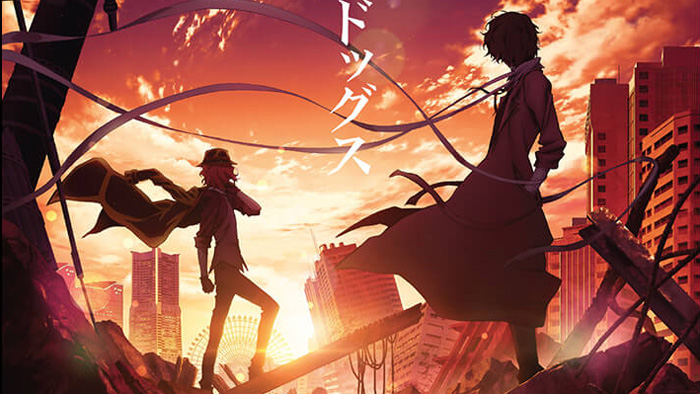 If you enjoyed seeing Japan’s literary greats work together as part of a detective agency in last year’s Bungo Stray Dogs, you are in luck.

A new Bungo Stray Dogs film is on its way, according to reports from an event this past weekend.

The event, which was attended by the main cast of the anime series, also included Granrodeo, Luck Life and Screen Mode, who performed the theme song for the show.

The film, which was also announced on the official Bungo Stray Dogs Twitter account, is being billed as “totally new,” meaning, in all likelihood, it will not be a compilation or retelling of the series.

Further details, such as a potential release date, have not yet been announced.

A previously-announced OVA, directed by series director Takuya Igarashi, will be packaged with the 13th volume of the manga, due out August 31. 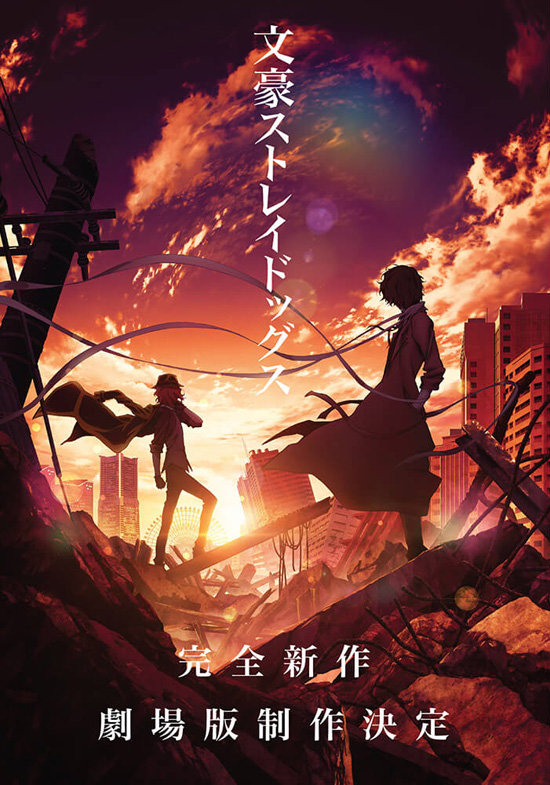