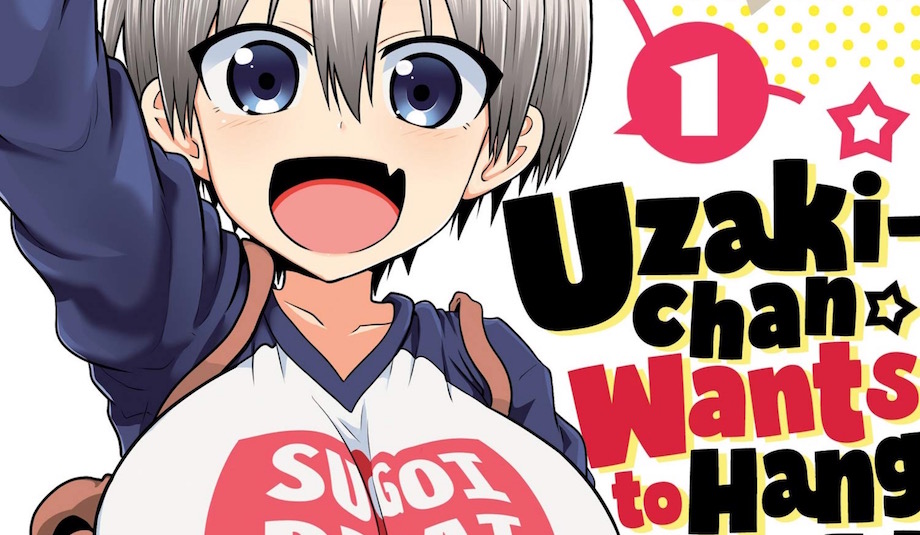 When it comes to convincing folks to give blood, sometimes it takes a campaign that really stands out among the crowd. The Japanese Red Cross Society has tested the waters with the use of characters from anime and manga in the past, including the key busty manga character from Take’s Uzaki-chan Wants to Hang Out! series.

Not all of the attention drawn to the first campaign was positive, but that doesn’t mean it wasn’t a success. In fact, it was as popular as you might expect, so a second blood donation campaign featuring manga lead Uzaki Hana is officially on the way. The bonus for this one is an Uzaki-chan Wants to Hang Out! folder for those who donate 400 milliliters of blood, or 200 milliliters for boys age 16 or girls age 16-17.

Bonus items will only be handed out upon request, so those who object to the character art won’t have to worry about ending up with some big-breasted manga characters on their way home. As for the art itself, it has yet to be revealed. Here’s what it looked like last time: 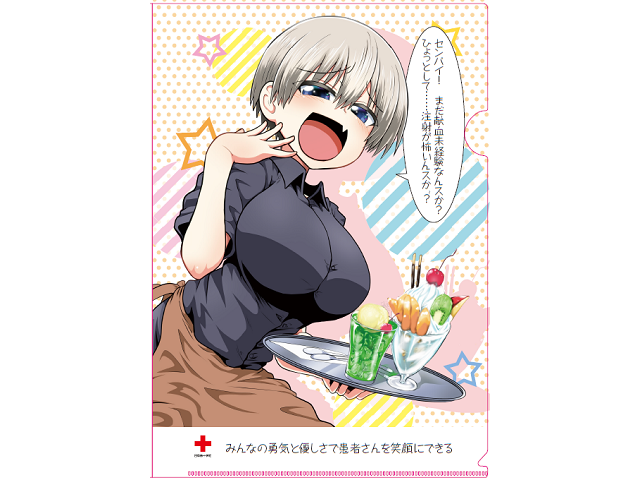