Anyone who followed last week’s E3 press conferences—whether in person or, like me, via live streams and television—might have come away amazed at Nintendo’s 3DS. The newest iteration of their handheld offers glasses-free 3D and, from all personal accounts, it seems as if it works amazingly well.

Of course, it’s impossible to see just how well it works through videos and screens, as the effect is only functional in person. While the unfortunate masses (myself included) can only go on hearsay, we can at least bask in the beefed up processing power of the 3DS, with graphics that are said to go nicely beyond that of Sony’s PSP.

Though these only represent cinematic sequences, Capcom’s Resident Evil: Revelations apparently runs off the same engine as RE5, so it should look quite nice in three dimensions. Check out a couple of the screens Capcom has released so far (more at the source link), and rejoice in the fact that 3DS appears to (hopefully) be rolling out at least sometime before March of next year. 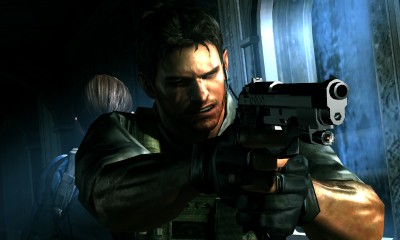 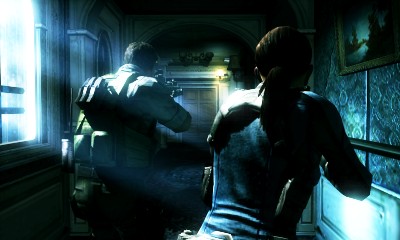 As for the plot? Well, we’ll just have to wait and see if the latest entry in the saga really does present any true “revelations.”

Dirty In Print
Usurper of the Sun