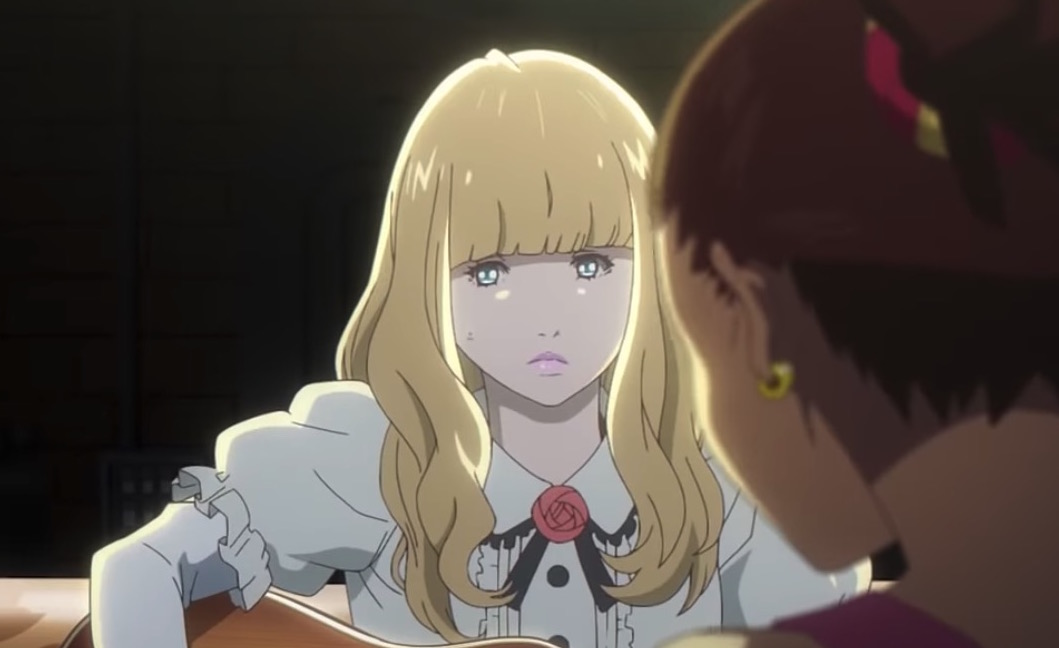 Carole & Tuesday is an upcoming anime by studio BONES and supervising director Shinichiro Watanabe, known for Cowboy Bebop, Samurai Champloo, and other acclaimed works. The series is now set to premiere in Japan on April 10, and the official website is here with a new promotional video to hype up the release.

According to the site, Carole & Tuesday will be the world’s first anime with all English vocals, and its soundtrack will “transcend international boundaries.” Nai Br.XX and Celeina Ann are performing some of the series’ songs as Carole and Tuesday, respectively, so check out a sample in the promo below.

In addition to Shinichiro Watanabe as supervising director, Motonobu Hori is directing, Aya Watanabe is on scripts, and Tsunenori Saito is in charge of character designs.