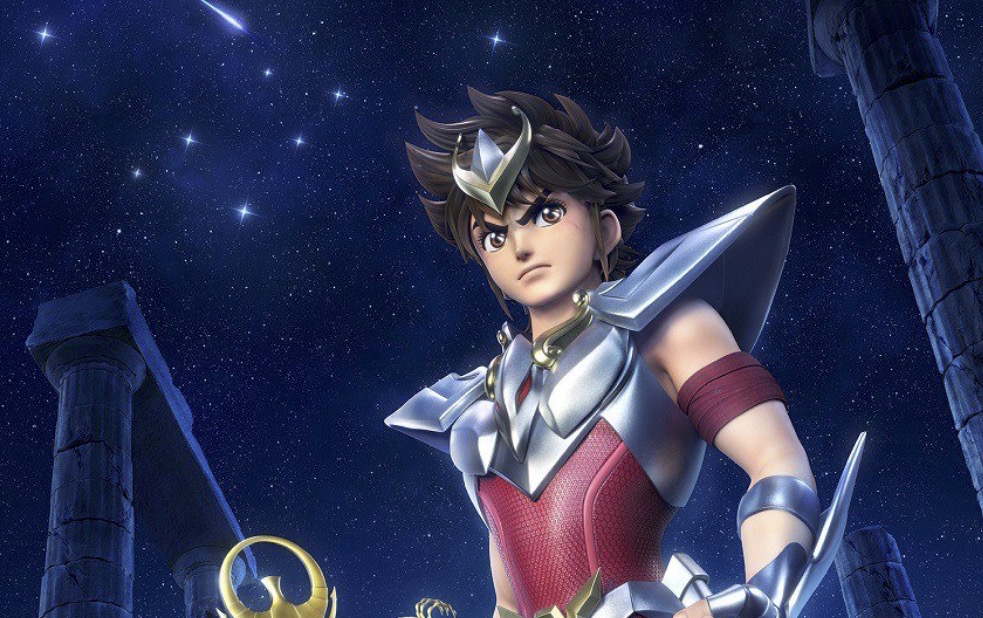 Masami Kurumada’s classic Saint Seiya: Knights of the Zodiac series is about to return in 3DCG anime form in an upcoming Netflix original series. Yoshiharu Ashino (D.Gray-man HALLOW) is directing and Eugene Son (Avengers: Secret Wars) is on board as story editor and head writer, and UK rock band The Struts are handling the opening theme.

The band’s OP is an English cover version of the theme from the ’80s Saint Seiya anime, “Pegasus Fantasy.” The six-episode Part One premieres on July 19, and you can go ahead and check out what The Struts cooked up for the show in a new trailer.