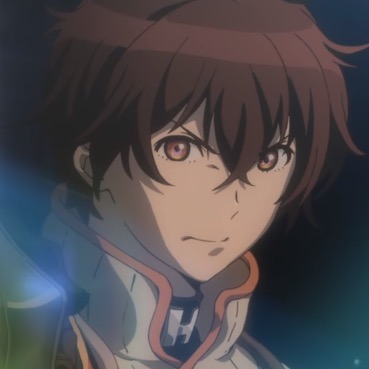 Sega’s smartphone game Chain Chronicle is getting the anime adaptation treatment, and a pilot film debuted during Sunday’s Sega Networks Fan Kanshasai 2015 event. The full title of the upcoming anime is Chain Chronicle: The Light of Haecceitas, and a series of eight five-minute shorts based on the game
previously made an appearance in limited screenings last year.

Some of the staff featured in those shorts include director Takeshi Mori (Vandread) and character designer Hiromi Kato (Guilty Crown). As for the TV anime, you can preview some of the animation in the pilot film below.