Check Out the Naruto Stage Musical’s Main Cast in Costume 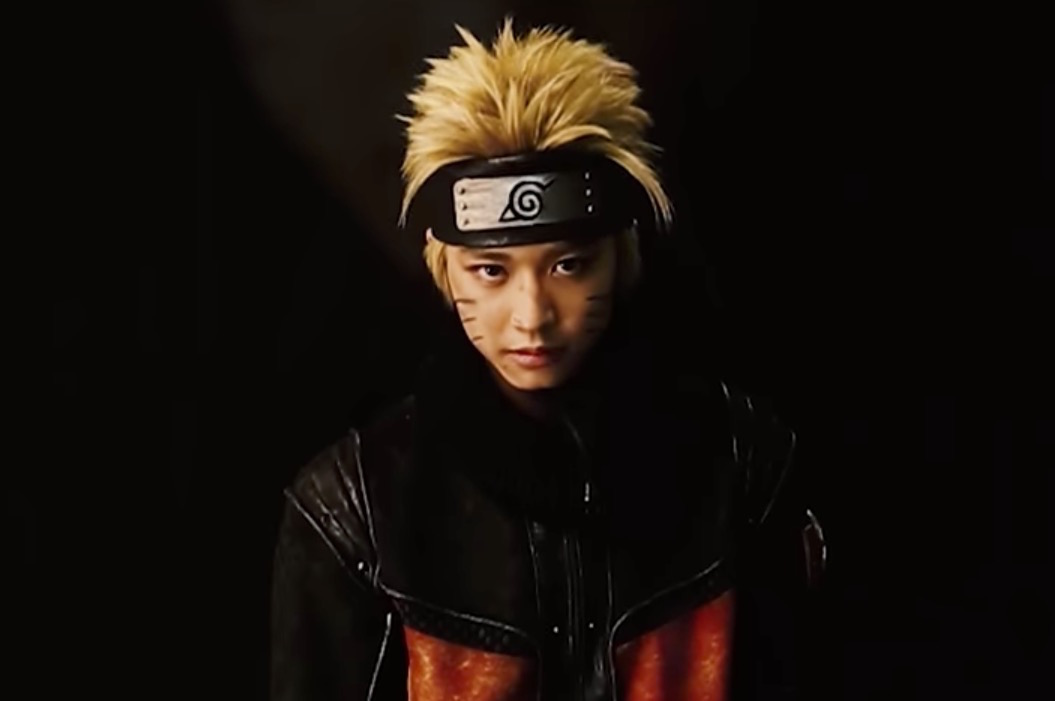 The Live Spectacle Naruto: The Akatsuki Investigation stage musical is about to kick off a new run with a different story than the previous two, and the official website took a moment to show off some of the cast in costume. The new visuals offer a look at Kōdai Matsuoka as Naruto Uzumaki, Ryūji Satō as Sasuke Uchiha, and Shinji Rachi as Itachi. 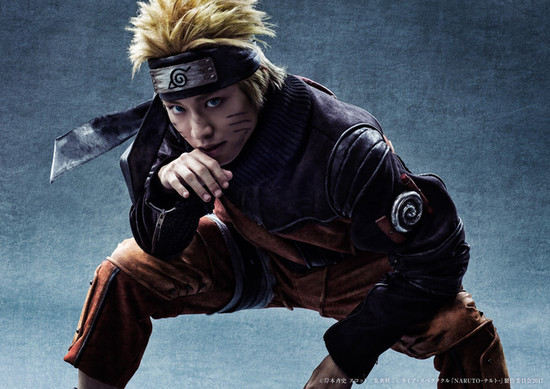 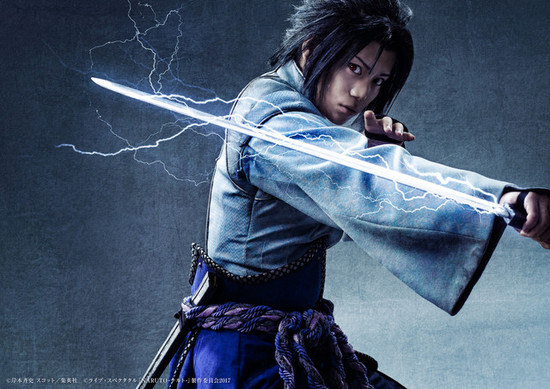 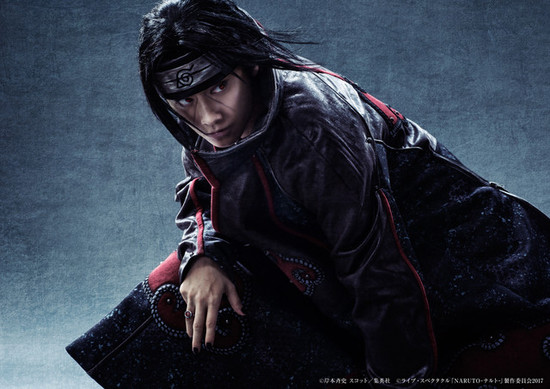