Check Out This Career-Spanning Interview with Shinji Aramaki 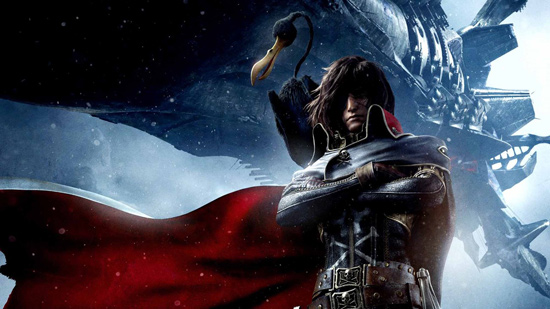 Shinji Aramaki. Even if you don’t know his name, you probably know his work: he’s spent decades in the anime industry, starting out as a mecha designer on shows like Mospeada and Megazone 23 before reinventing himself as a director of CG films like Appleseed and Harlock.

Yesterday Forbes put up a career-spanning, detail-filled interview with Arakami in which we learned the following facts:

All that and much more in this interview, which is well-worth the read if you’re interested in Arakami and the history of mecha design in anime.