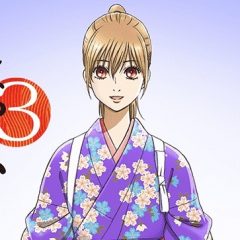 Some disappointing news for folks looking forward to the third season of Chihayafuru: originally planned for April, it’s now been delayed until October.

The announcement came with a new visual, an apology and a promise to make a high-quality series.

It’s been confirmed that the three main cast members will return for the third season. That’s Asami Seto as Chihaya, Mamoru Miyano as Taichi and Yoshimasa as Arata.

The first and second seasons were licensed by Sentai Filmworks, who describe the story:

Chihaya Ayase is a beautiful and headstrong young woman with a passion for karuta, a card game inspired by classical Japanese poetry. As a child, Chihaya was introduced to the game by a quiet, gifted transfer student named Arata, and she was instantly drawn to it. Now in high school and reunited with her childhood friend Taichi, Chihaya dreams of finding Arata and the three resuming their love of karuta, only to discover that Arata has quit the game due to personal reasons. Determined not to let Arata’s passion go to waste, Chihaya and Taichi form the Mizusawa High School Karuta Club, where they learn that in karuta – as in life – working toward your dreams is the key to winning, even when what you want seems just out of reach. 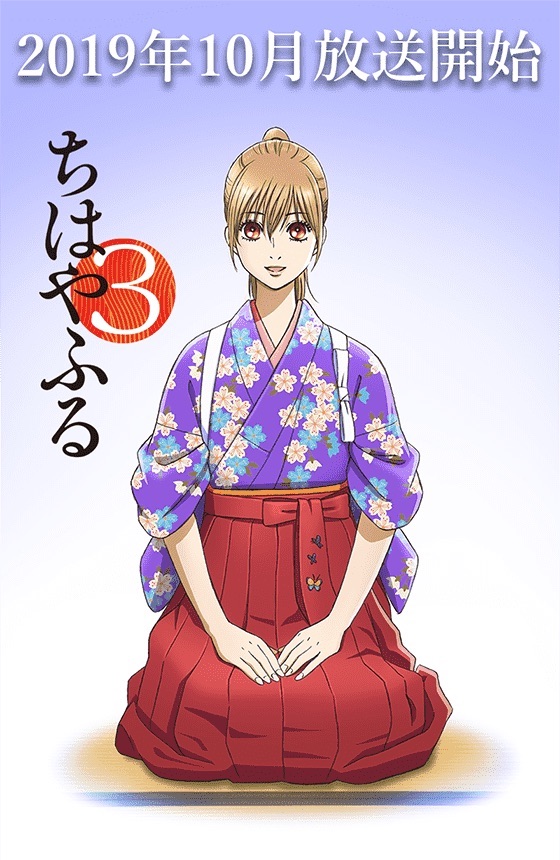