Chihayafuru Season 3 Heats Up with Cast Addition and Trailer 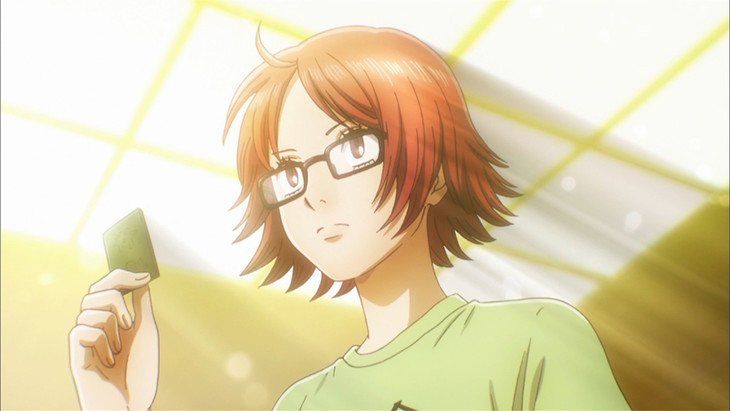 The long-awaited third season of the Chihayafuru anime–based on the competitive karuta manga by Yuki Suetsugu and directed by Morio Asaka at Madhouse—is finally going to premiere on October 22. The new season will run for two cours on Nippon TV and other stations as part of programming block AnichU, and a new cast member and promo are here along with the broadcast details.

The latest cast addition is Maaya Sakamoto, who voices veteran karuta player Haruka Inokuma. This four-time karuta queen just gave birth to her second child, and is returning to competition after maternity leave.

Check out the latest promo:

Crunchyroll streamed the first two seasons of Chihayafuru and describes the story like so:

Chihaya Ayase has spent most of her life supporting her sister’s model career. When she meets a boy named Arata Wataya, he thinks Chihaya has potential to become a great karuta player. As Chihaya dreams of becoming Japan’s best karuta player, she is soon separated from her karuta playing friends. Now in high school, Chihaya still plays karuta in the hope that she will one day meet her friends again.