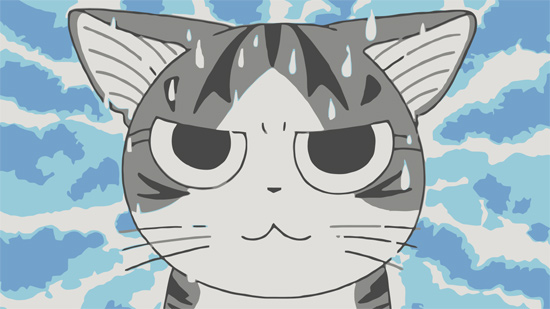 The end of an era is at hand (or paw, rather) – Kanata Konami’s Chi’s Sweet Home, the tale of titular feline Chi and her life with her owners the Yamadas – will wrap up this June, according to Kodansha.

The final volume, set for release in Japan June 23, will come in a limited edition including an alarm clock that chimes like Chi.

In the States, Chi’s Sweet Home is published by Vertical, who will release the final volume in August.

Chi’s Sweet Home debuted in Kodansha’s Weekly Morning in 2004, and was adapted into an anime series with 3-minute long episodes. Chi was played by Satomi Koorogi, whose other non-human roles have included the Pokemon Pichu, Togepi and Mew.

So long, Chi, and thanks for all the sweet memories! 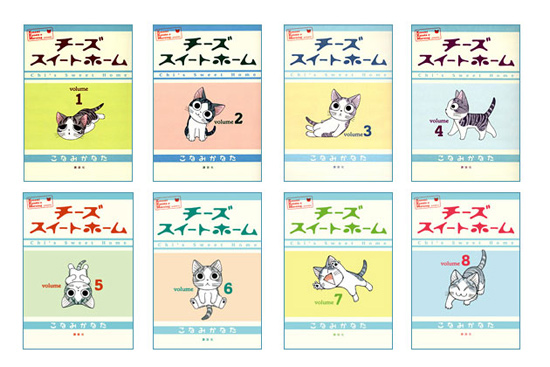