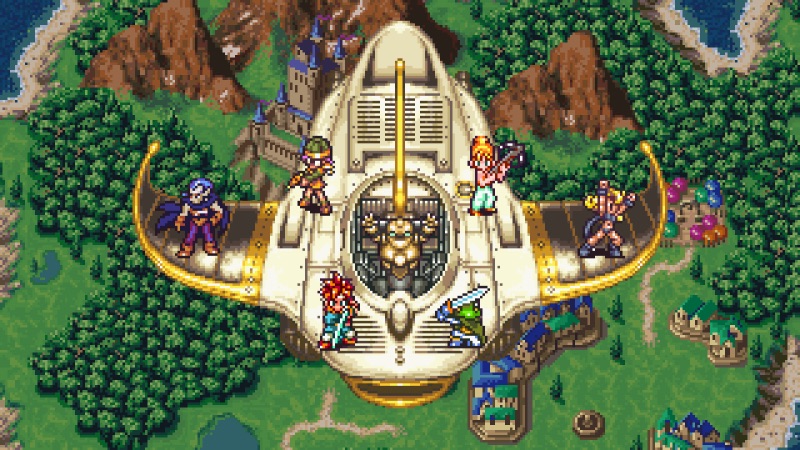 Japan’s Heisei Era, which began in 1989 and is set to end April 30 with the abdication of Emperior Akihito, saw the rise of Japanese video games as a worldwide force to be reckoned with.

But what were the greatest video games of the last 30 years? Readers of the storied gaming magazine Famitsu have had their say, and their number one choice was the Super Nintendo RPG Chrono Trigger.

The game, which hardly requires introduction, was released by Squaresoft (now Square Enix) back in 1995, and chronicles the adventures of a time-traveling group in their attempt to save the world. With unique gameplay that built and expanded upon Square RPGs like Final Fantasy, a classic soundtrack by Yasunori Mitsuda and Nobuo Uematsu, and character designs by Dragon Ball’s Akira Toriyama, Chrono Trigger had all the elements that made it a classic then and now.

Number two and three on Famitsu’s list? More recent titles: The Legend of Zelda: Breath of the Wild (Switch and Wii U, 2018) and NieR: Automata (PlayStation 4, 2017).

The choices were culled from a total of 7,158 ballots. A list of top 20 titles will be revealed in next month’s issue of Famitsu.

What were your favorite games of Heisei? 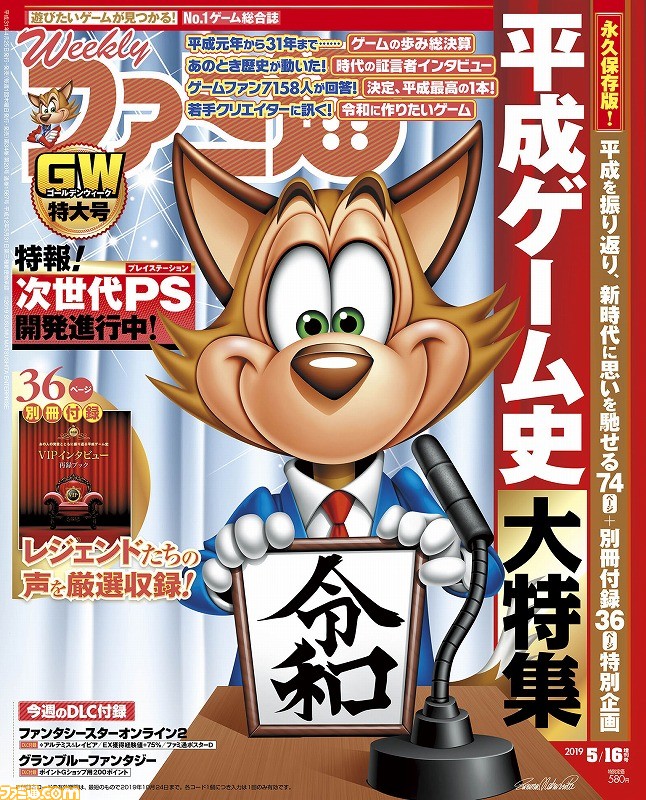