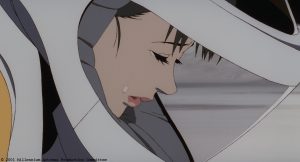 There’s nothing out there like the work of director Satoshi Kon, known for inventive and influential anime films such as Perfect Blue, Tokyo Godfathers, and Paprika. One of the late creator’s truly timeless classics is the emotionally rich Millennium Actress, which is coming to theaters in the U.S. for a two-night event on August 13 and 19. 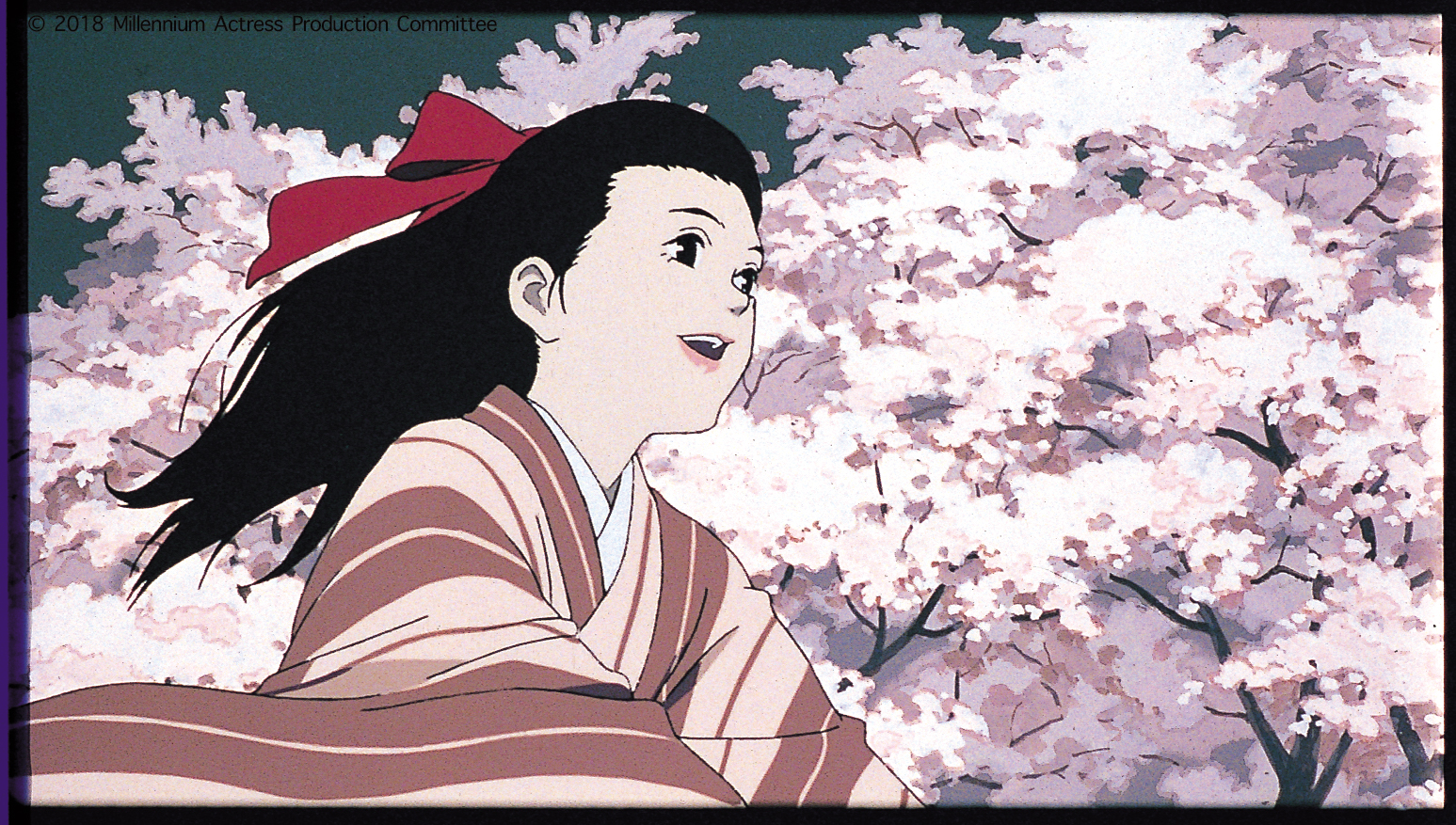 From top to bottom, it’s easy to see why Millennium Actress holds an impressive 92% rating on Rotten Tomatoes. Renowned director Satoshi Kon may not be with us anymore, but his words and his work will continue to reverberate through history. Here’s what he had to say about Millennium Actress:

“I am well aware that my film is not in the main stream of the animation industry. What makes me happy is that exposing general audiences to films like ‘Millennium Actress’ could lead to endless possibilities for animation.” 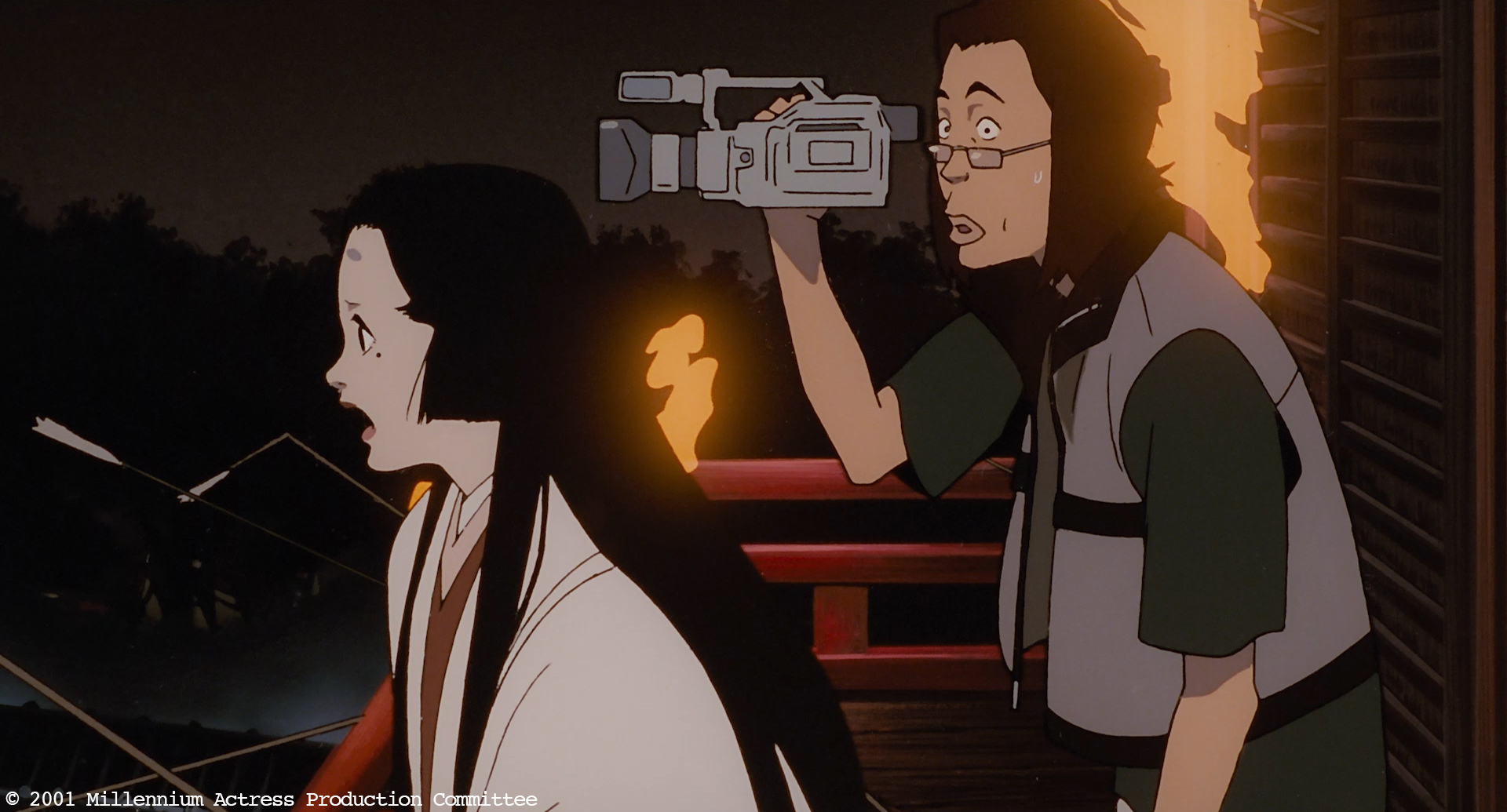 Whether you’ve seen it a dozen times or never before, nothing compares to catching Millennium Actress as it was meant to be seen: On the big screen. You can see this fully restored piece of cinematic art for yourself with English subtitles tonight, August 13, followed by screenings of a brand new English dub recording and voice cast on August 19. Don’t miss out on this one-of-a-kind trip through time; check locations and purchase your tickets today!