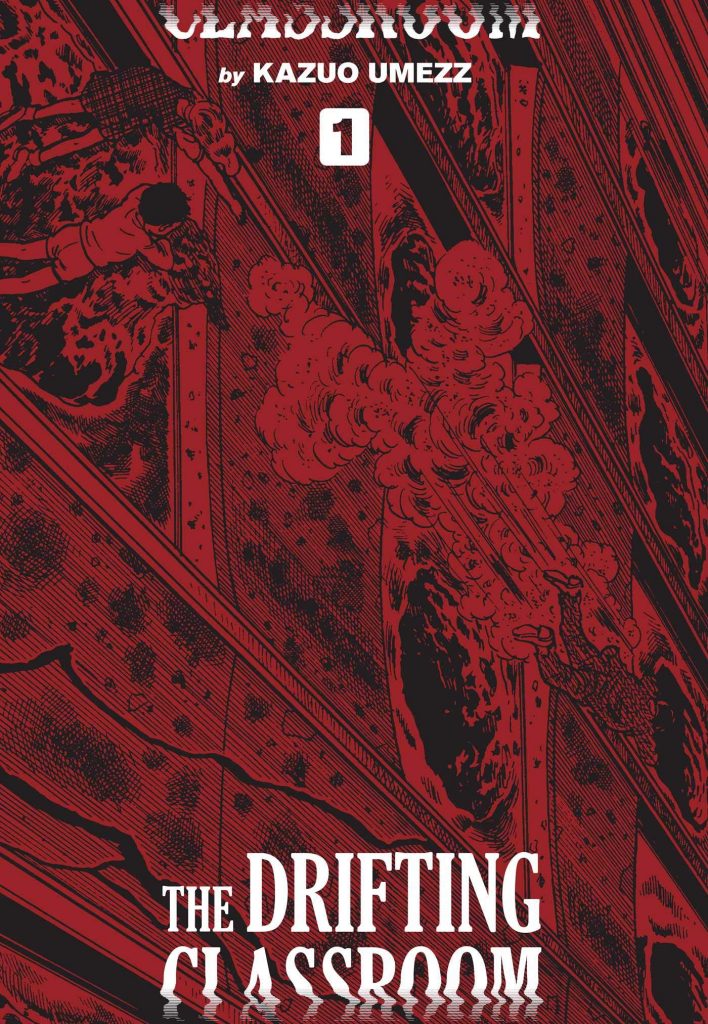 If you’re in the mood for some scary books for Halloween, VIZ is re-releasing The Drifting Classroom, a famous horror manga created by Kazuo Umezz, one of Japan’s most successful horror mangaka.

The Drifting Classroom is more than forty years old, but its bizarre creepiness, ominous setting and delicately lined art keep it a popular title. It won 1974’s Shogakukan Manga Award was also adapted into a movie. Japan recently released a new edition of it with edited scenes and some revisions, so this English version takes those edits and also gives it a new translation. The mangaka’s surname has also been changed from Umezu to Umezz, because that’s his preferred spelling and pronunciation.

The manga follows Sho, a sixth grade boy who gets into a fight with his mom, just like many other kids do. However, after he yells that he never wants to see his mom again, he learns he spoke rashly. Because when his school experiences an earthquake, the students and faculty soon discover they’re no longer where they should be. The school is still intact, but everything around it is barren.

The panicked kids turn to the teachers, but the teachers panic as well and soon turn cruel, violent and untrustworthy. There’s no phone, no electricity, and only a small amount of food left. The faculty wants Sho to lie to the kids and tell them that their parents are still alive, but no one actually knows what’s going on. It brings back the feelings of childhood, where you don’t have control and the adults around you do, even if they don’t know what they’re doing. Sho starts to contemplate an awful theory — has the school been transported to a future where the earth — or at least Japan — is more or less destroyed? The menace continues to build as the mystery thickens.

The Drifting Classroom uses menace, human behavior and the horror of the weird to tell its story, rather than getting into blood and gore like some other horror titles. It’s a spine tingling read that ought to reach an expanded audience with this new version. 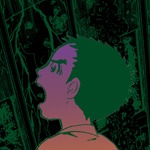 Manga From Hell: The Drifting Classroom