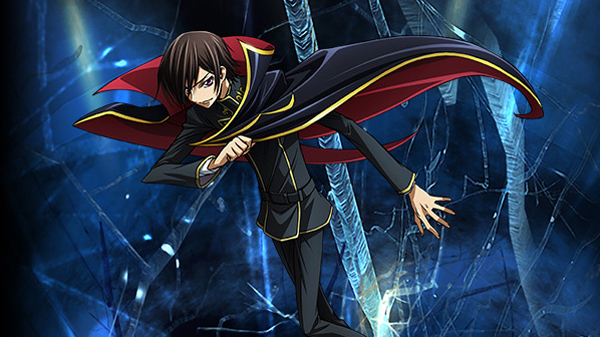 Believe it or not, the popular mech anime Code Geass: Lelouch of the Rebellion turns 10 years old this year.

In celebration of the 10th anniversary of the alternate reality series, an event is set to be held this November 27, and Japanese netizens are busy speculating about what new projects might be announced.

The event will take place at the Maihara Ampitheater at Tokyo Disney Resort, which seats over 2,000 people.

Some fans on 2chan speculate that this event will come with an announcement of some new Geass project, while others simply lament that it’s been 10 years since such an interesting series appeared on TV.

Meanwhile, Funimation will release both seasons of the series on Blu-ray for the first time in America this October. 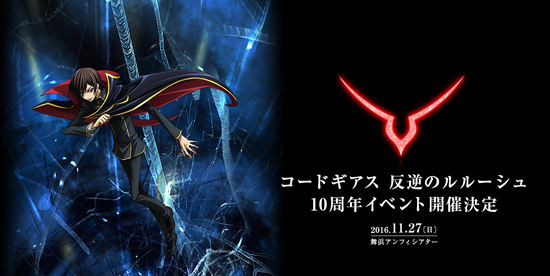