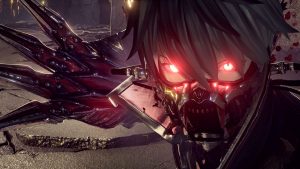 One of the most hotly-anticipated games of the year is finally right around the corner. From the team that brought us the fan-favorite God Eater series comes a new and original apocalyptic action-RPG called CODE VEIN, and it’s officially set to launch on PlayStation 4, Xbox One, and PC on September 27. You can pre-order a copy of your own today, and read on for more about what makes this particular action spectacle so challenging and rewarding. 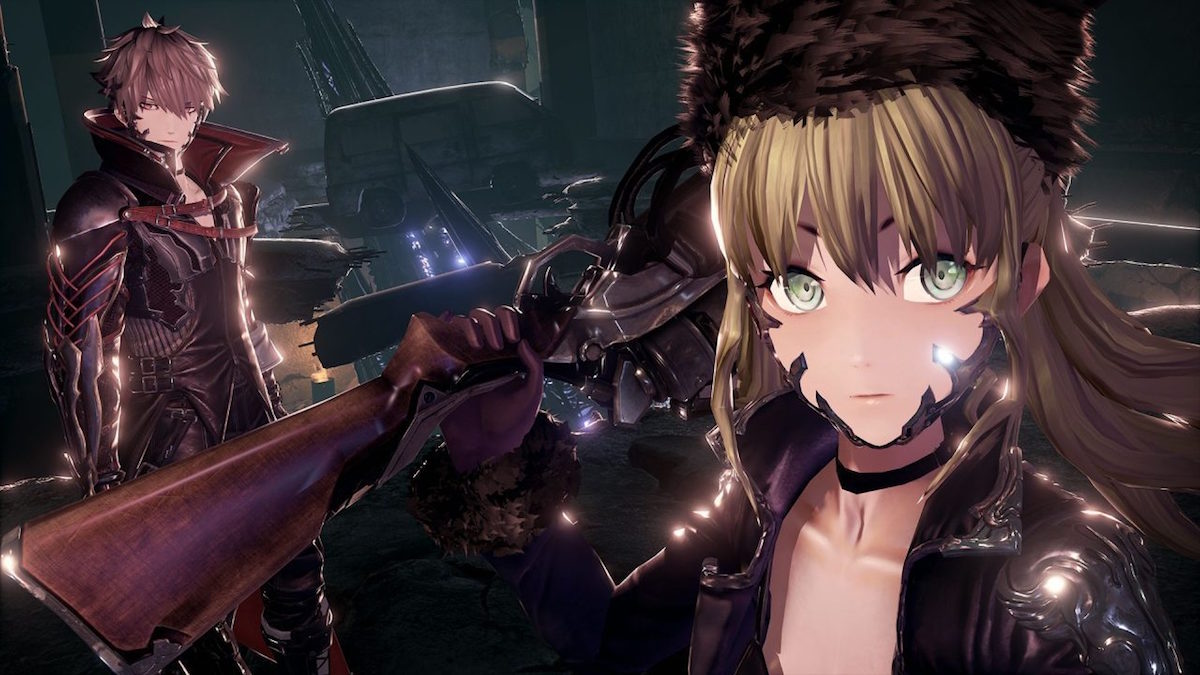 CODE VEIN has players teaming up with a cast of AI Partner characters in an effort to navigate some seriously tough environments full of mutated enemies known as the Lost. Each Partner has their own unique plot and fighting style, and you’ll want to team up with them or a friend via online co-op to have any chance of surviving in this devastated and fascinating world.

Beyond the novel Partner system, another feature that makes CODE VEIN special is the ability to seamlessly swap classes. While games like Dark Souls let players choose a path and then work toward enhancing a specific skill set, CODE VEIN‘s protagonist has the power to switch between initial classes like Fighter, Ranger, and Caster, with their stats changing to follow suit along the way. 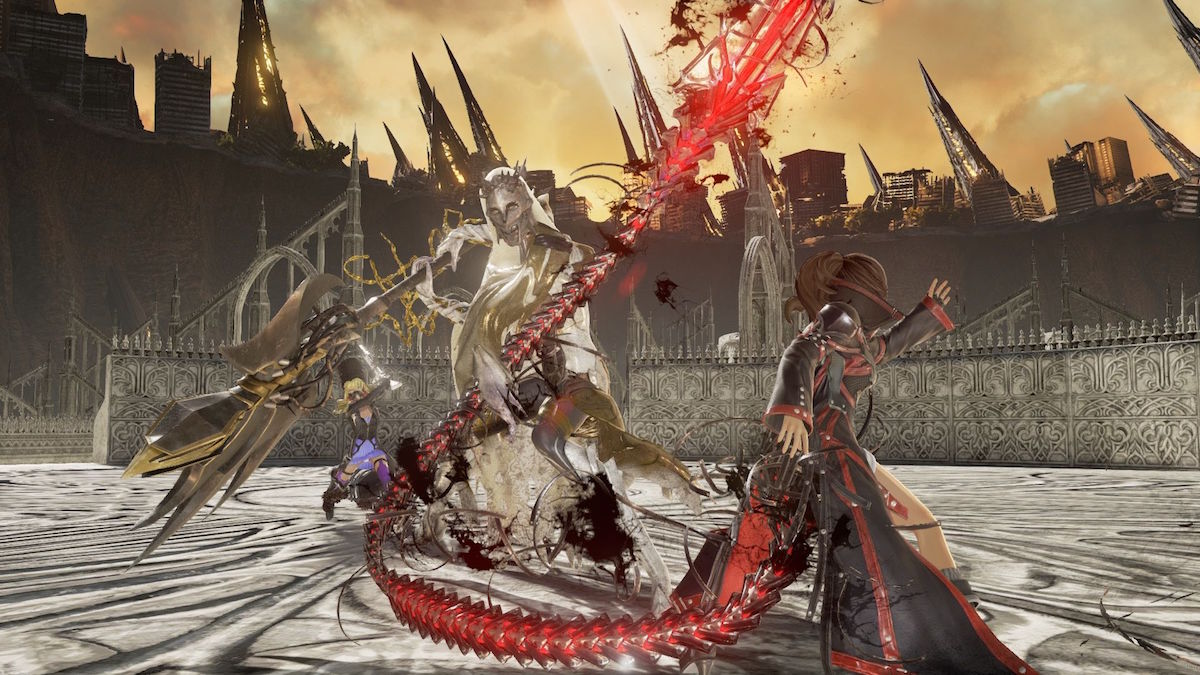 This focus on flexibility opens the door for player experimentation, which producer Keita Iizuka sees as an important aspect of the experience. Rather than banging your head against a wall because you chose a class ill-suited for your specific play style, Iizuka wants players to feel encouraged through trial and error. If one particular strategy isn’t working, simply switch classes and try something new on before throwing in the towel. It may just open up a new realm of possibilities, keeping players from feeling restrained in the process.

One side effect of the combination of Partner and customizable play style is an increase in how aggressively you tend to explore. The fact that you aren’t alone for the most part makes it easier to be brave and bold when entering new areas. That facet alone makes CODE VEIN feel like something more akin to Bloodborne than your average Souls game. There’s something inherently freeing about dashing into varying locales without worrying too much about the possibility of death that lurks around every corner.

For a sample of the challenges CODE VEIN will throw your way, here’s the latest boss trailer, which offers a quick peek at the Successor of the Claw:

As tough as the going may get, CODE VEIN is ultimately all about providing difficulty without the punishment. Thanks to all the extra development time the team was afforded, the final product is a honed and well-sharpened blade. You’ll be able to experience it for yourself on September 27, so pre-order CODE VEIN today and get in on the exclusive DLC pictured below! 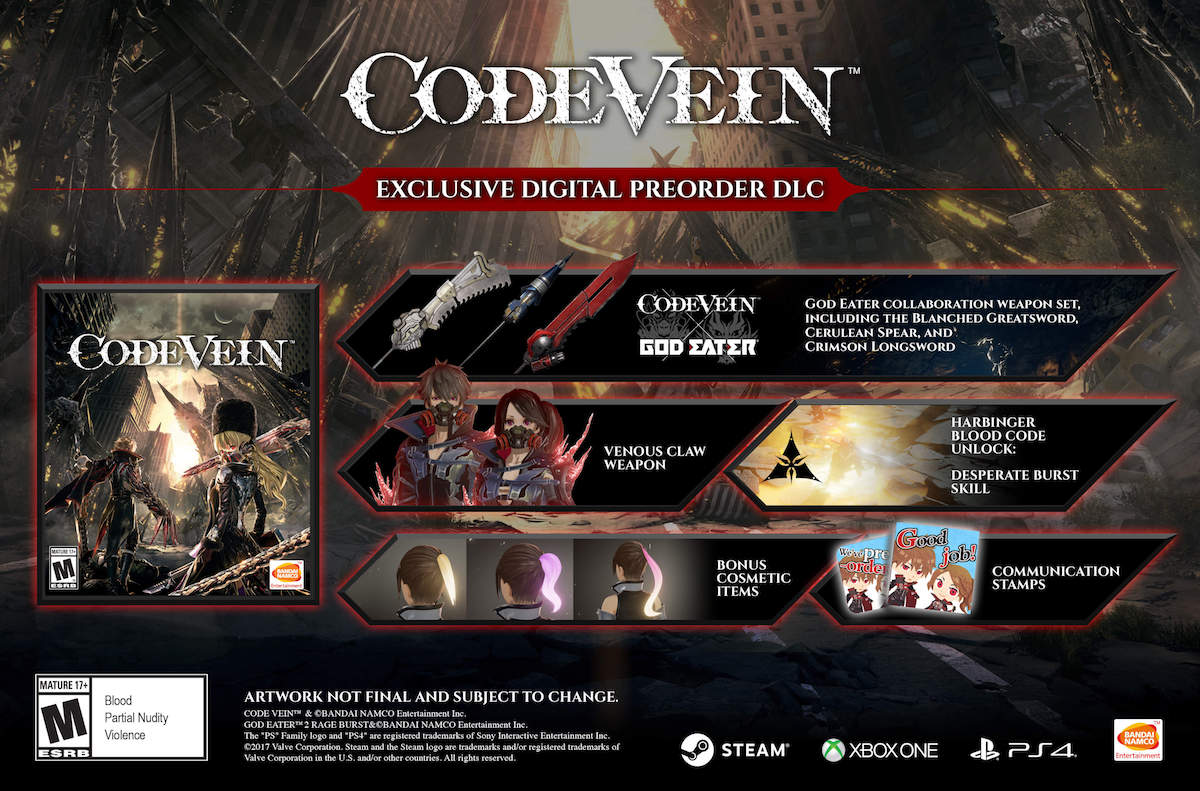 ** This article was sponsored by Bandai Namco Entertainment **