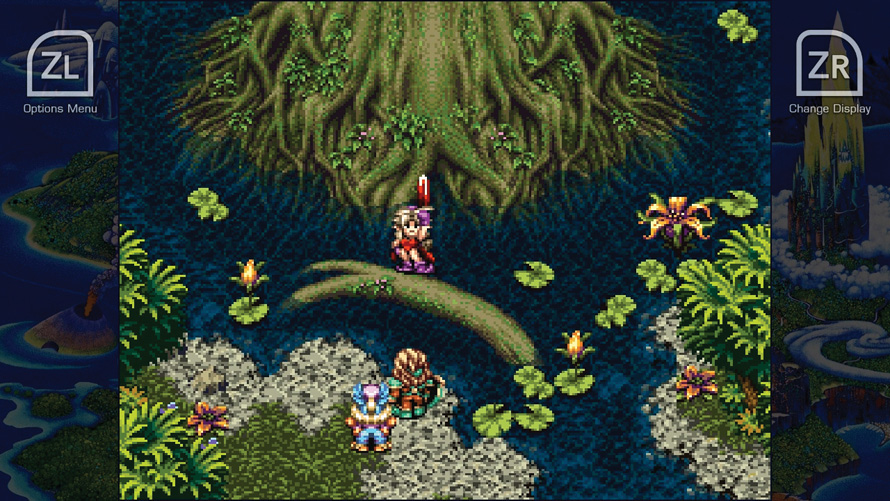 In the world of video games, there are two with the number 3 in their title that have notoriously escaped localization for as long as they’ve been in existence. One of them is Nintendo’s own Mother 3, the Game Boy Advance followup to Earthbound that may or may not ever see the light of an official English release in the West. The other is Seiken Densetsu 3, which followed the act of Seiken Densetsu 2, aka Secret of Mana, when it hit Super Famicom in Japan back in 1995. We can scratch one of those two off the list now, because Seiken Densetsu 3 is finally here as Trials of Mana in Collection of Mana on Switch.

As the title implies, this lean but worthwhile triple feature of action-RPGs kicks off with the original Seiken Densetsu: Final Fantasy Gaiden—a spinoff of Square Enix’s flagship RPG series that launched on Game Boy in Japan in 1991 before making its way to the West as Final Fantasy Adventure. Rounding out the rest of the package are Secret of Mana and Trials of Mana, each of which is complete with quick saving, display options, and other features familiar to anyone who’s ever run an emulator. 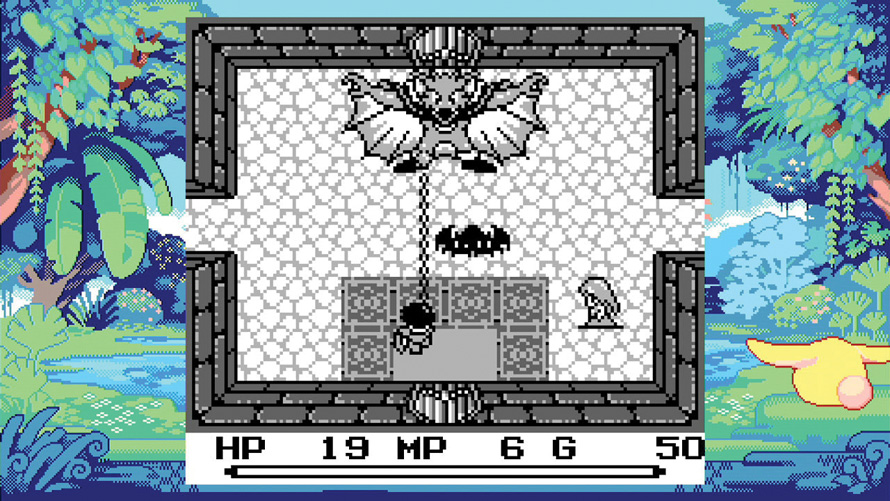 I don’t say that to be snippy, it’s just that this is about as barebones a release as one could imagine for three classics of the action-RPG world. Secret of Mana alone is one of the most celebrated Super Nintendo games, so one would think it would arrive in a more worthy package with enough bonuses to warrant the price of admission. As it stands, what you see is what you get, so it’s a good thing each of these games has enough charm and lasting power to stand on its own.

One of the titles I was most skeptical about in the context of 2019 was the original Final Fantasy Adventure. I recall having a blast with this one on Game Boy back in the day, but I wasn’t sure how well it would hold up, especially in the shadow of some real heavy hitters. As it turns out, FFA is just as fun as it was nearly 30 years ago, and it works especially well when taken on the go on Switch. Secret of Mana is also every bit the classic I remember, even if some aspects of combat aren’t as engaging as 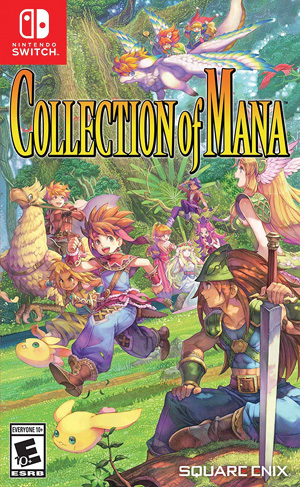 they used to be when played solo. It’s still worth getting a friend over for some co-op fun because, warts and all, that remains one of the most inventive aspects of this entry.

Trials of Mana is a different beast altogether. It’s amazing that it’s taken so long for this to come out legally in English, but it was definitely worth the wait. Like its predecessor, Trials takes what makes the series tick and builds on it brilliantly, adding in features like time progression and a bunch of additional character classes. The lack of extra features can make it tougher to get into—I recommend looking up some beginner’s tips online since there’s no instruction manual to speak of—but once it clicks it’s absolutely one of the best entries in the series. As much as I may complain about the way these games were slapped together and released as they are, that doesn’t make Collection of Mana any less worthy of your time. Fans of the classics and RPG enthusiasts will want to dig in, because there’s a lot to explore within each of these time capsules.