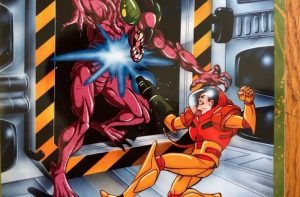 The late ’80s and early ’90s saw a deluge of media and merchandise spinoffs for Nintendo franchises, including a handful of cartoon series that ranged from The Super Mario Bros. Super Show to Captain N: The Game Master and beyond. With their powers combined, shows like these and The Adventures of Super Mario Bros. 3 would form hour-long blocks, and there were apparently a bunch of unproduced shows planned to be a part of the fun.

According to some promotional art available as part of an eBay auction hosted by a former DIC employee, we could have had even more oddball mish-mashes of classic video game properties. Some of the proposed shows are pretty straightforward, like an earlier take on Double Dragon and an animated version of California Games. And then we have the real mind-melters, including a Metroid cartoon in which Samus is a dude for some reason and a Castlevania show that looks like it was aiming for a totally bizarre Scooby-Doo vibe.

The eBay auction for the Super Mario Bros. Power Hour photo prints is currently sitting at $616 with five days left. Here’s a look at some of the shows that could have been back in the day. 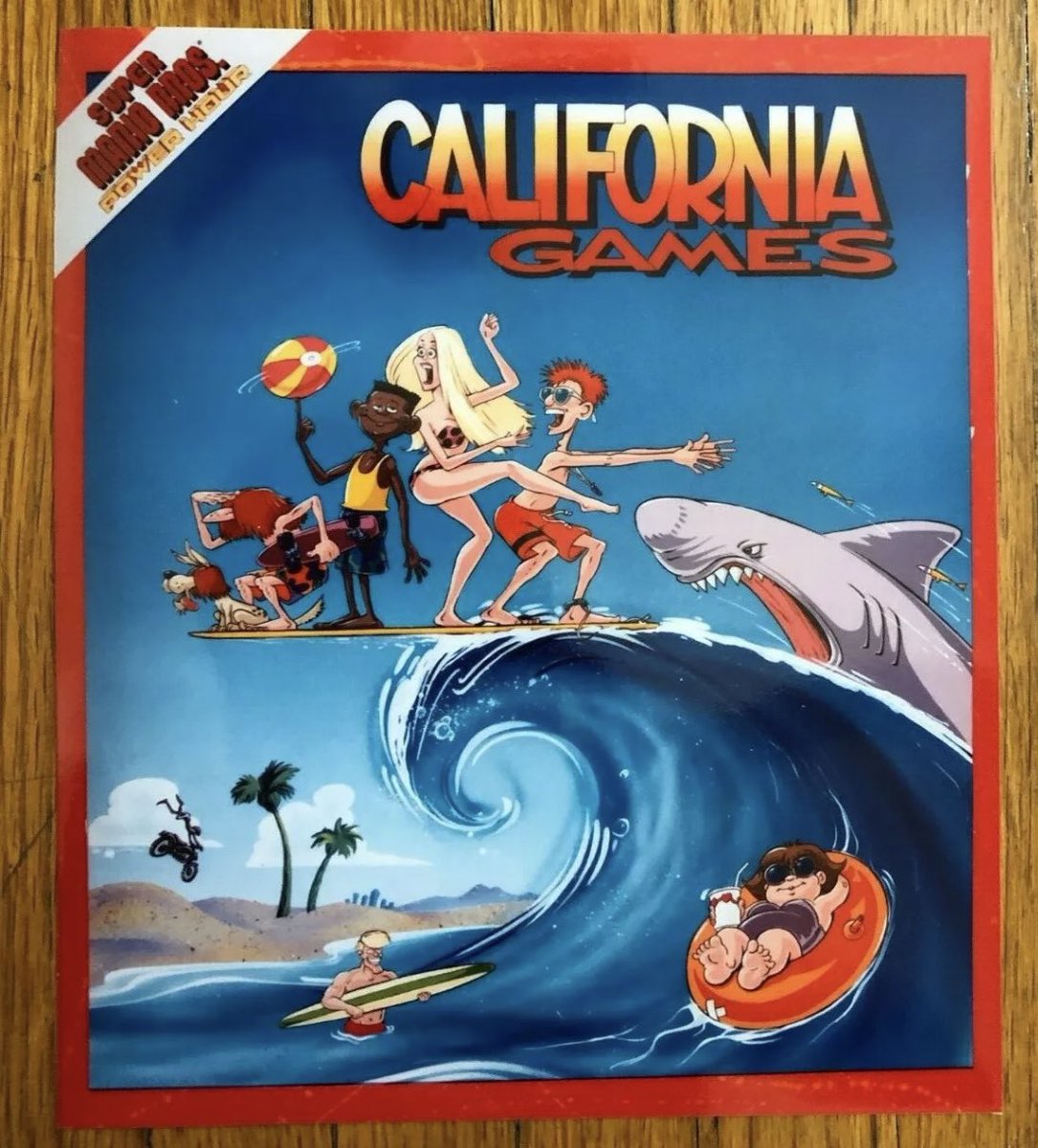 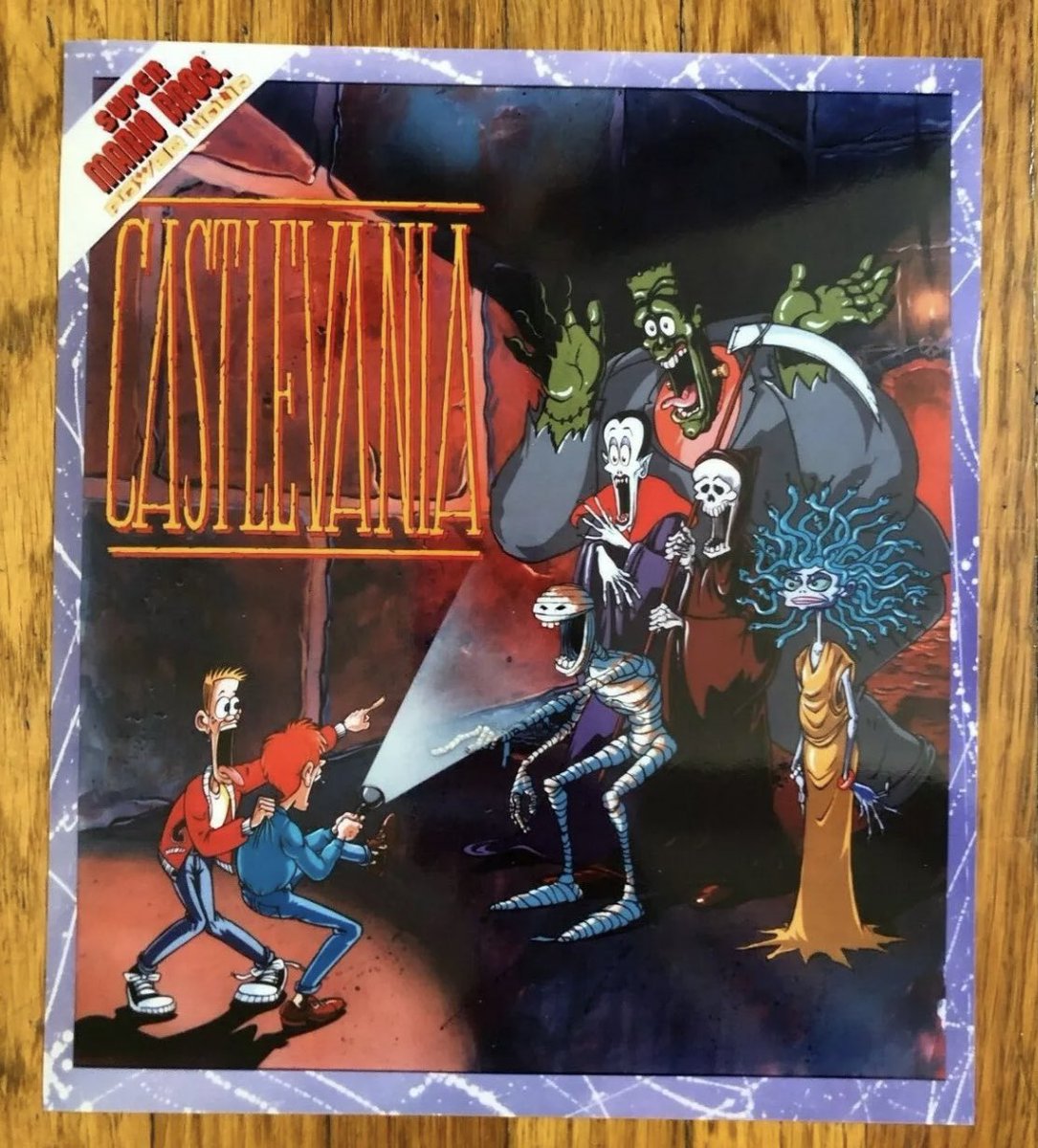 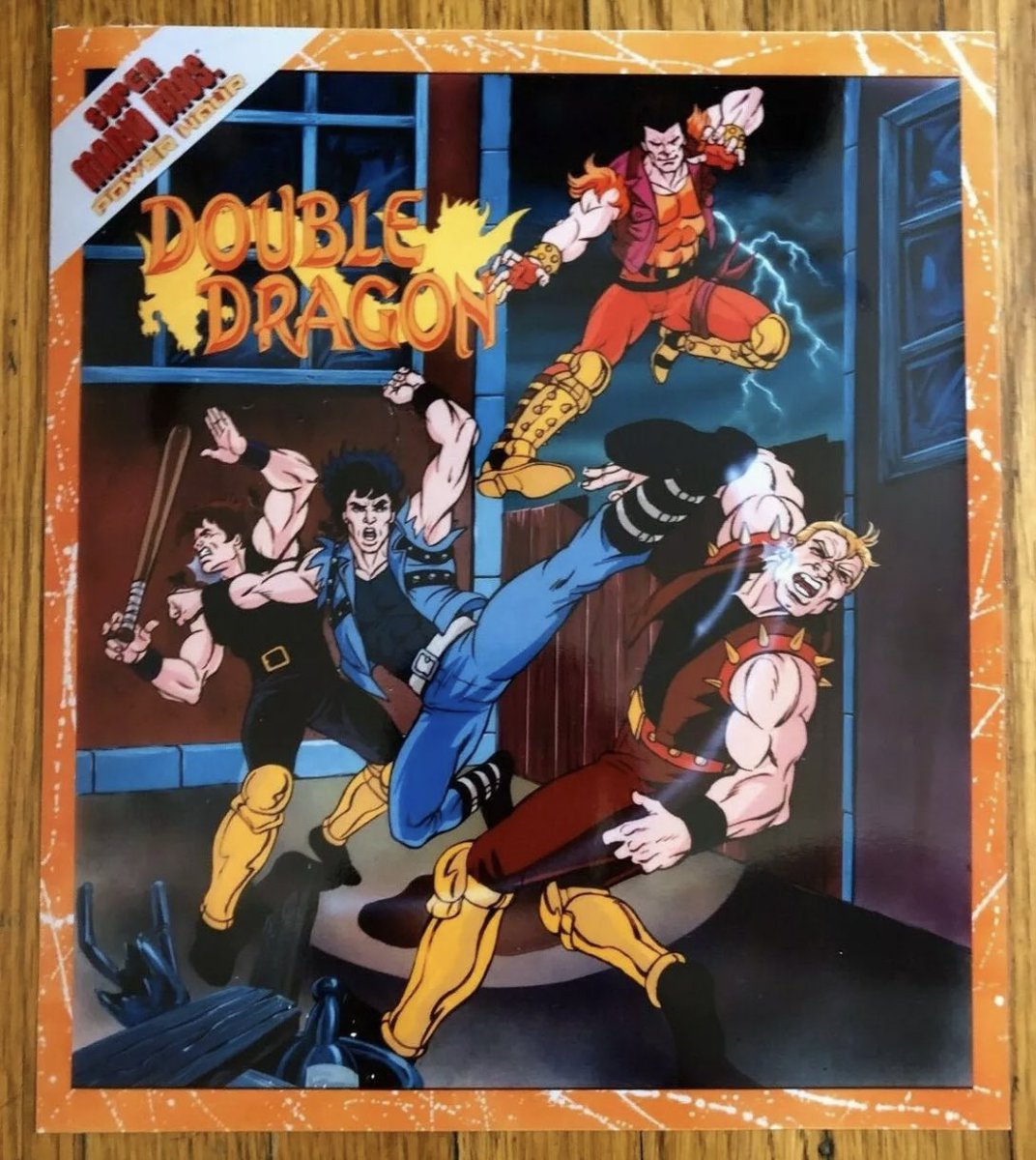 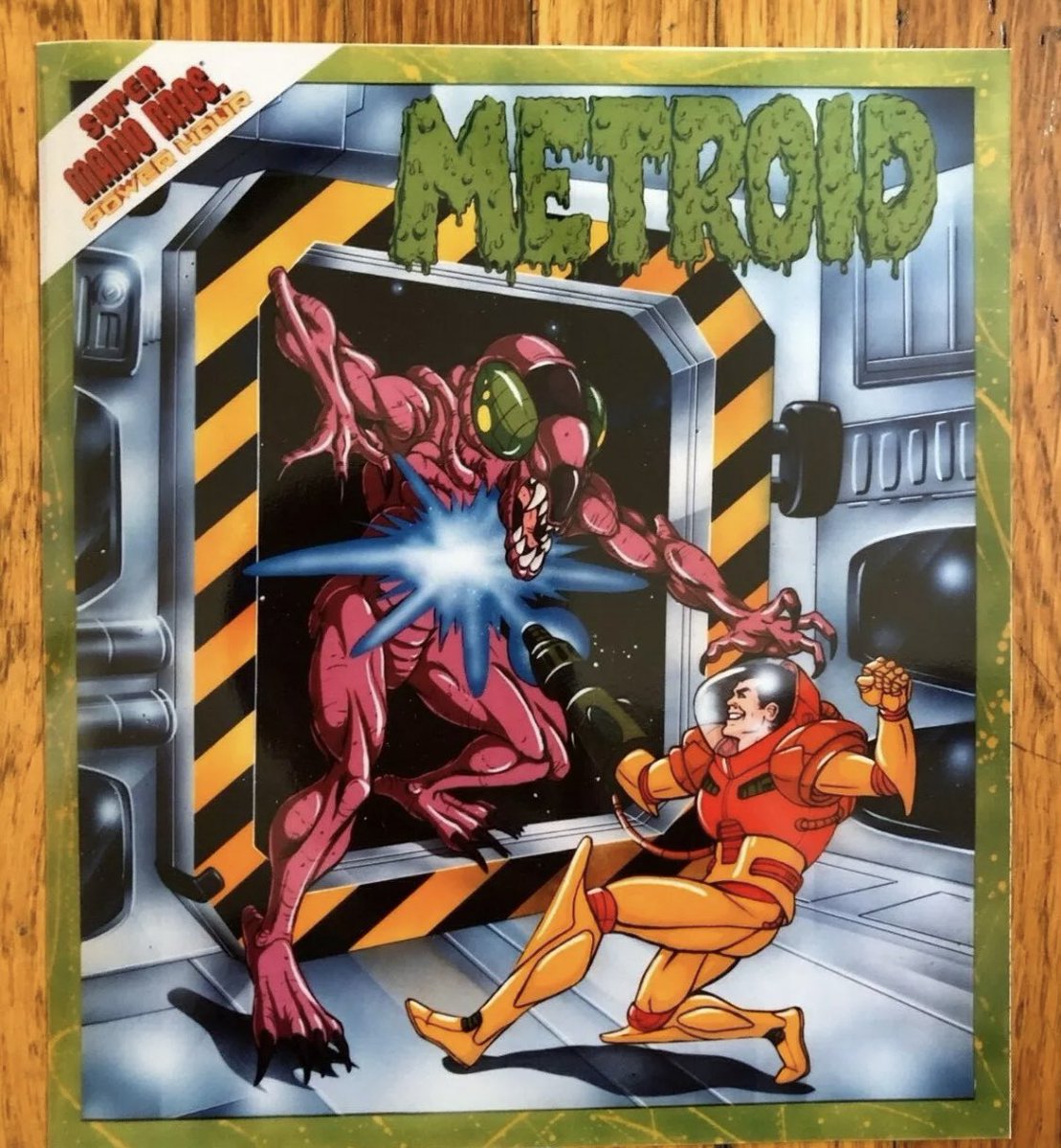 Despite the fact that the folks behind these pitches clearly never touched any of the games in question… I totally would have watched them. 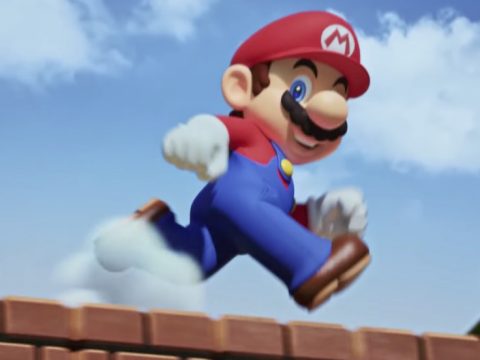 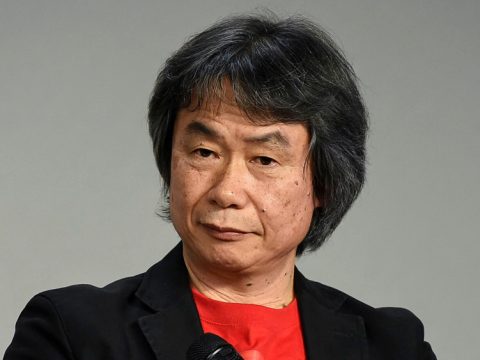 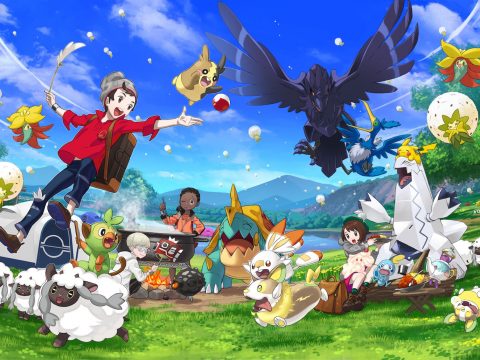 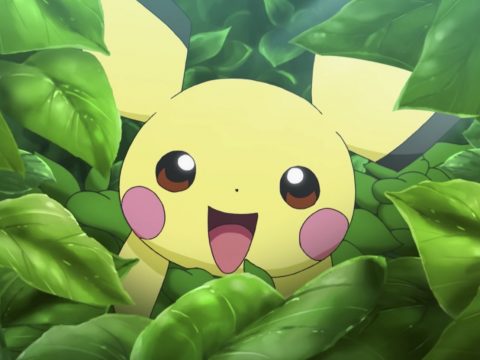 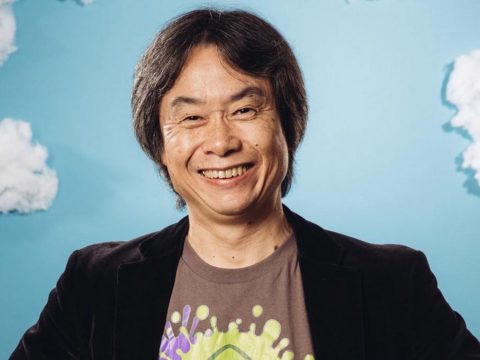 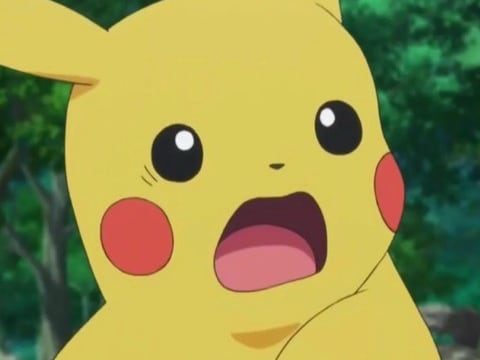 Masaaki Yuasa Directs Anime Adaptation of Keep Your Hands Off Eizouken! Manga
The Hero is Overpowered But Overly Cautious Anime Premieres This October