Conception Plus [Game Review] – Standard dungeon-crawling with a twist 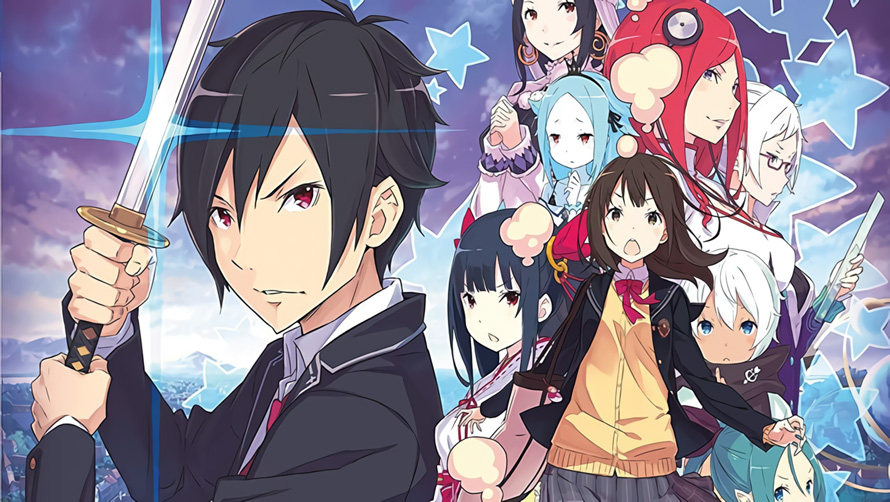 Conception Plus: Maidens of the Twelve Stars isn’t the first time Western audiences will have had their brush with the Conception series. This new release is actually the first game prior to 2013’s localization of Conception II: Children of the Seven Stars. You may have missed it, or found your understanding a bit lacking given that English-speaking audiences got to the games out of order, but this new release should help in both respects.

Conception Plus is essentially about what its title implies: it does revolve around pregnancy, but not in the way you’d assume. It follows protagonist Itsuki Yuge and his friend Mahiru, who are sucked into a strange portal. There, they discover they’ve been selected to save the world of Granvania from nasty monsters known as Impurities—or else they’ll never be able to return home. That puts them in something of a predicament. To do this, they’ll need beings known as “Star Children.” 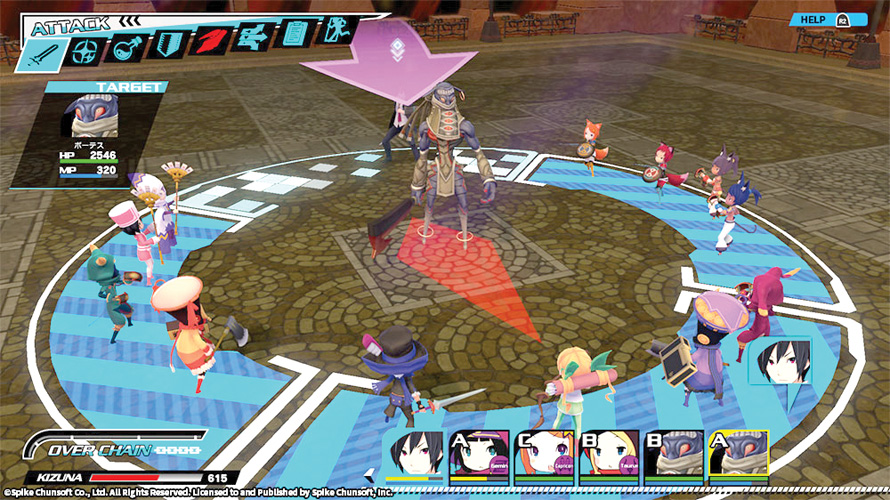 Star Children are created between Yuge and the 12 Star Maidens of the zodiac. Using a ritual known as “Classmating,” energy is drawn from Itsuki and combined with a maiden to mingle in a special device. Star Children are born with various sets, with combinations that produce warriors, mages, and other different configurations like you’d expect from a typical RPG or dungeon crawler. Itsuki must improve relations and intimacy with each of the Star Maidens if he wants to create even more powerful Star Children as the game progresses.

Star Children are deployed alongside Itsuki when it comes to battling your way through dungeons as you fight off Impurities. You can take 12 Star Children into a dungeon at a time, snapping up goodies, taking part in turn-based fights. This part of the game is pretty pedestrian, and you’ll have seen systems just like it in just about every other dungeon crawler in the genre, but getting there by creating the Star Children is the most intriguing part of it all. 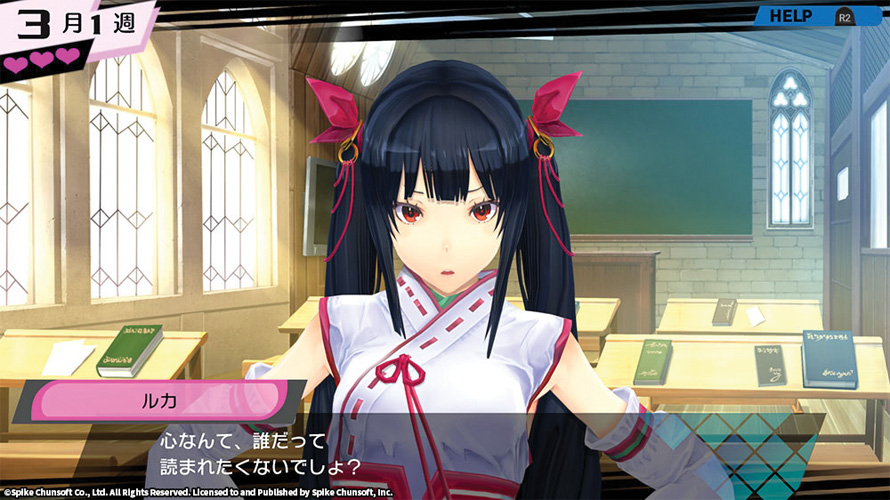 The other half of the game can be likened to Persona in a way, where Itsuki must speak with Star Maidens and get closer to them, which improves their relationship overall. There’s a lot of fun to be had in figuring out which maidens make the best combinations with Itsuki for Star Children, and if experimenting with stats and bonuses like that makes you happy, you’ll find plenty to love here. Plus, the game’s absolutely gorgeous and colorful, which makes seeing all the wonderful and weird Star Children you can birth into the world a metagame of sorts in itself. They all have their own wacky designs, and like merging demons in the Shin Megami Tensei franchise, there are always some interesting ones out there.

Conception Plus: Maidens of the Twelve Stars doesn’t rewrite the manual on dungeon-crawling battles and exploration, but it does implement some truly interesting riffs on narrative that you’ll definitely want to delve into further. And don’t worry—even if you don’t like kids, you’ll find a reason to keep coming back.