In This Corner of the World Plays in Ibaraki Theater for 1,000 Days 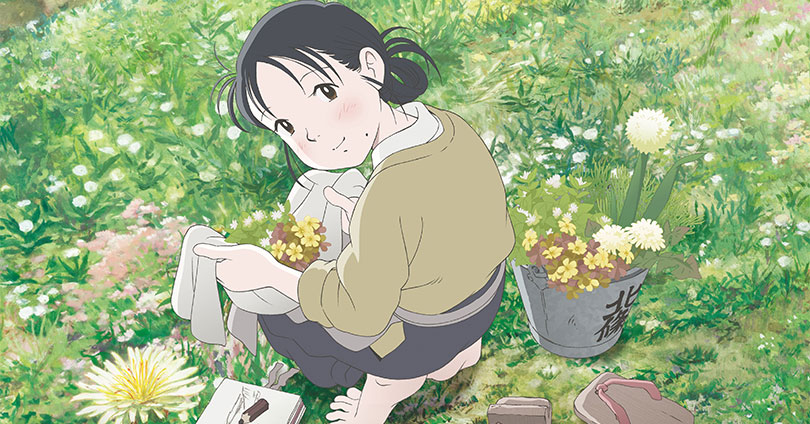 Ibaraki, a prefecture north of Tokyo, can now lay claim to anime fame. It’s the site of a movie theater that has played the 2016 film In This Corner of the World for 1,000 days with no break.

The theater has enjoyed the support of the film’s director, Sunao Katabuchi, as well as hardcore fans of the film, who have made their way to Ibaraki to see it specifically at the long-run theater.

The theater, Tsuchiura Central Cinemas, plans to continue showing the film until at least December 20. That’s when an extended cut, called In This Corner (and Other Corners) of the World is set to be released.

Here’s our review of the film from 2016, and here’s how Animatsu Entertainment describes it:

In This Corner of the World tells the story of the adolescent Suzu, who in 1944 moves to the small town of Kure in Hiroshima to live with her husband’s family. Suzu’s life is thrown into chaos when her town is bombed during World War II. Her perseverance and courage, however, underpin this heart-warming and inspirational tale of the everyday challenges faced by the Japanese in the midst of a violent, war-torn country.