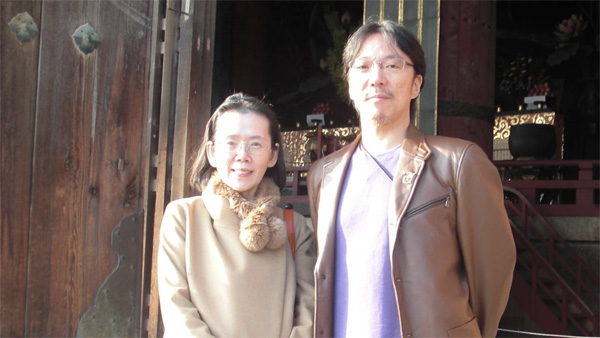 Though they might not get as much name recognition as manga writers themselves, behind every good manga is a good editor.

And among them, Chikao Shiratori is one of the greats, especially for those interested in underground and alternative manga. Now Shiratori, currently battling leukemia and cancer, is getting some help via a crowdfunding campaign. 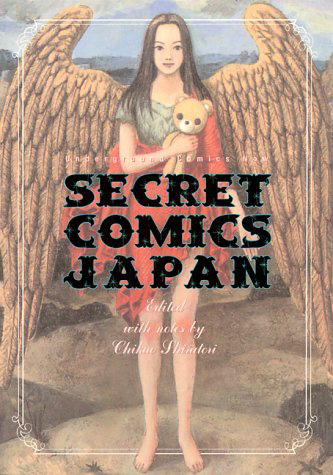 Shiratori, who has been involved in the publishing of manga by legendary manga-ka like Shigeru Mizuki, Sanpei Shirato and Ryoichi Ikegami, may be best known in the States for his work with Viz Media, where he introduced the west to alternative manga via a column in Pulp magazine. He also edited Secret Comics Japan, a controversial collection Otaku USA manga editor Jason Thompson describes as “one of the most daring books Viz ever released.”

Thompson, who met the editor on a trip to Japan in 2000, says “Shiratori is a manga genius who bridges the 1960s-1970s Japanese underground comics generation and the modern day” and believes “manga means more than media tie-ins, light novels, and bland commercial work designed to appeal to as many readers as possible.”

The editor was initially diagnosed with leukemia in 2005, and was further struck by tragedy in 2009, when his wife manga artist Murasaki Yamada passed away from a brain hemorrhage. Shiratori is currently in the hospital battling both leukemia and Merkel cell cancer, which forced the removal of his left eye this year.

Backers of the crowdfunding campaign, which aims to “support Shiratori’s work and his battle with cancer,” can receive a variety of rewards, including an essay by Shiratori and manga by his late wife. The campaign is ongoing.