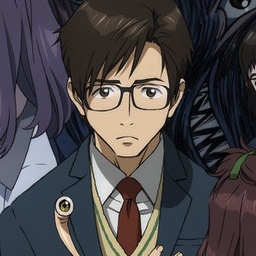 Crunchyroll has been regularly rolling out additions to its fall anime simulcast lineup, and the latest is another welcome one. Parasyte -the maxim-, based on the manga by Hitoshi Iwaaki, will stream via Crunchyroll starting Wednesday, October 8 at 10:29am Pacific Time.

The series will be available to watch on this page in the United States, Canada, South Africa, Australia, New Zealand, Latin America (Central and South America), Europe, Middle East, and North Africa.

Kenichi Shimizu (Golgo 13, Naruto) is directing the series, with Naoya Fukushi (Brynhildr in the Darkness) overseeing the CG animation and Shōji Yonemura (Garasu no Kantai) on series composition for the Madhouse production. 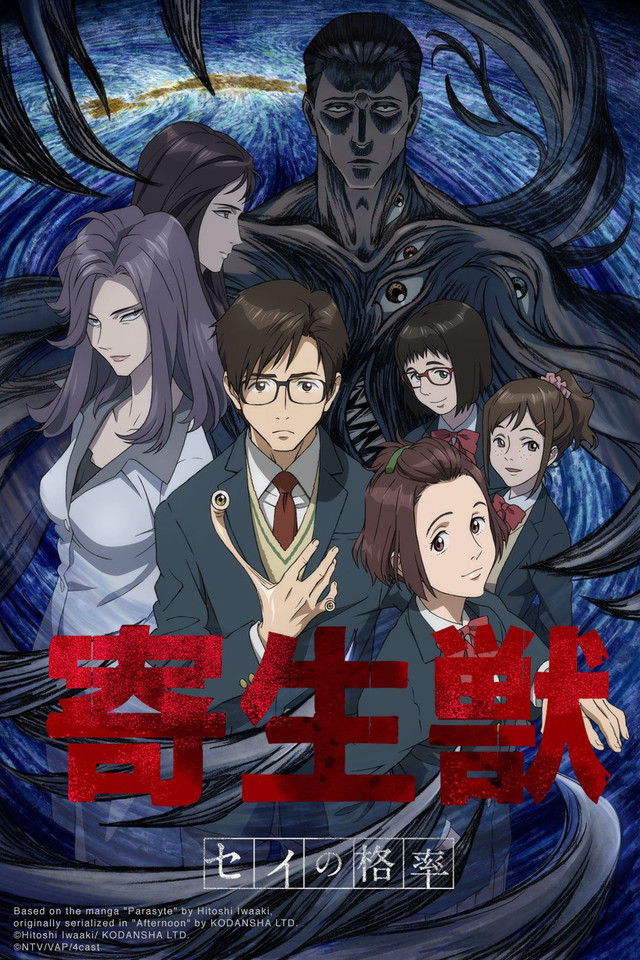 They arrived in silence and darkness, descending from the skies with a hunger for human flesh. Parasites – alien creatures who must invade and take control of a human host to survive – have come to Earth. No one knows their secret except high school student, Shinichi Izumi, who’s right hand has been invaded by an alien parasite. Shinichi and Migi, the parasite in his hand, begrudgingly form a friendship and find themselves caught in the middle of a war between humans and parasites.