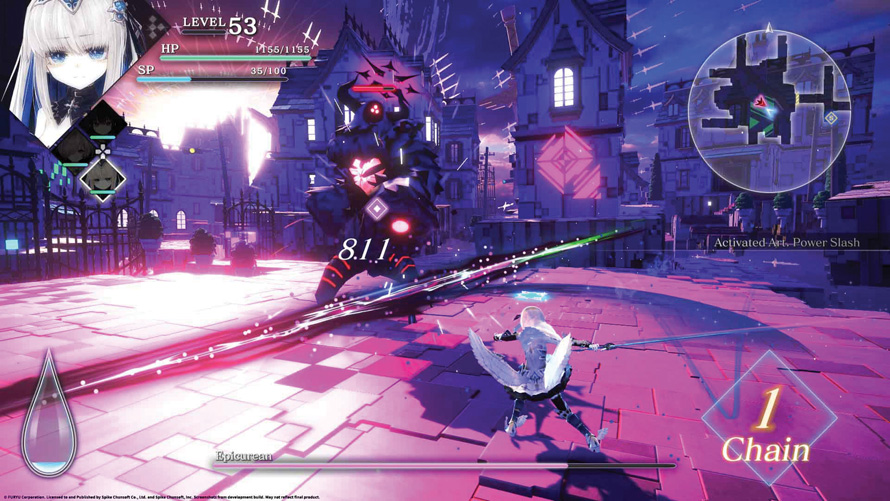 Published by Spike Chunsoft and developed by the role-playing legends at FuRyu, Crystar is, stylistically speaking, one of the most unique RPGs I played this year. From Riuichi’s standout character designs to the dark themes the story explores, there were aspects that had me hooked right from the start. All the pieces of the experience don’t gel together as neatly as they should have, but there are a few key features worth exploring in this emotional action-RPG.

Crystar opens with a pulsing mystery, as sisters Rei and Mirai find themselves trapped in Purgatory by an unknown entity. They initially float around as glowing butterflies with no memory of their past, but they soon recover their egos and stand up to face the next challenge: escaping in one piece. As the older sister, Rei quickly takes charge, but even her best efforts can’t save Mirai from plunging farther into the enigmatic beyond. Now it’s up to her to continue exploring Purgatory in hopes of correcting these events and preventing an even more tragic future. 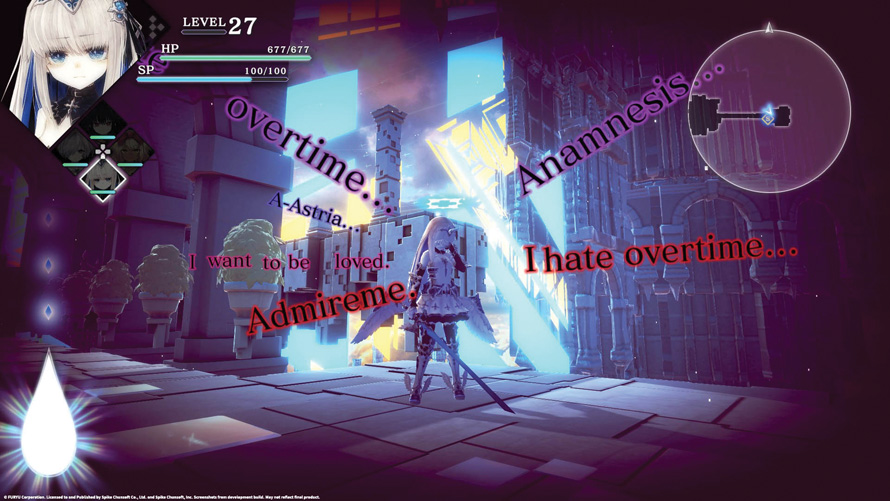 At the very least, Rei is given a goal that will bring her closer to saving her sister. A pair of twin Demons appear and tell her they can bring Mirai back to life if Rei hunts down wandering Souls, takes them out, and provides the Demons with the very tears of her suffering. It’s clear from the start that these Souls aren’t all bad, and Rei soaks up the suffering that pours from their bodies after each real-time battle. These can be purged and used for additional powers and upgrades, which will help Rei in her relentless quest to venture deeper and face more formidable foes along the way.

That’s pretty much the loop at the heart of Crystar, and it would be a solid hook were it not for a few snags that prevent it from becoming a more memorable action-RPG. In battle, players will eventually be able to switch between multiple characters, with those left out of the battle still gaining about 80 percent of the overall experience earned. That makes leveling everyone evenly a simple prospect, but doing so involves a lot of similar showdowns across environments that get stale pretty quickly. Purgatory is, visually speaking, kind of a drag, and the levels definitely don’t hold up when compared to the detailed and thoughtful character designs. 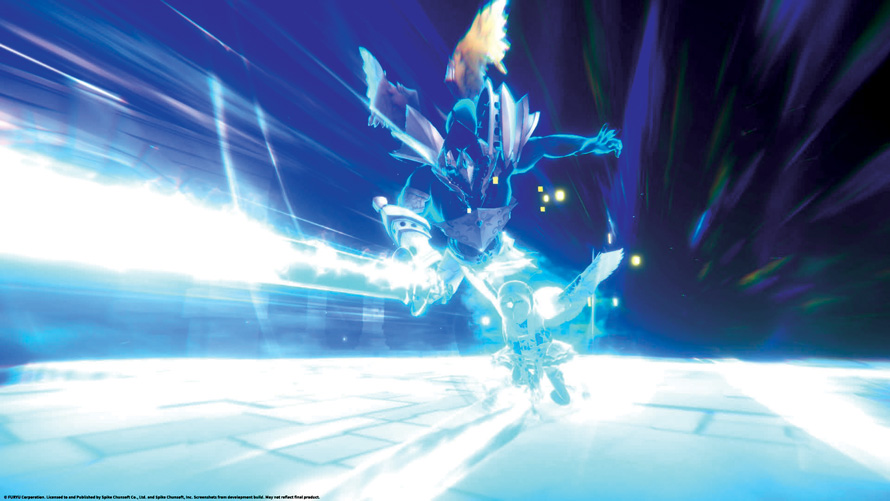 Combat has its ups and downs, and much of the latter is made more tolerable thanks to how customizable it is. As long as you keep up with combining and enhancing your abilities, you can develop a reliable stable of moves that make it easier to take down even the most stubborn of enemies. Even in the later stages, though, I 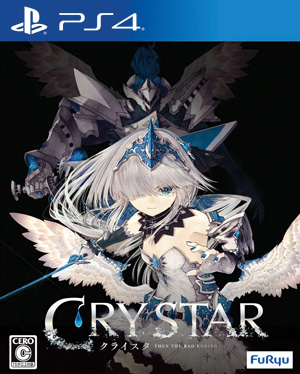 would hesitate to call combat speedy or efficient. Every time you enter an area with a bunch of enemies swarming around, you’ll likely be pulling off the same sluggish moves to whittle away impatiently at them all, hoping the upcoming twists and turns take you to the transporter to the next floor.

Those who don’t mind some repetition will at least find the story rewarding. The way the narrative unfolds is always intriguing, and it really does go into some dark corners that touch upon sensitive subjects in a compelling way. It’s not quite enough to make up for the negatives, but Crystar will likely hold a special place in the hearts of a few patient players out there.