Darwin’s Game Anime to Kick Off with Hour-Long Episode 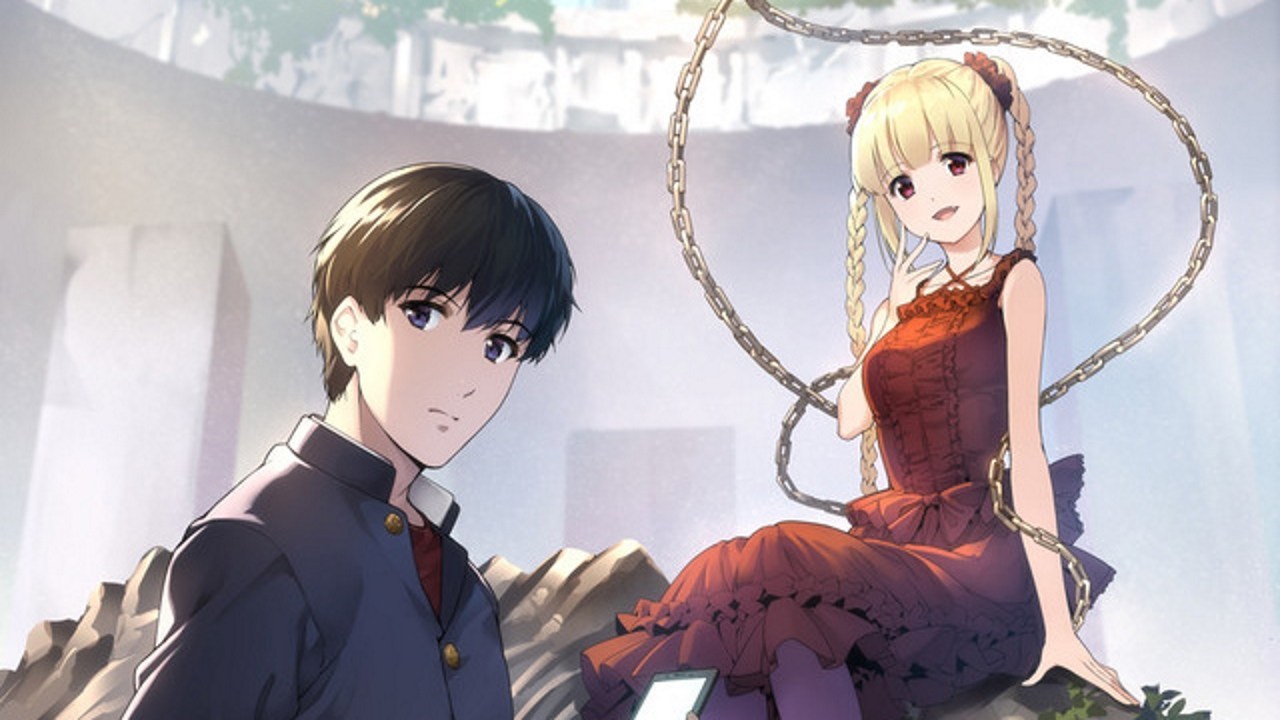 Manga author duo FLIPFLOPs have a life or death app at the heart of the Darwin’s Game series, and the anime adaptation is set to premiere on January 3. When it debuts, it will do so in an hour-long first episode, which was announced alongside a new key visual.

A pre-screening is set for December 24 in Japan, with more information on the location and times to be announced soon.

In the meantime, check out Kaname Sudo, series heroine Shuka, and players Rein, Ryuuji, and Sui in the new key visual below. 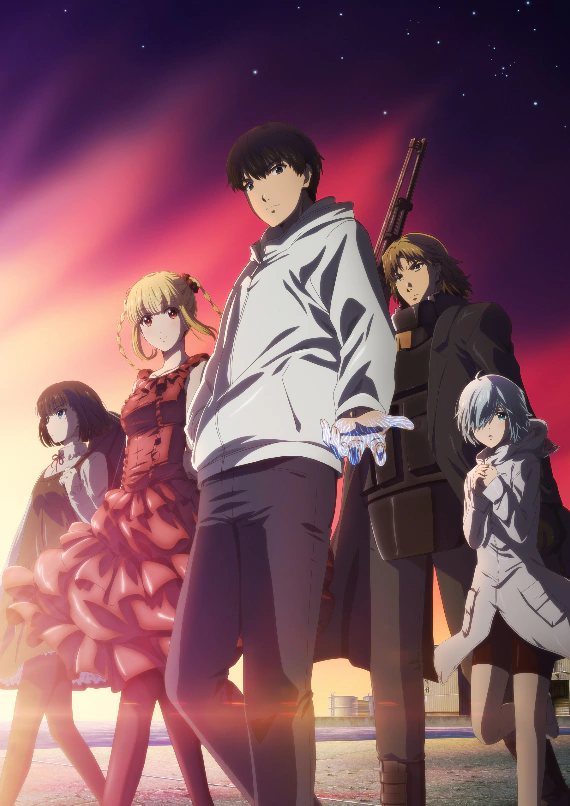