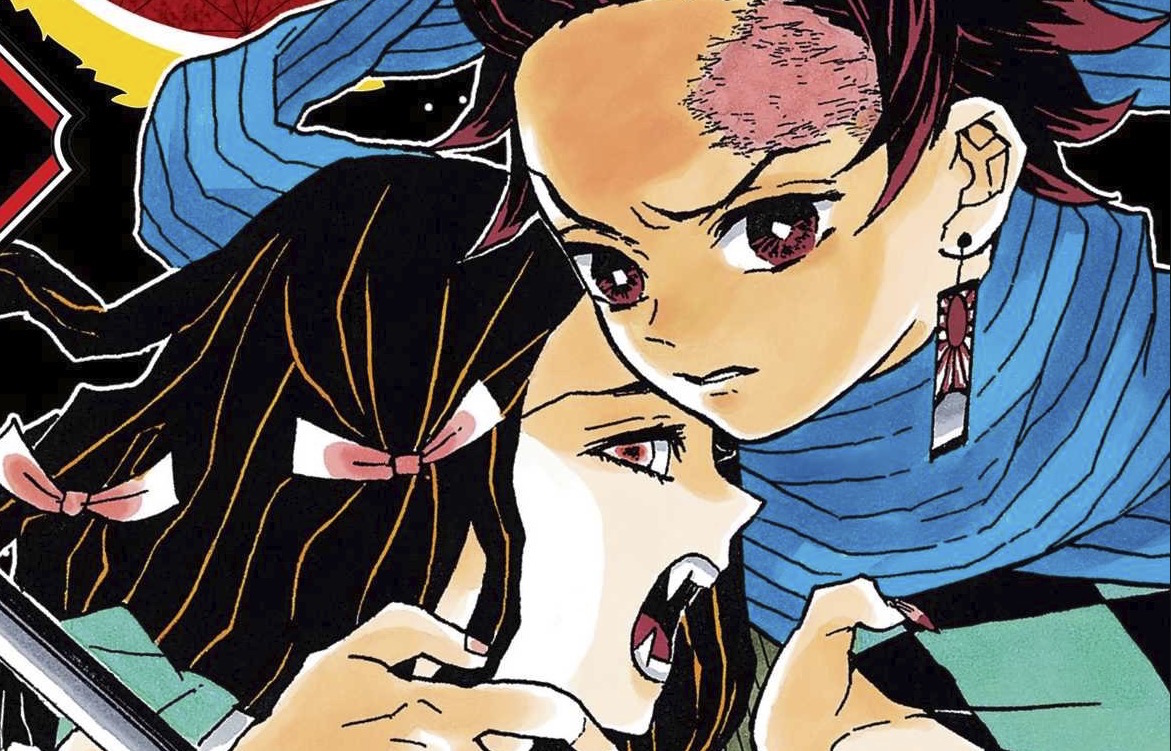 When we posted about One Piece being 2019’s top-selling manga, we mentioned that Demon Slayer: Kimetsu no Yaiba was close behind in second place. This year’s impressive numbers have officially pushed Koyoharu Gotouge’s hit manga to the accomplishment of having 25 million copies in print, a milestone that will be etched into history once volume 18 launches in Japan on December 4.

In a series first, the next volume will have one million copies printed as part of its initial run.

To put this year’s feat into perspective, Eiichiro Oda’s One Piece took the top spot with 12.7 million copies in 2019. Demon Slayer wasn’t far back, though, selling a huge 10.8 million copies this year. 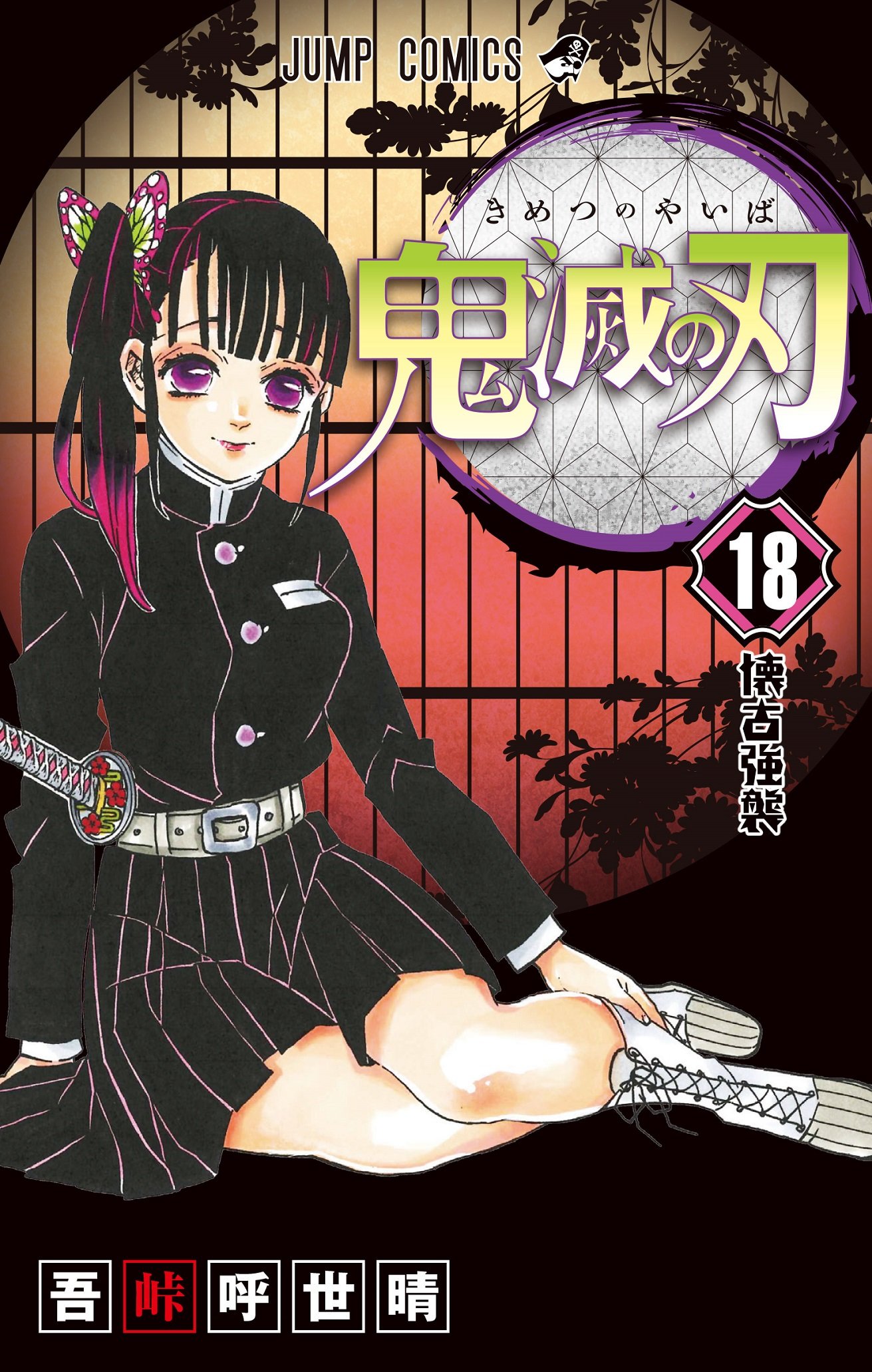