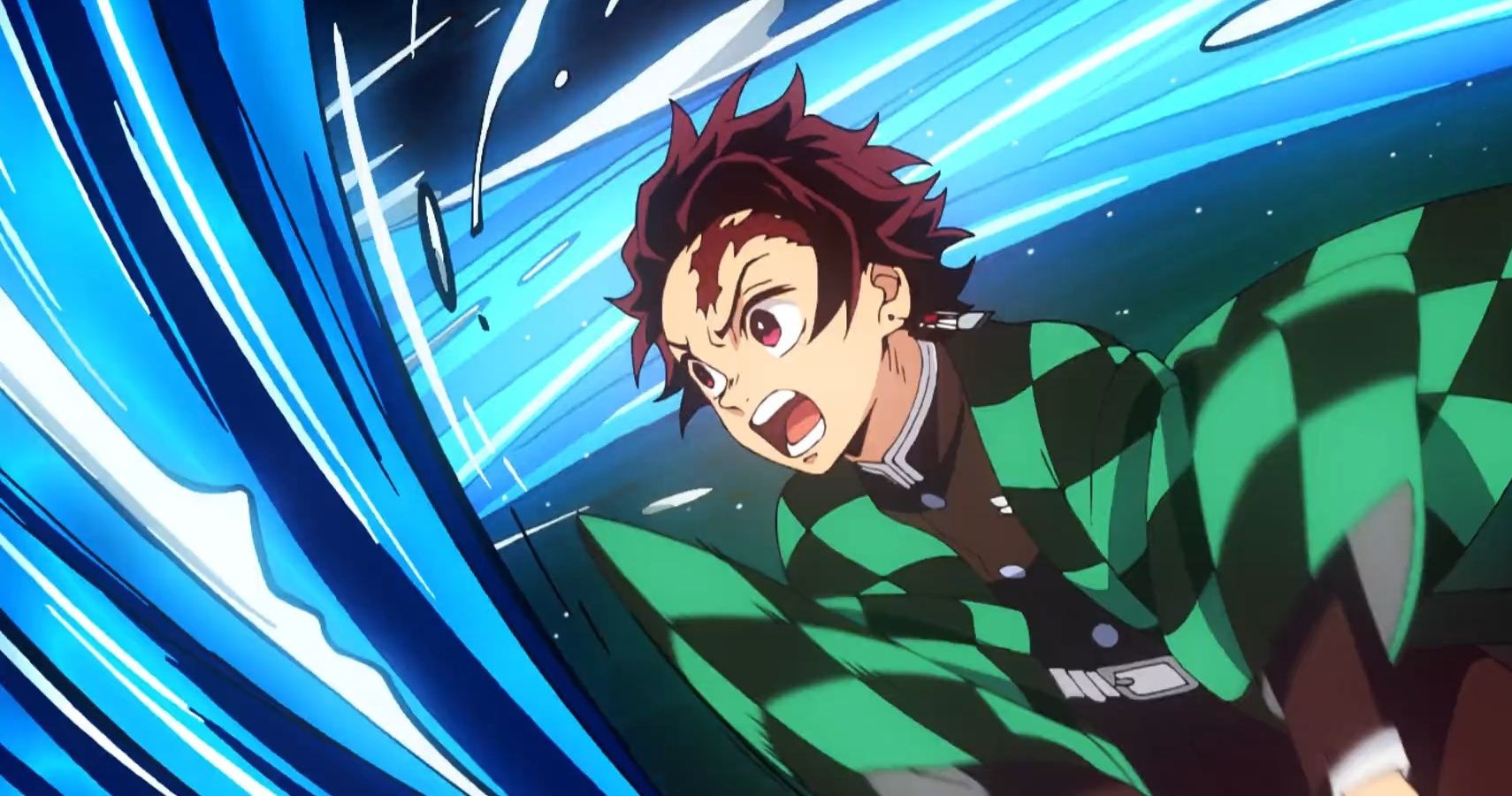 When you finish an anime series, do you often sit and think about how satisfied you were with it overall? How would you rank your favorite shows in that department, and what about the big series from 2019? That’s what Kadokawa Game Linkage aimed to do with its Anime Marketing White Paper 2020, a 1,302-page report that summarized survey results and viewer analyses of around 200 anime series.

These series all aired between January and December of 2019, and the report accounts for about 35.15 million anime viewers in Japan last year. Anime viewers in their 20s and older increased, the largest group of which fell into the 40s range.

If you’ve been following the public response to anime in 2019, you probably have a good idea of what came out on top. Surprising almost no one, Demon Slayer: Kimetsu no Yaiba was deemed the most satisfying anime of the year, with nearly half of the viewers ranking it with the “highly satisfied” response. The series also boasted an increase of 1.4 million viewers over the course of the season’s first and final episodes.

Here’s the full top 10 along with their respective satisfaction ratio: 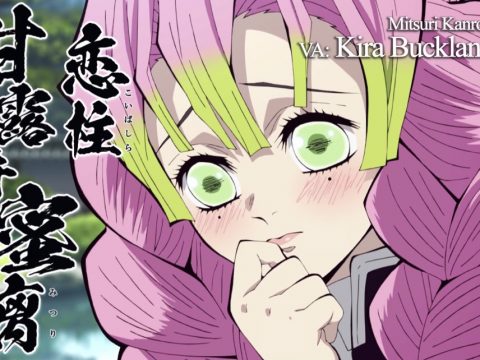 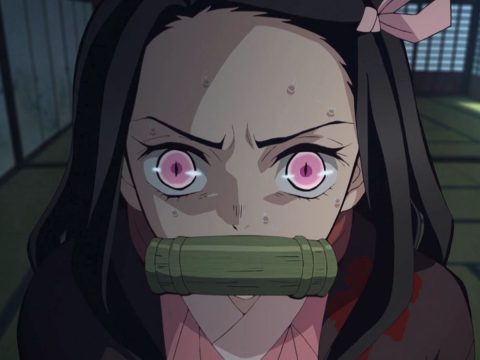