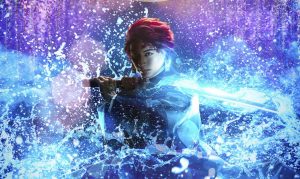 We previously saw four cast member visuals for the Demon Slayer: Kimetsu no Yaiba stage play, starting with Tanjiro and Nezuko before moving on to Zenitsu and Inosuke. Now we have five more to take a look at, including Muzan Kibutsuji, Giyu Tomioka, Sakonji Urokodaki, Tamayo, and Yushiro.

Written and directed by Kenichi Suemitsu—who’s been working on the Touken Ranbu series’ stage plays since 2016—performances of the Demon Slayer play kick off in Tokyo on January 18. See how the latest costumed cast members look below. 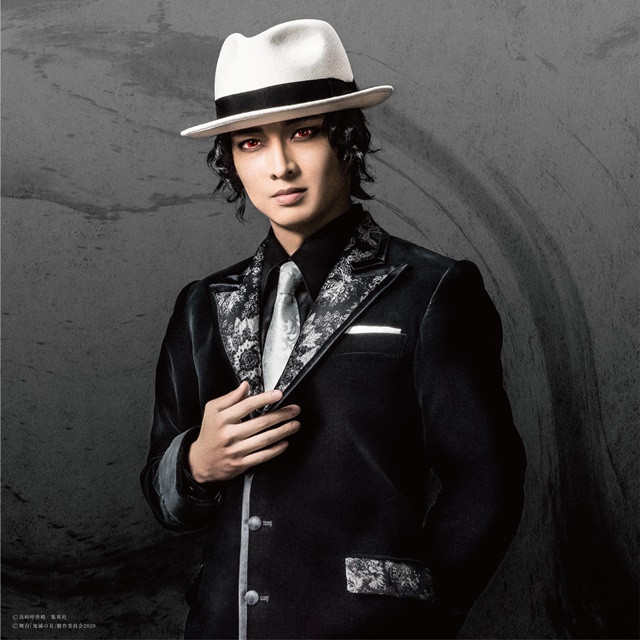 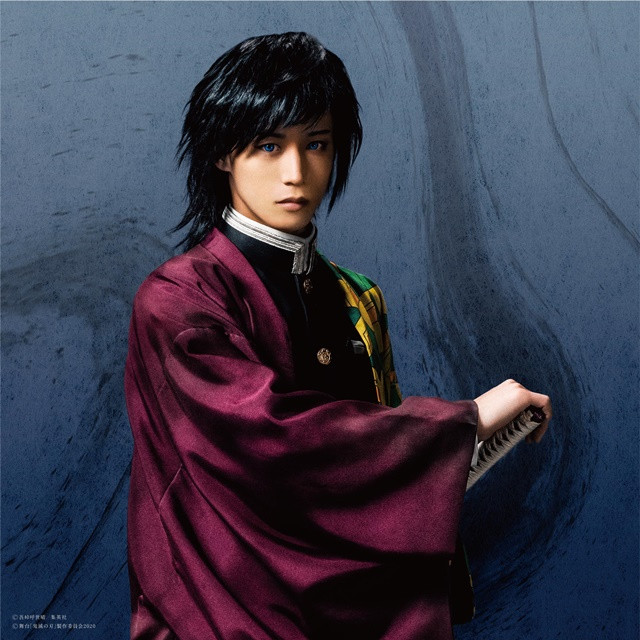 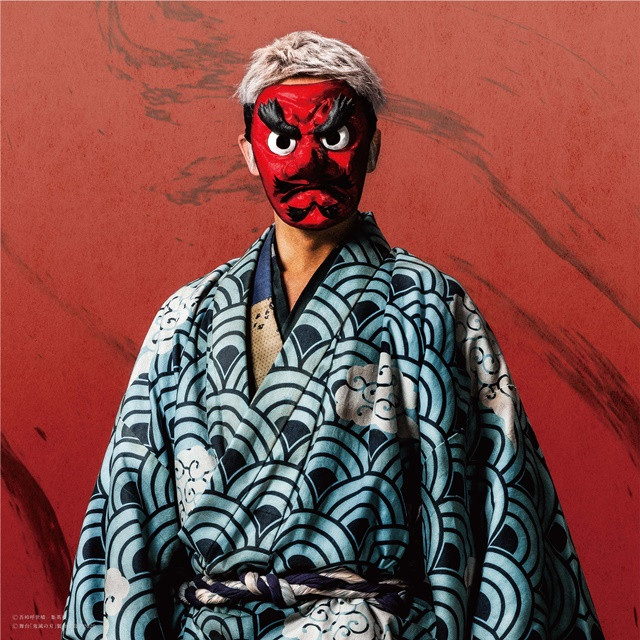 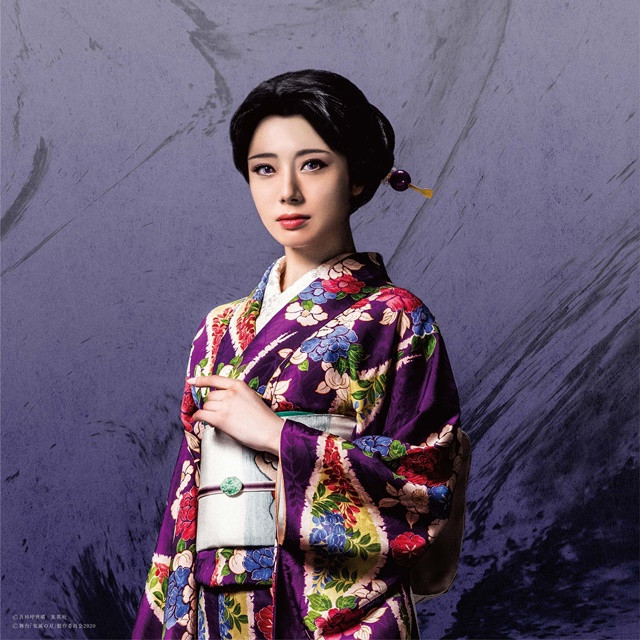 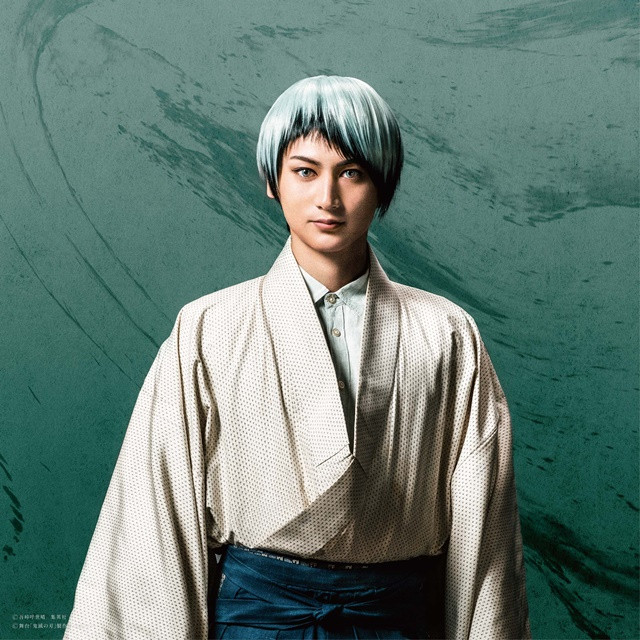