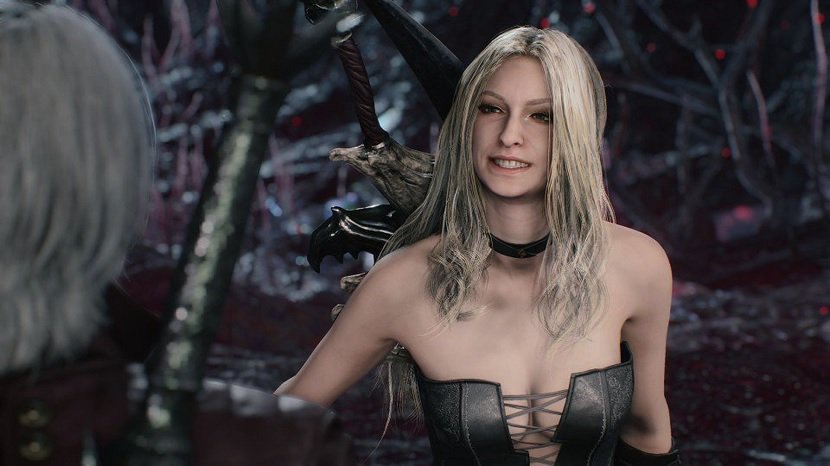 Sometimes censorship seems kind of random and nonsensical. That was the case with Capcom’s awesome hack-and-slasher Devil May Cry 5, which includes a scene in which Trish’s butt is briefly visible. That slice of a scene was covered up with lens flare, but only in the western PlayStation 4 version. Now, thanks to update 1.07, which came along with the non-stop action of the Bloody Palace mode, the lens flare has been removed.

But wait, there’s more. If it wasn’t already odd enough that Trish’s butt was only censored in the west, and even then only on PS4—the Xbox One and PC versions didn’t feature the lens flare, nor did the Japanese PS4 release—the removal of the butt blockage only applies to America. According to Eurogamer, the cover-up remains in the European version even after the application of the 1.07 update. 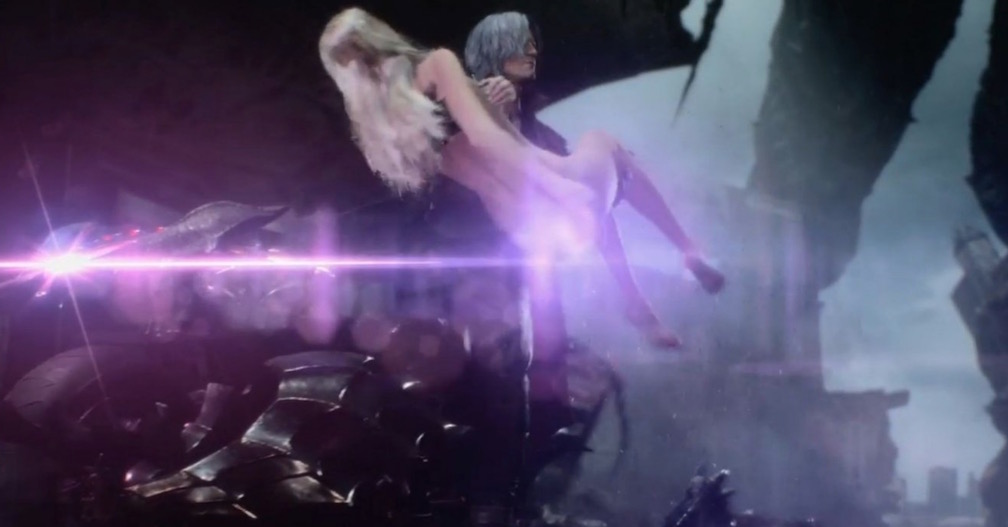 It’s a strange example of policy changing that affects certain regions and consoles in different ways. We’ll have to wait and see if Sony ends up eventually applying the removal in Europe, as well.