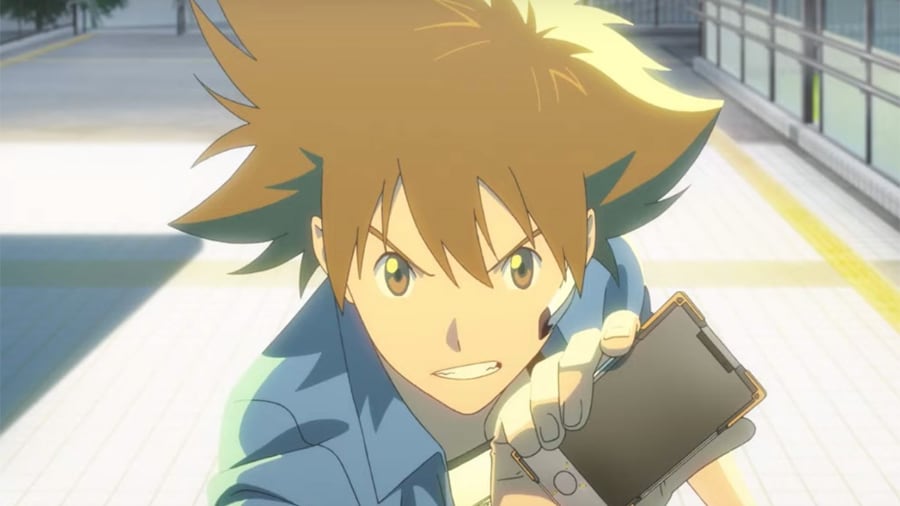 Digimon is heading to a screen near you. Well, nearer than Japan, anyway.

Toei Animation and Fathom Events have announced one of those now-familiar one-night screenings for Digimon Adventure: Last Evolution Kizuna, the latest (and last?) film in the Digimon franchise.

It’s set to hit screens around America in Japanese with English subtitles March 25.

That’s about a month after the film hits Japan February 21. Tickets for the U.S. screenings go on sale February 7.

We learned last month that the theme song for the film will be “Butter-Fly” by Koji Wada, the opening of the very first Digimon Adventure series back in 1999.

Cast-wise, it’s the Digimon Adventure tri. folks back in their familiar roles, plus Mayu Matsuoka as new character Menoa and Daisuke Ono as her assistant, Imura. 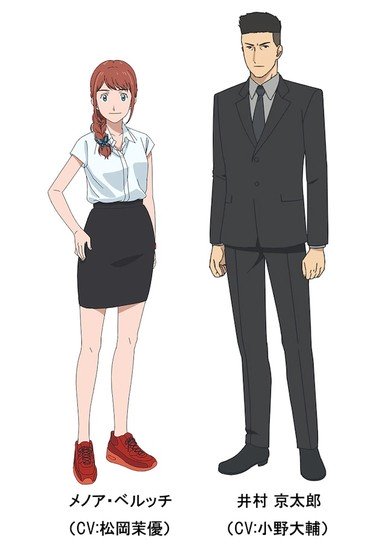 Tai is now a university student, living alone, working hard at school, and working every day, but with his future still undecided. Meanwhile, Matt and others continue to work on Digimon incidents and activities that help people with their partner Digimon. When an unprecedented phenomenon occurs, the DigiDestined discover that when they grow up, their relationship with their partner Digimon will come closer to an end.

As a countdown timer activates on the Digivice, they realize that the more they fight with their partner Digimon, the faster their bond breaks. Will they fight for others and lose their partner? The time to choose and decide is approaching fast. There is a short time before “chosen children” will become adults. This is the last adventure of Tai and Agumon.

To Your Eternity, Manga from A Silent Voice Creator, Gets Anime
Switch Game Lets You Run Your Own Anime Studio