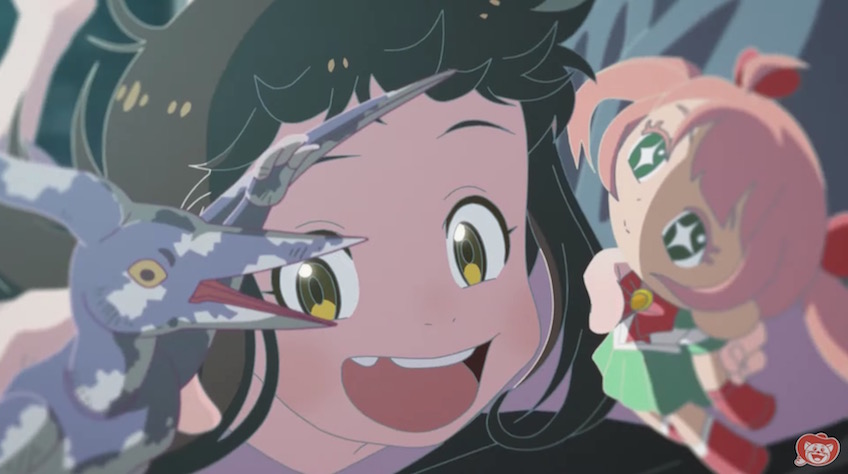 The inspiration for Jurassic! comes from Ken Tsuchiya’s pair of “Real Size Ancient Creature Picture Books,” with the original author on board as an adviser. Check out the new short video below.