Discotek Gets Wild, Licenses All of City Hunter 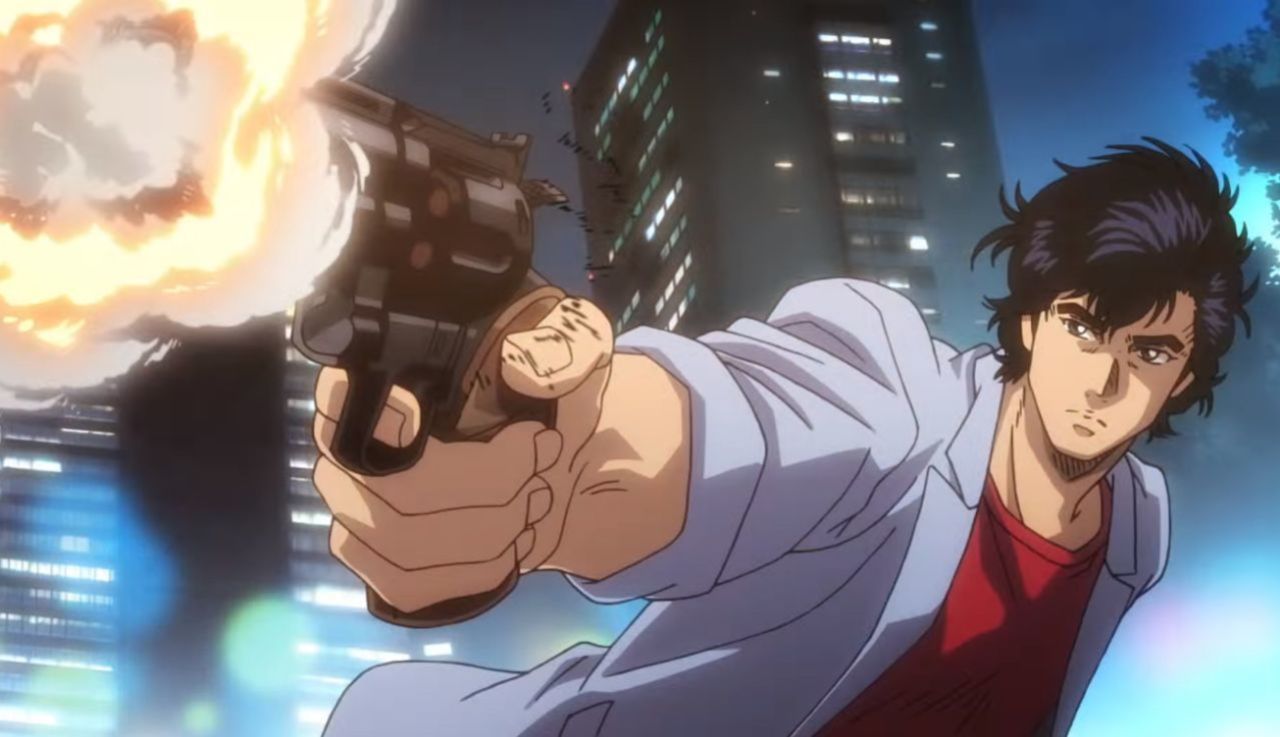 Discotek has gone wild (and tough).

The licensor has picked up the rights for all of City Hunter, the anime classic about “sweeper” Ryo Saeba.

That includes City Hunter: Shinjuku Private Eyes, the newest film in the franchise, which came out in Japan earlier this year.

Here’s the complete list of all the City Hunter Discotek swept up:

The four City Hunter series were originally released in the US on DVD by ADV Films. Here’s how they described season 1:

Meet Ryo Seaba: ladies’ man, troubleshooter and expert marksman. When you need more help than the police can provide, he’s the solution. He’s the City Hunter, and if he can’t solve your problem, no one can. Welcome to the world of City Hunter where freelance troubleshooter Ryo Saeba works to keep the streets of Shinjuku safe. When calling the police just won’t do, leave an “XYZ” message on the board at Shinjuku Station and the City Hunter will respond to your plea for help, especially if you happen to be a beautiful woman!

Rascal Does Not Dream of Bunny Girl Senpai Film Lands Teaser, Visual
Hikaru Utada’s Laughter in the Dark Concert is Coming to Netflix