Dissidia Final Fantasy NT Will Soon Be Free to Play 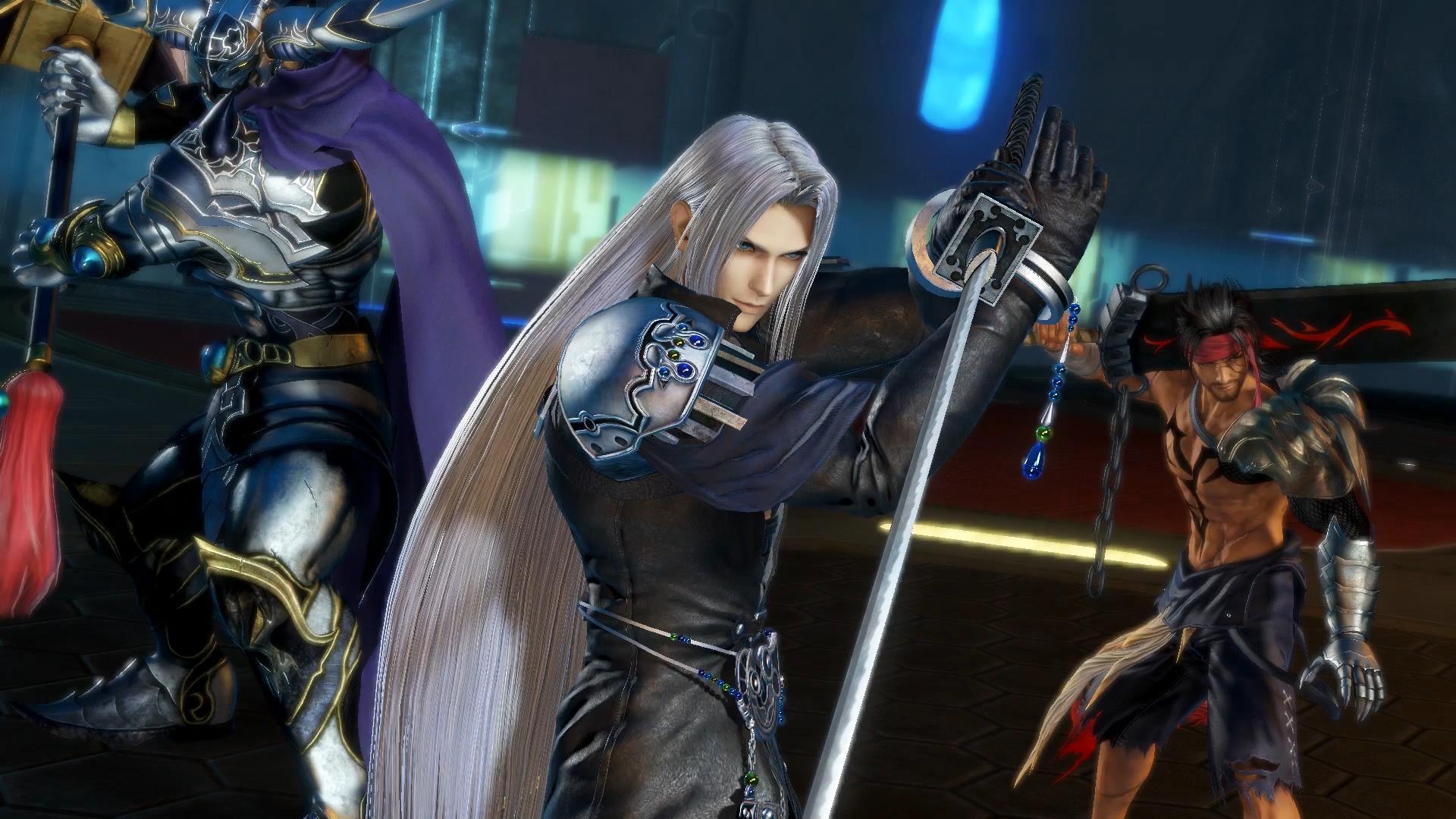 Square Enix released a free-to-play version of three-on-three brawler Dissidia Final Fantasy NT in Japan back in November, and now it’s the west’s turn to get in on the fun. Those who have been hesitant to bite on the big battle will soon get a chance to check out Dissidia Final Fantasy NT Free Edition, which hits PS4 and PC via Steam on March 12.

The gist of Free Edition is pretty straightforward. Rather than having the full roster at your disposal, you’re treated to a rotating selection of limited-time characters to play with. While that may shrink your set of options, you’ll still be able to play against those who have the full game, and there will be piecemeal characters and weapons to purchase and make permanent whenever you feel like it.

Try out the game free of charge, and play against those playing the full game with a weekly rotation of characters! pic.twitter.com/tuxlOL0RYC 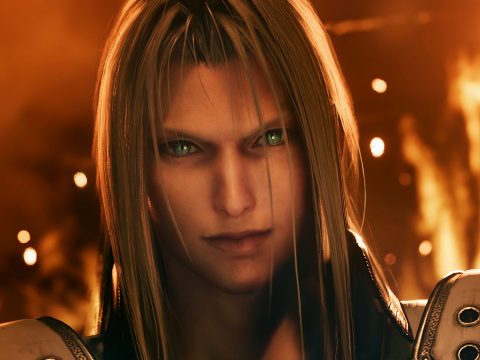 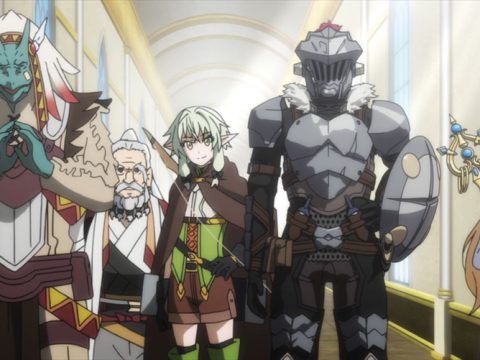 Prepare to party up with Goblin Slayer, anime’s most controversial hero in recent memory