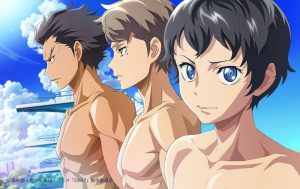 Eto Mori’s DIVE!!—which started out in the form of novels and manga before making its way TV anime in 2017—is about to come to life as a stage play. Written and directed by Naohiro Ise, DIVE!! THE STAGE!! runs from September 20-30 at Tokyo’s THEATRE1010, followed by performances on October 6 and 7 at Osaka’s Morinomiya Piloti Hall.

A new visual is here to showcase lead actor Takeru Naya in costume as Tomoki Sakai. 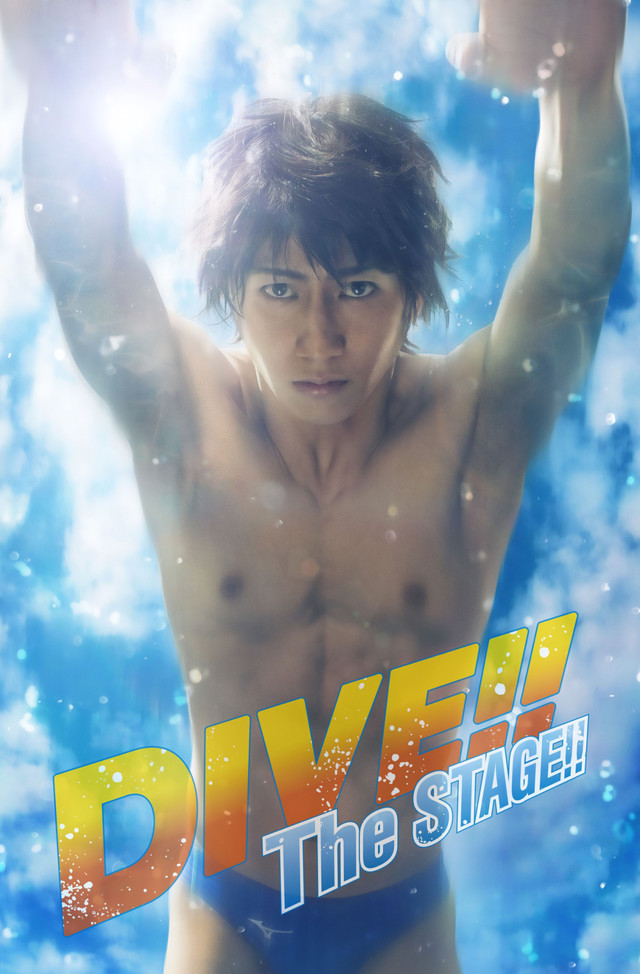 The DIVE!! anime streamed on Amazon Prime. Here’s how they describe the story:

Tomoki Sakai, is 14 years old, and he’s been dedicated to diving since he was a child. It all began when he met Yoichi Fujitani, a genius diver three years his senior. Tomoki and his friends attend the Mizuki Diving Club, but their new coach Kayoko Asaki says the club will close if it doesn’t produce an Olympian. And so begins their fight as they lay everything on the line for a single moment!