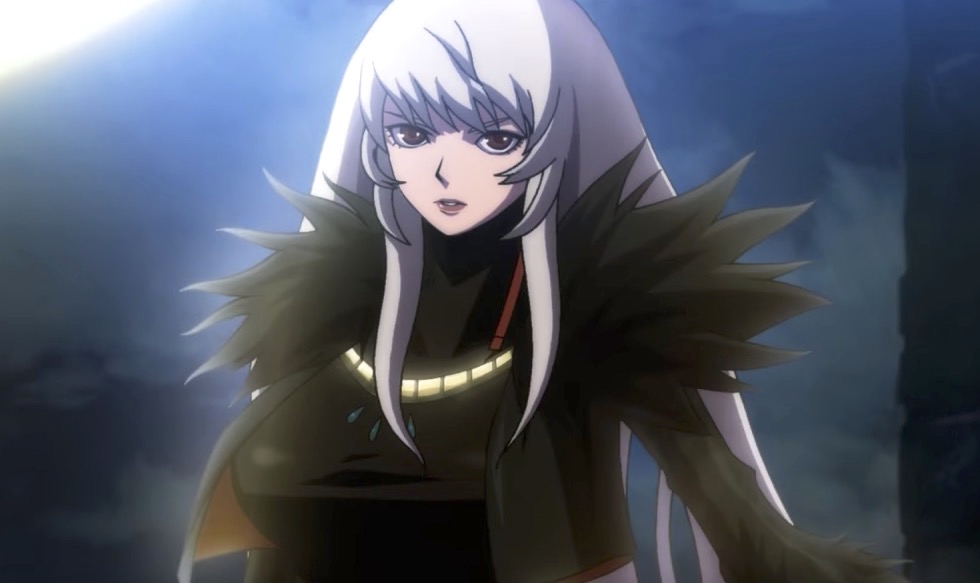 
The side-scrolling action of

will be familiar to anyone who’s played a beat ’em up or hack ‘n slash game in the past. Teaming up online and racking up massive combos agains the enemy hordes is the meat of the brawling here, and over six million anime fans around the world have already started playing. You can make your avatar your own through deep customization options, including a wide array of items and clothes, and this is just one of the reasons

has made such a big splash with cosplayers.

On the anime side of things, there are over 40 video clips available, including ‘SLAP UP PARTY,” which aired on TV TOKYO in Japan, as well as character intro animation, main story animation, and the aforementioned episodes of DFO High School. As you might have guessed from the title, these shorts feature the characters of

in a high school setting, and you’ll soon see why they’re among the most-watched clips available.

The world of Dungeon Fighter Online has been spreading its wings even further than the game and its anime adaptation. DFO recently participated in Anime Expo 2016, the largest anime and manga convention in the Americas, with top global cosplay group Spiral Cats showing off perfect costumes based on DFO characters.

For anime fans, the possibilities truly are endless in Dungeon Fighter Online. Head to


** This article was requested by