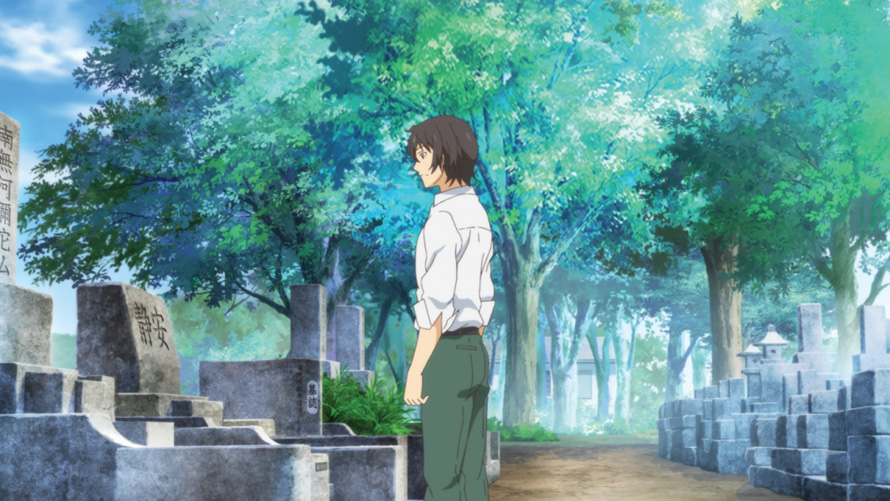 Caught in a bad romance

A good, trashy romance is hard to pass up. Honestly, the messier the drama, the better when it comes to these things. Domestic Girlfriend takes a page out of series like Marmalade Boy, School Days, or even Scum’s Wish and illustrates a raw, step-sibling love triangle. The result is a highly enjoyable melodrama with memorable characters, frustrating and awkward situations, and plenty of reasons to hungrily devour every new episode.

Natsuo Fujii is a high school student who happens to be deeply in love with his teacher, Hina Tachibana. Because he realizes the inappropriate nature of the feelings he harbors for her, he pushes himself to get over them. He goes about doing so in some of the most unhealthy ways he possibly could—losing his virginity with a girl named Rui Tachibana, who he meets during a mixer, thinking it will jumpstart the process of erasing his feelings for Hina. 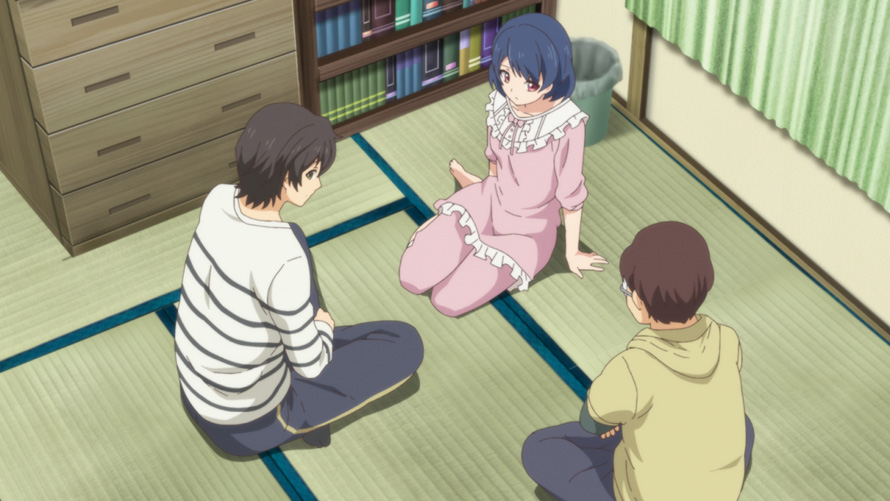 Of course, things can never be that simple. Soon after, he learns that his father is getting remarried. His wife? The mother of two daughters: Rui and Hina Tachibana—the very same Rui he had sex with at a party and the same Hina, the teacher he found himself falling in love with. All three of them will be living under the same roof as a family, which as you can imagine is one of the most awkward situations possible. Natsuo of course begins to explore relationships with both of the women, to often disastrous results.

Viewers get, as a result, the delicious sort of drama you expect to unfold over the pages of your favorite josei manga series. Everything revolves around Natsuo and his uncanny ability to make extremely poor decisions at every turn. You’ll be biting your nails, going “No, stop!” just about every episode as he continues to dig himself a deeper hole, despite being a wholly inoffensive character otherwise, but it’s hard to imagine how he could make such terrible decisions in the first place. Whatever the case may be, it’s salacious fun to watch it all unfold. 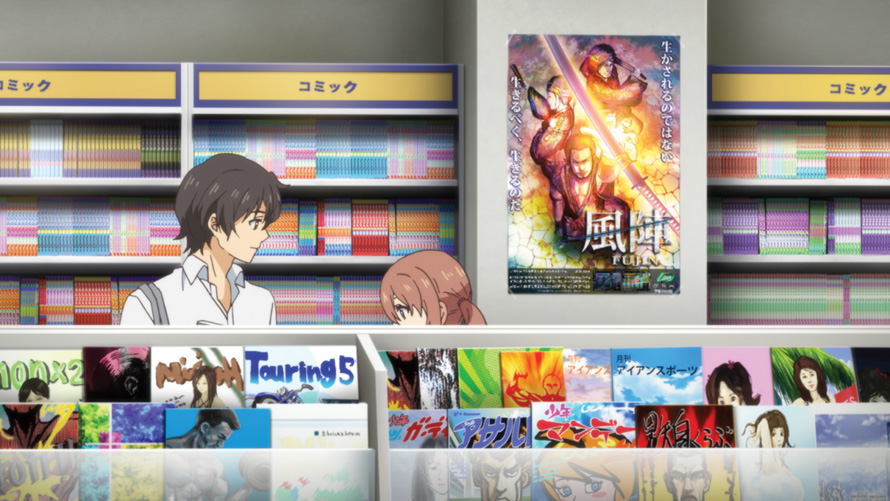 The lush animation is reminiscent of 90s anime romances and comedies, and while the show is largely filled with “shocking” instances of love, sex, and drama, it’s still punctuated by several comedic moments that help propel the story along. There’s a familiar vibe about it that elevates it above the countless shows with moe harems or unbelievable scenarios.

What makes it an insatiable watch is the fact that it, while unlikely, is absolutely a situation that could happen in real life, which would be totally unfortunate for anyone in the same awkward setup. Hina is believable in her role as a young teacher who isn’t quite sure about how she should react to her students and behave around them, while Rui is a more withdrawn girl seeking validation from her friends, despite her cold exterior. 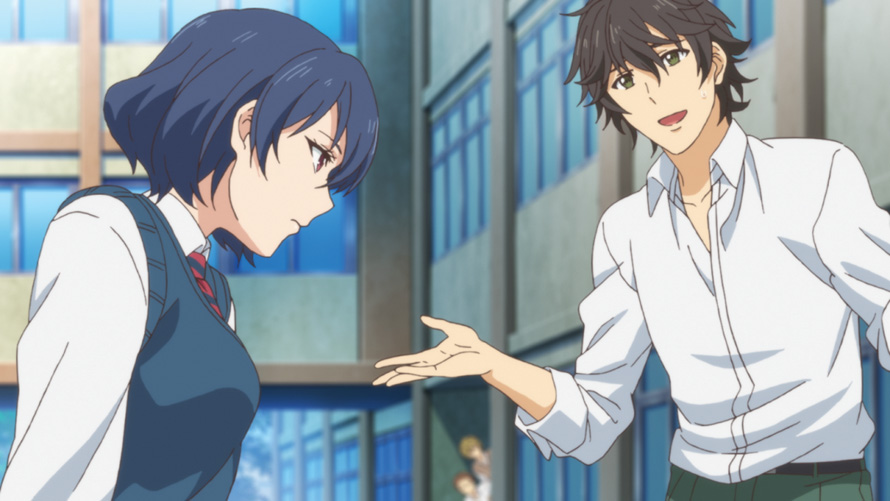 Domestic Girlfriend isn’t a serious watch, nor is it for anyone who can’t stand the “will they or won’t they” types of romances that tend to blossom from these types of setups. But it’s very much an enjoyable watch, all the dumb things its characters do aside, just the same. Natsuo seems like a decent guy, and despite how dense he can be, it’s easy to root for him to just do better. If you’re tired of fantastical space operas and harem comedies, Domestic Girlfriend may be the taboo treat you’ve been looking for. Recommended.