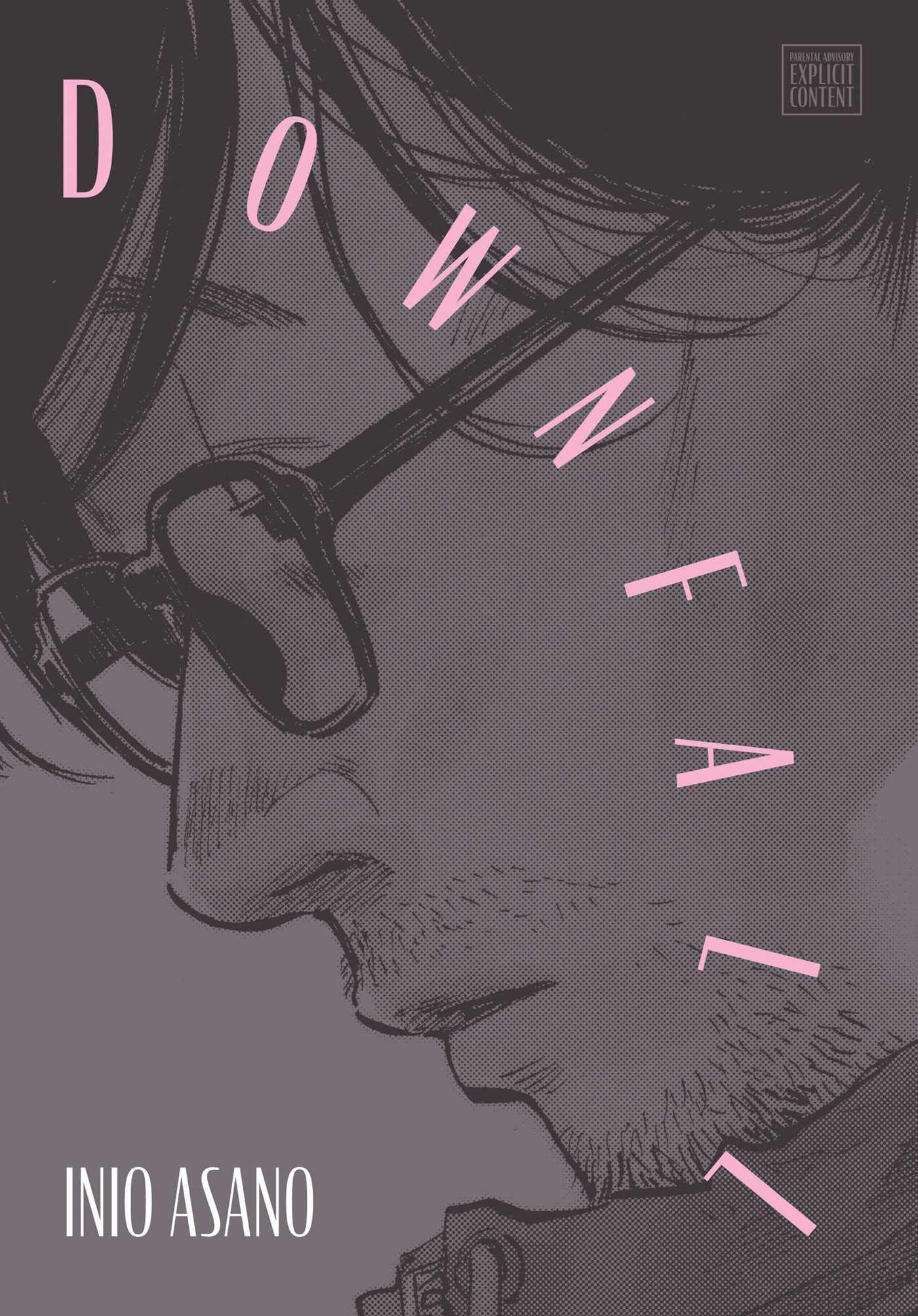 Kaoru Fukazawa is a manga creator who just wrapped up a series he’s been working on for eight years. He looks at new bestselling manga by young hacks. He looks at criticism of his work on social media. He looks at his dropping sales numbers. He doesn’t have any ideas for a new series, and he feels like a failure.

Downfall shows the darker side of the manga industry, but it could really be a story for any creative industry that gets commercialized and turned into formulas. The book shows mangaka pressured to write what will sell, not what is good. And it seems the only thing that can save him now is creating a new manga series about what people want, instead of creating what he wants to create. Kaoru sadly says at one point, “If we just keep creating content like we’re serfs to the kids online, the entire industry’s going to collapse at some point. . . Can people on the creative side really allow themselves to be complicit in the decline of creative expression?” Words that many an artistic person have said or thought.

While struggling with all this, his marriage is falling apart and he seeks out other women. His beloved cat gets sick. He remembers how bright-eyed he used to be, and how he’s dedicated everything in his life to manga. But is it making him happy?  At this point, he hates manga. He just feels worn out by all the strenuous work one has to accomplish to be a professional mangaka (or, indeed, any kind of professional artist).

While his depression is understandable, this and other behaviors of his show how he’s not helping himself and he’s hurting other people. Kaoru is not a noble shonen hero, but a complicated man. It is refreshing to read a different sort of story in manga, one that deals with some hard truths and shows that the grass is not always greener on the other side. A lot of creative people will be able to relate to Kaoru’s story of how industries lock out real talent and just base everything around sales.

Inio Asano, the creator of Downfall, is also the mangaka behind What a Wonderful World!, solanin, Goodnight Punpun and Dead Dead Demon’s Dededede Destruction. So needless to say he knows a thing or two about the manga industry, and his amazing artwork in Downfall shows how hard he has worked. Downfall is a single volume release. 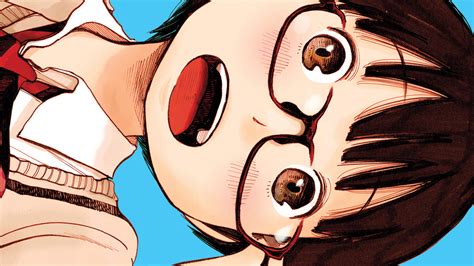 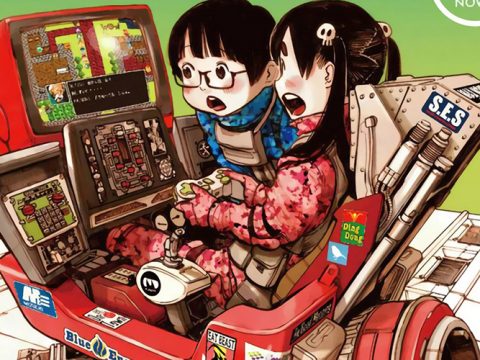 MMA Fighter Nails the Android 18 Look in Dragon Ball Z Cosplay
Get Ready for Evangelion: 3.0+1.0 with a Rebuild Recap