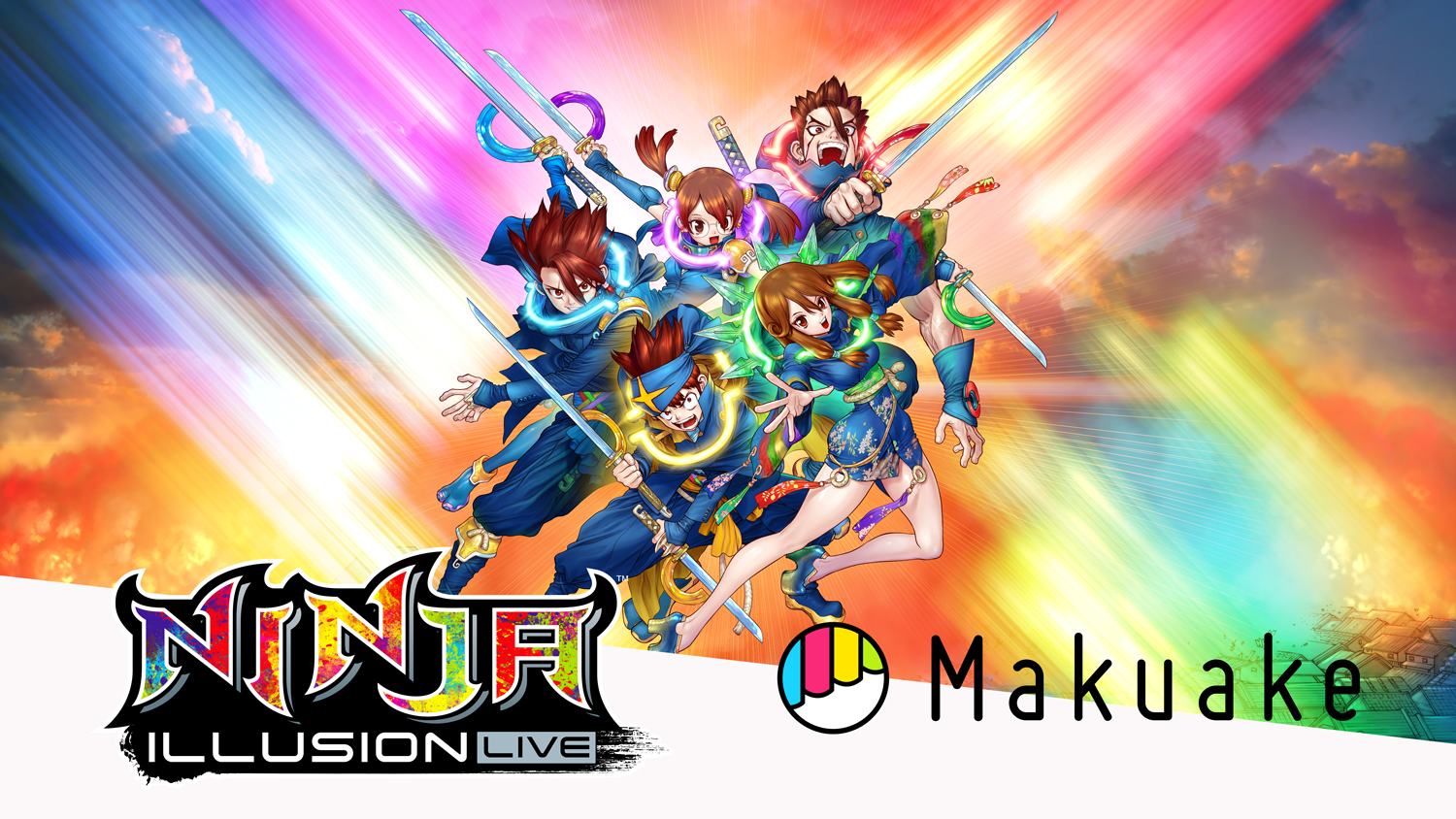 Boichi—the Korean manga artist who’s made a major name for himself in the world of manga—is currently riding high on his success with Dr. STONE, which he works on with writer Riichiro Inagaki. He’s still staying busy outside of the Stone World, though, and his latest project involves character designs for a live show called Ninja Illusion LIVE.

The official website describes the show as “a project to challenge a very long-run live with creators and performers from various genres who sympathize with the idea of creating entertainment for the world based on Japanese culture.” Illusions will combine with acrobatics, sword battles, and projections to create an immersive live experience, with performances set to kick off at Tokyo’s Asakusa Kyugeki theater on July 2.

Performances will run until September 26. Here’s a closer look at Boichi’s character designs: 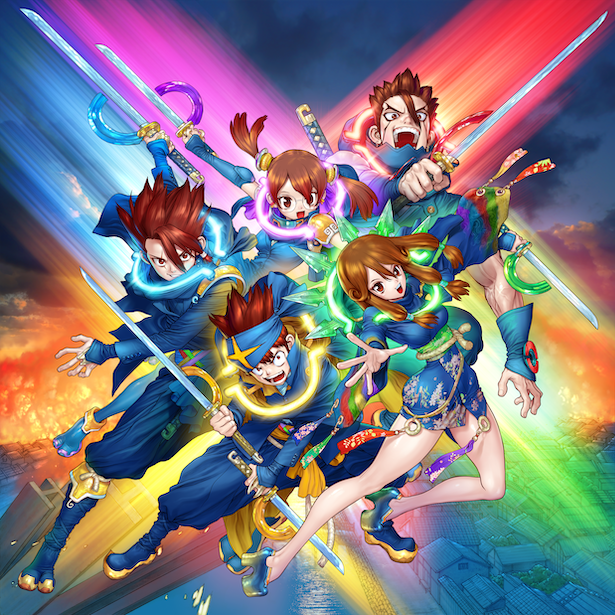 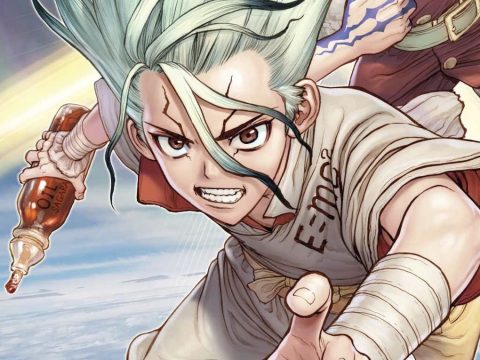 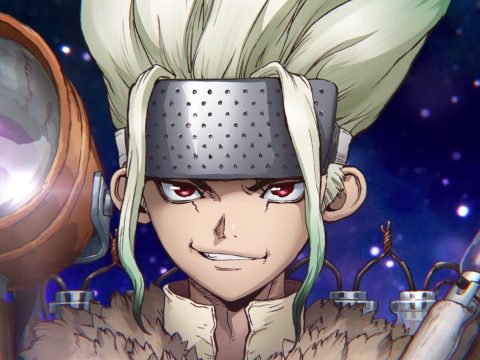 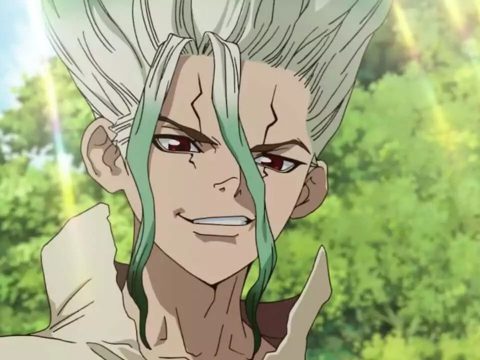 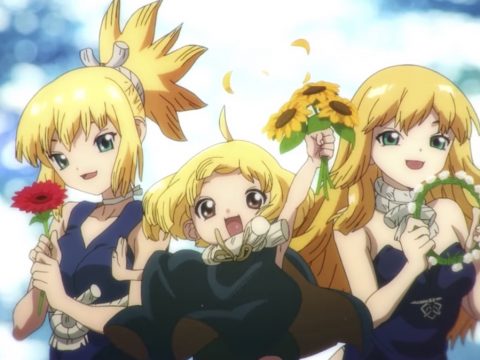 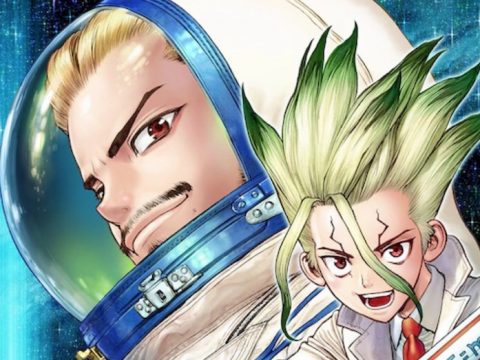