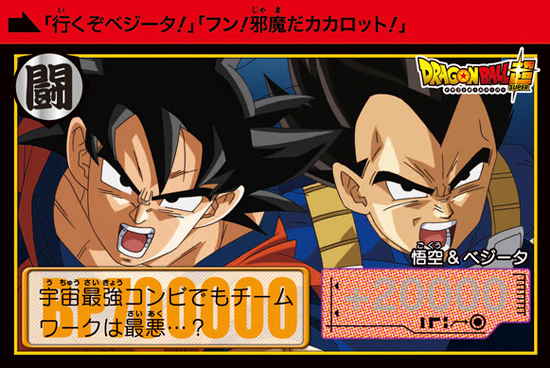 Carddass: a series of anime and manga trading cards launched by Bandai in 1988, these cards bearing a distinctive reflective foil mark were a huge hit among kids into series like Gundam and Dragon Ball. Now the Dragon Ball version, out of print for 18 years, is coming back, and will also include new cards from Dragon Ball Super.

The cards will go on sale in vending machines and convenience stores throughout Japan December 26.

More than two billion of the original Dragon Ball Carddass cards were sold from 1988 to 1997. 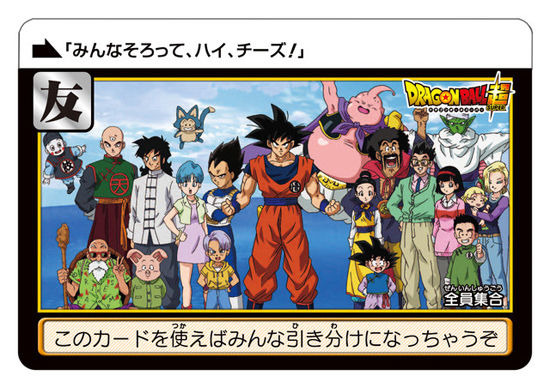 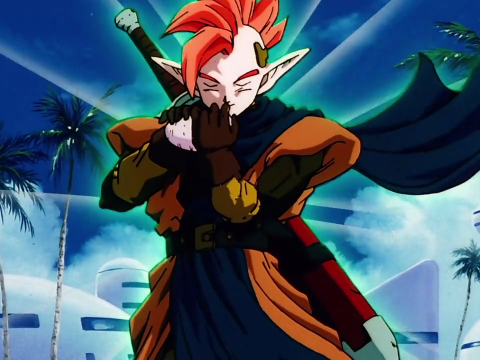