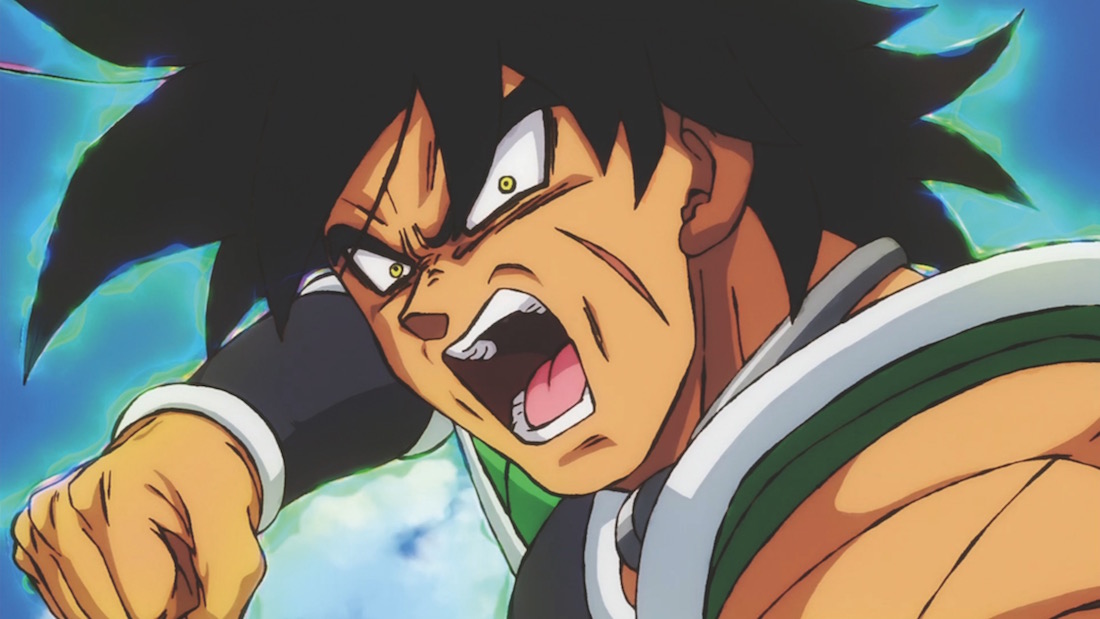 The Blu-ray/DVD set of the Dragon Ball Super: Broly anime film hit shelves in Japan on June 5, and it quickly rose in the rankings. In fact, for the first time in the history of the 33-year-old Dragon Ball anime franchise, a Dragon Ball release is dominating the weekly Blu-ray and DVD sales charts.

According to the sales report from Oricon, the regular edition DVD sold 17,000 units and the limited edition Blu-ray sold 23,000 units, all in the first week. This was enough to launch it to the top.

The limited Blu-ray set packs the movie with a set of Saiyan tin badges, 32 postcards, an original card folder, a 60-page booklet, and a bonus disc with TV spots, promos, a stage greeting event, and the film’s world premiere at the Nippon Budokan. Check out the new box illustration by animation director Naohiro Shintani. 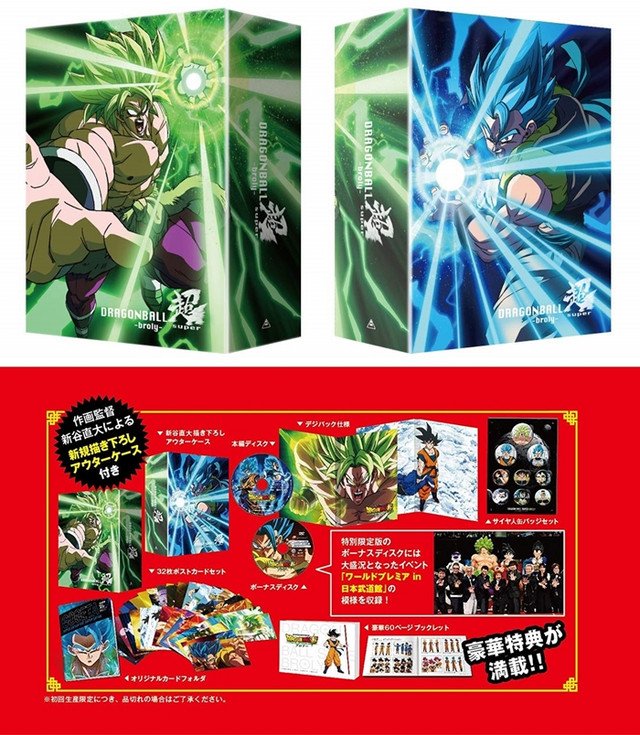