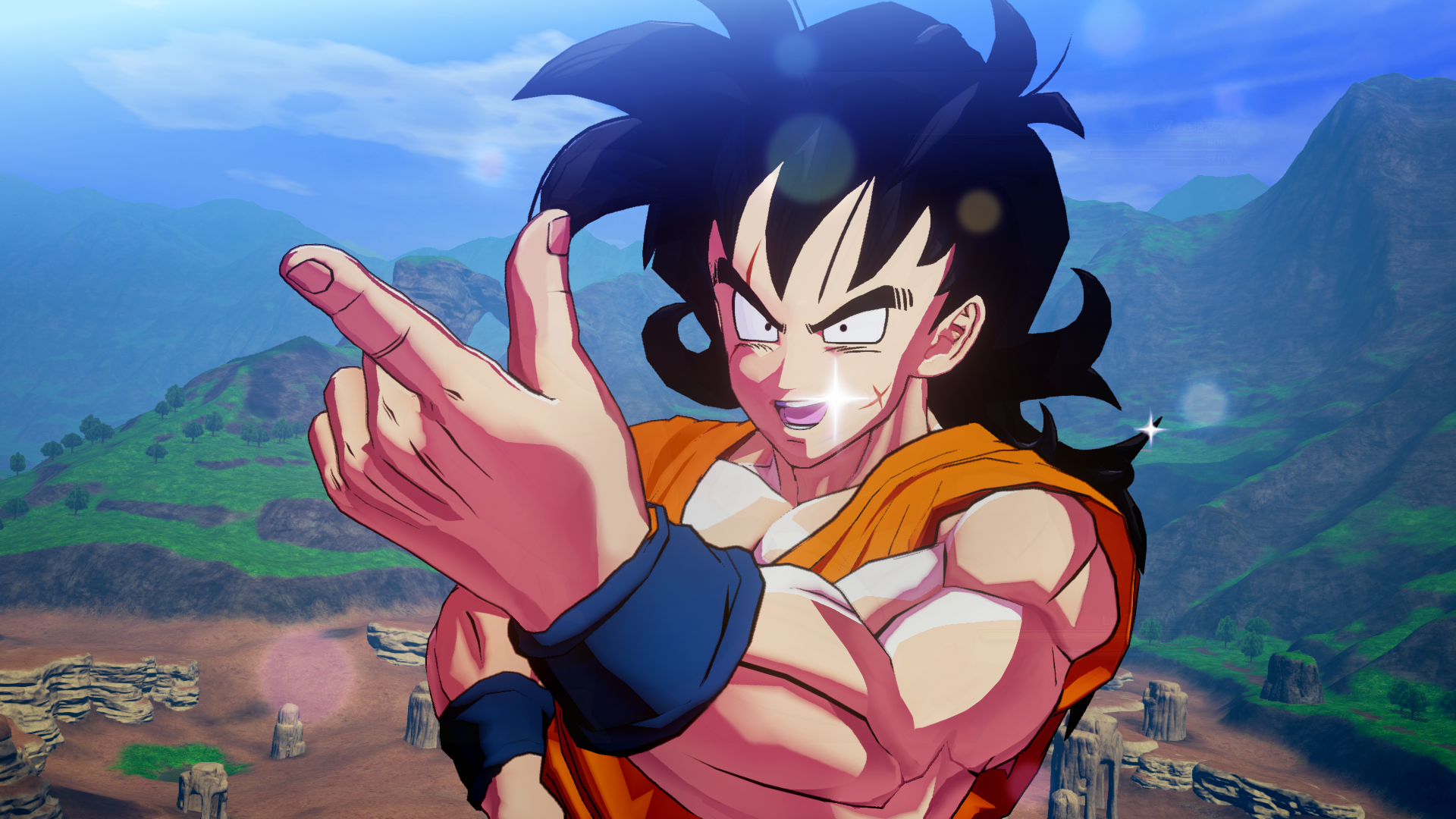 The Dragon Ball Z: Kakarot action-RPG is coming to PS4, Xbox One, and PC in early 2020, and this week’s gamescom 2019 event brought with it some new footage and details. First up, Bandai Namco shared a new official trailer that highlights the Cell saga portion of the adventure.

Then they came back through to reveal a brand new character designed by Akira Toriyama. Bonyu is the former sixth member of the Ginyu Force, and she has an important side quest for you in Kakarot. 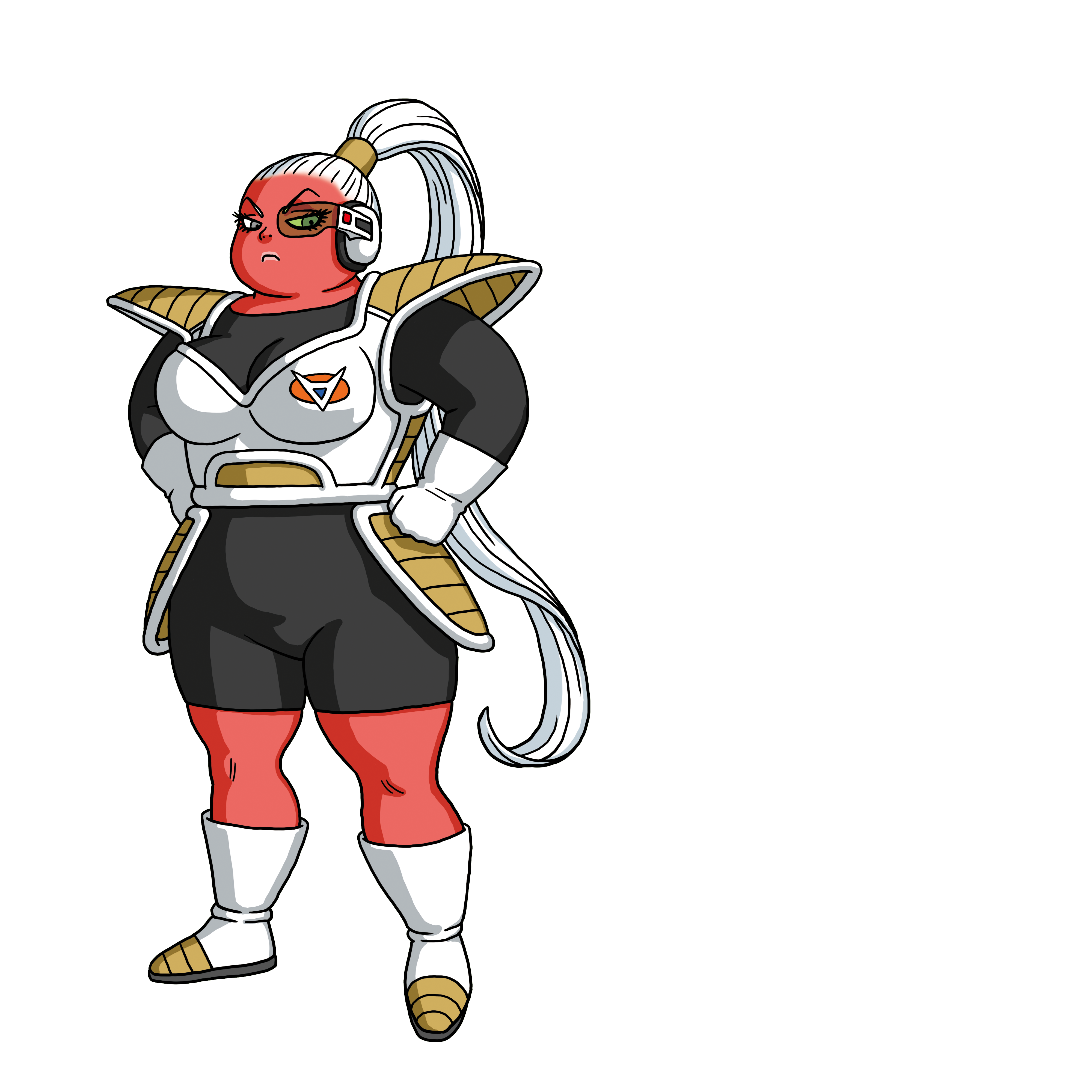 Finally, there’s a heaping helping of gamescom footage from IGN:

Promare Gets Prequel Shorts to Celebrate Box Office Success
Whole Cake Island is on the Menu in One Piece: Pirate Warriors 4 Trailer