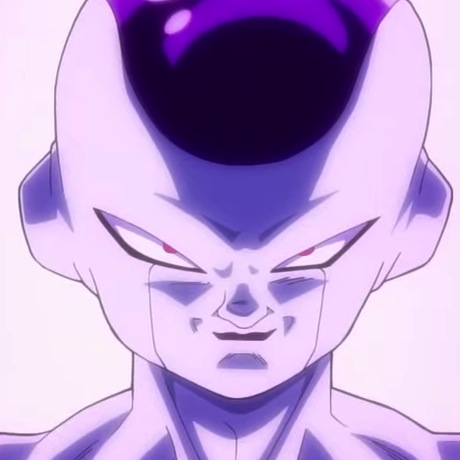 If the latest snippet of footage is any indication, Dragon Ball Z: Resurrection of F is going to be one action-packed DBZ movie. The clip shows the Z Warriors as they throw down against Frieza’s new 1,000-soldier army, so there’s plenty of opportunities for blasts and special attacks from all corners.

You can also catch a glimpse of Jaco from Akira Toriyama’s Jaco the Galactic Patrolman manga, as well as Beerus from the previous film, Dragon Ball Z: Battle of Gods, in the video below.