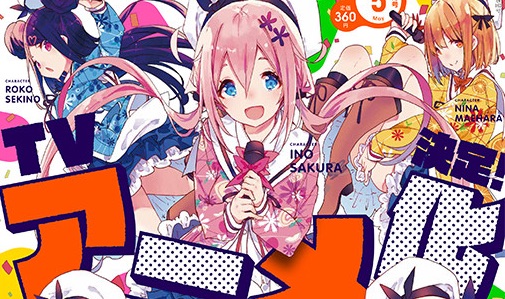 Dropout Idol Fruit Tart, a manga from Sou Hamayumiba, is dropping onto TV screens with an anime adaptation.

The series will be directed by Keiichiro Kawaguchi (Island) and animated at studio feel. Kawaguchi  shares series composition duties with Tatsuya Takahashi (Ms. Koizumi loves ramen noodles) while Sumie Kinoshita (Forest of Piano) will be in charge of character designs.

The manga, which runs in Manga Time Kirara Carat, is about an idol singer unit called Fruit Tart who are fighting to save the dormitory where they live.

Hamayumiba may be best known as the creator of Hanayamata, which received an anime adaptation in 2014. 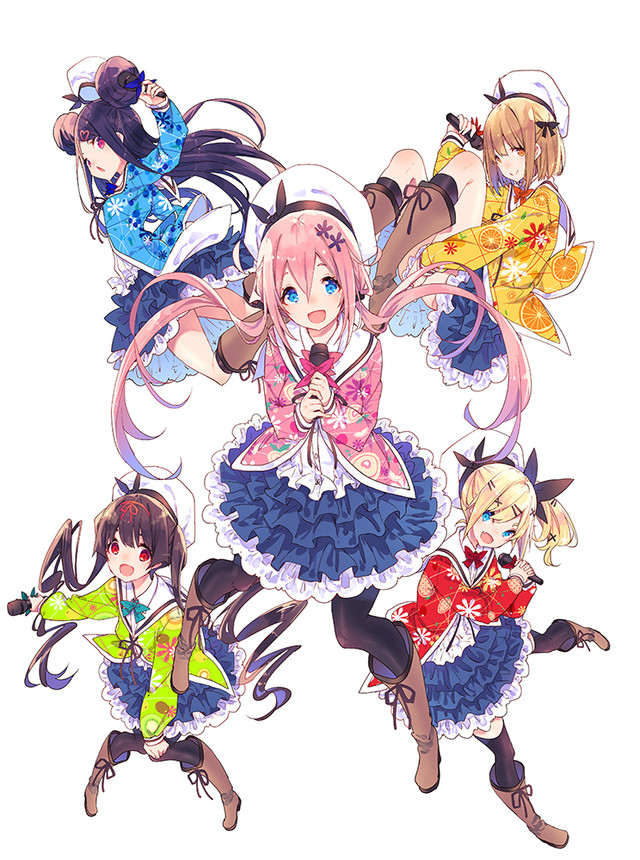