Earthquake Recovery is at the Core of the Natsunagu! Anime 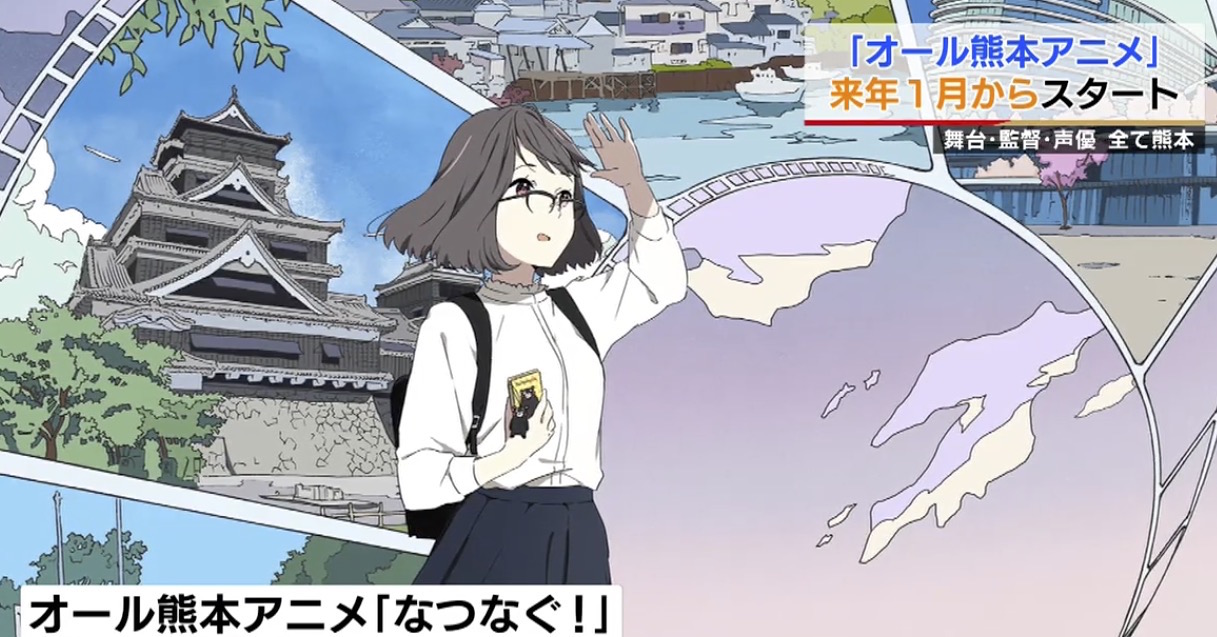 The recovery efforts that followed the 2016 Kumamoto earthquakes are certainly worth celebrating, and that’s precisely what the new Natsunagu! anime project will do when it premieres in January of 2020. Billed as an “all Kumamoto anime,” the staff behind it consists of talent who are all native to Kumamoto Prefecture, including director Yasuyuki Honda and animation producer Shun Fukudome.

The story follows a university student who travels to Kumamoto Prefecture in an effort to find a friend she lost contact with during the 2016 earthquakes. So far, Yoshino Aoyama has been revealed as the voice behind one of the main characters, Izumi Chiba, pictured below. 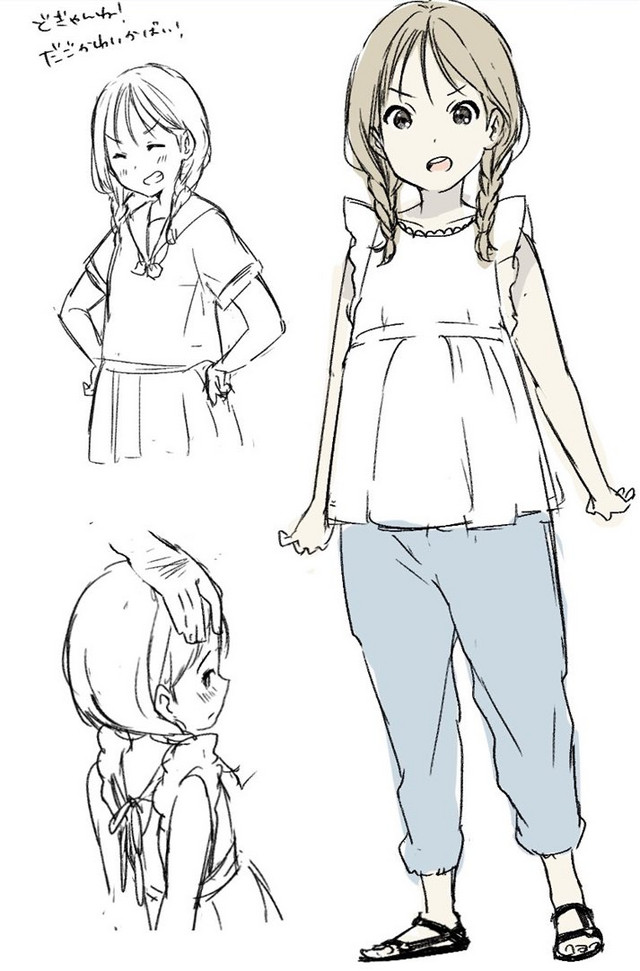 Natsunagu! makes its debut on RKK TV in Japan on January 9, 2020, with free digital distribution through various apps to follow. 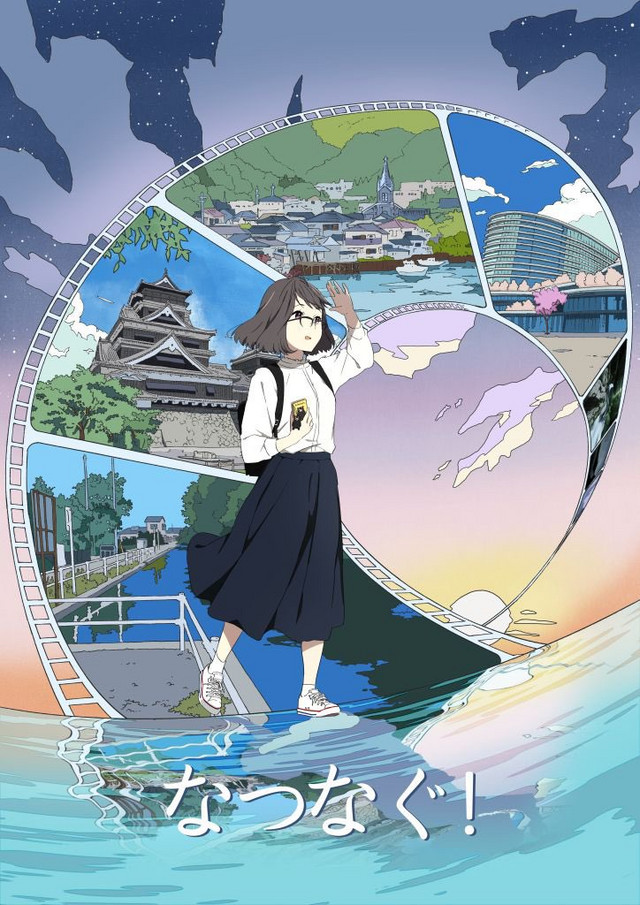