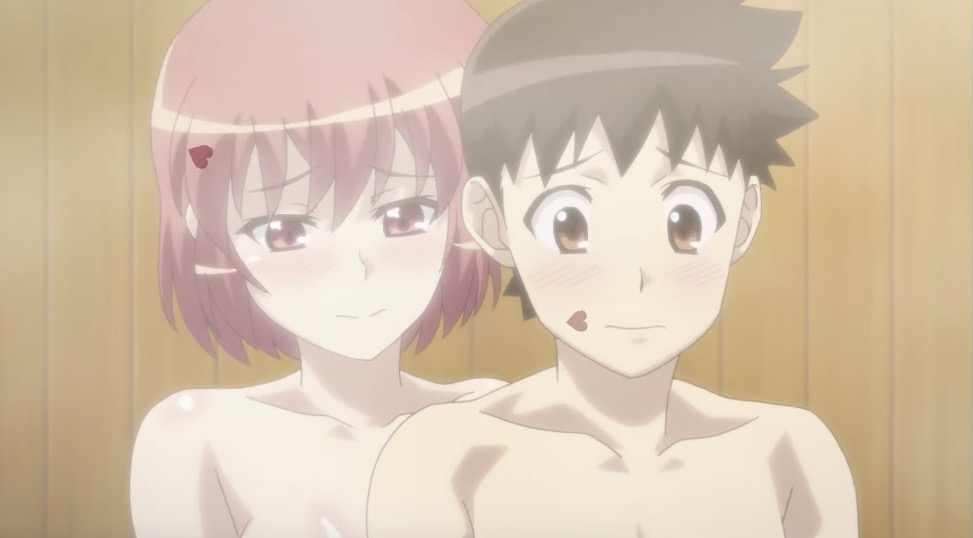 Yoshikazu Hamada’s supernatural seinen manga Tsugumomo is about to spin its NSFW web into another season of ecchi anime. Titled Tsugu Tsugumomo, aka Next Tsugumomo, the series’ return is set for April 2020, and the opening and ending theme song performers have been revealed.

Here’s a promo from December for those who missed it. It’s definitely a little NSFW in parts!

Based on the manga by Yoshikazu Hamada, the first season of the Tsugumomo anime premiered back in April of 2017. Ryōichi Kuraya will direct and work on series composition for the new season, with Zero-G returning to handle animation production.

Crunchyroll streamed the first season as it aired. Here’s how they describe it:

One day Kagami Kazuya, a completely ordinary boy, suddenly encounters Kiriha, a beautiful girl in a kimono. Even though Kazuya has no recollection of meeting her before, Kiriha calls out “Long time no see” to him. It turns out Kiriha is actually a tsukumogami whose true identity is the precious obi Kazuya carries around that used to belong to his late mother. All kinds of bizarre phenomena unfold around the sadistic beauty Kiriha in this supernatural action comedy! 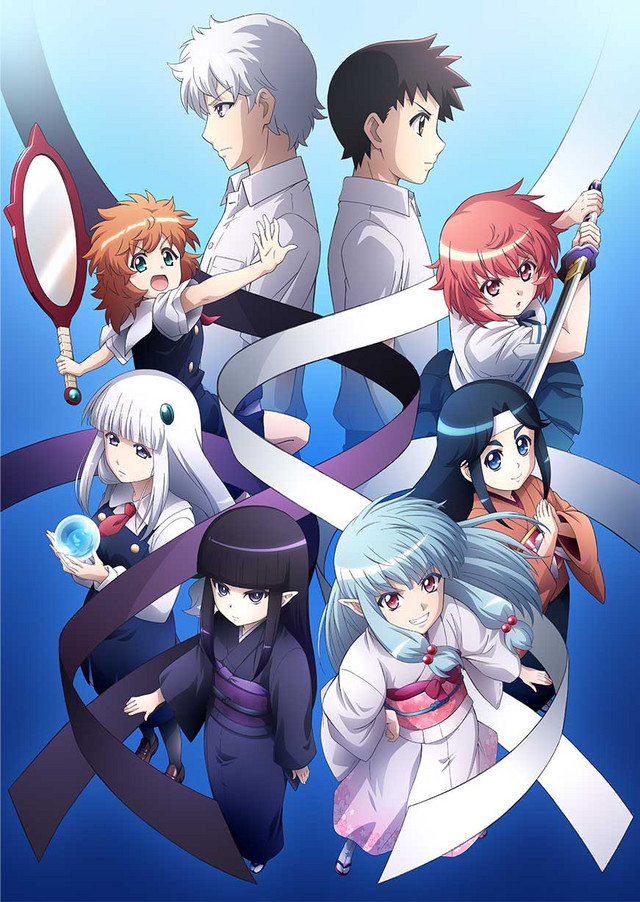 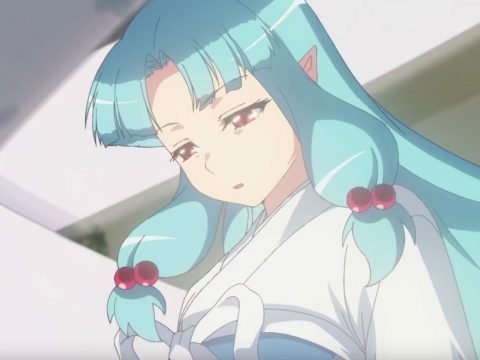