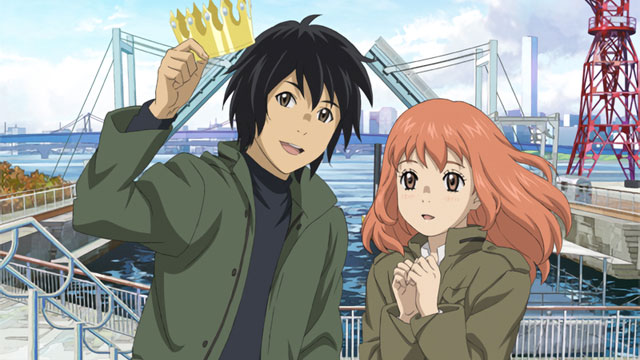 Believe it or not, Kenji Kamiyama’s series Eden of the East is a decade old.

To celebrate the occasion, Noitamina, the programming block that originally aired the series, has released a new visual. They’re also preparing to release some new merch—and food!—based on the series.

Several dishes and drinks based on characters and moments from the series will be available at Noitamina’s cafe in Odaiba, Tokyo.

That’s also where fans will be able to pick up merchandise like clear files, badges, coffee tumblers and tote bags.

Finally, the shop will be decorated with art from the series, signed by folks associated with the production.

Here’s how Funimation describes Eden of the East:

Akira Takizawa wakes up naked outside the White House with no memories. He’s got a gun and a cell phone. He doesn’t remember the phone gives him access to ten billion yen and a woman who will grant any request. He doesn’t even remember he’s supposed to save Japan and will be murdered if he fails. Whatever he’s tangled up in, Takizawa’s in deep – and that’s not even scratching the surface. 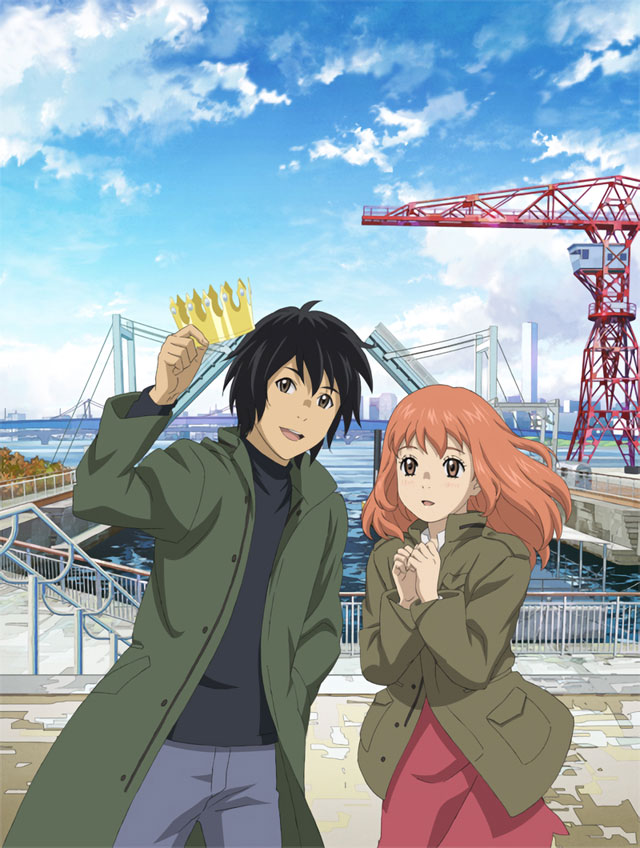 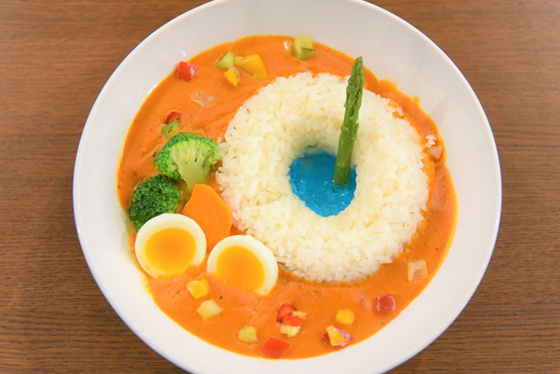 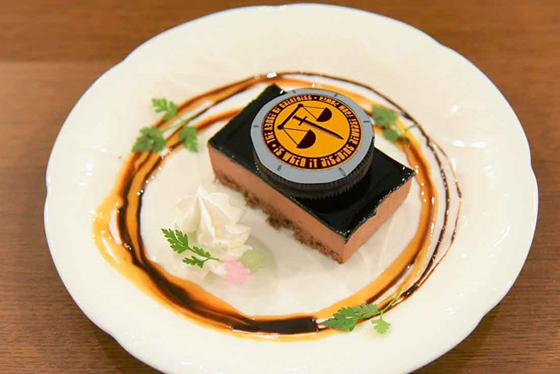 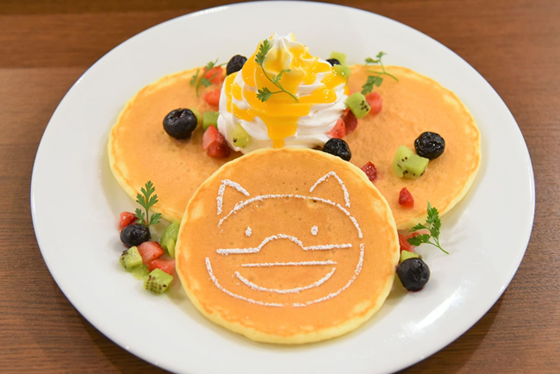 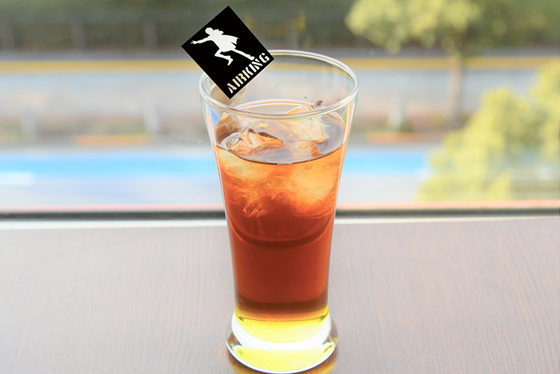 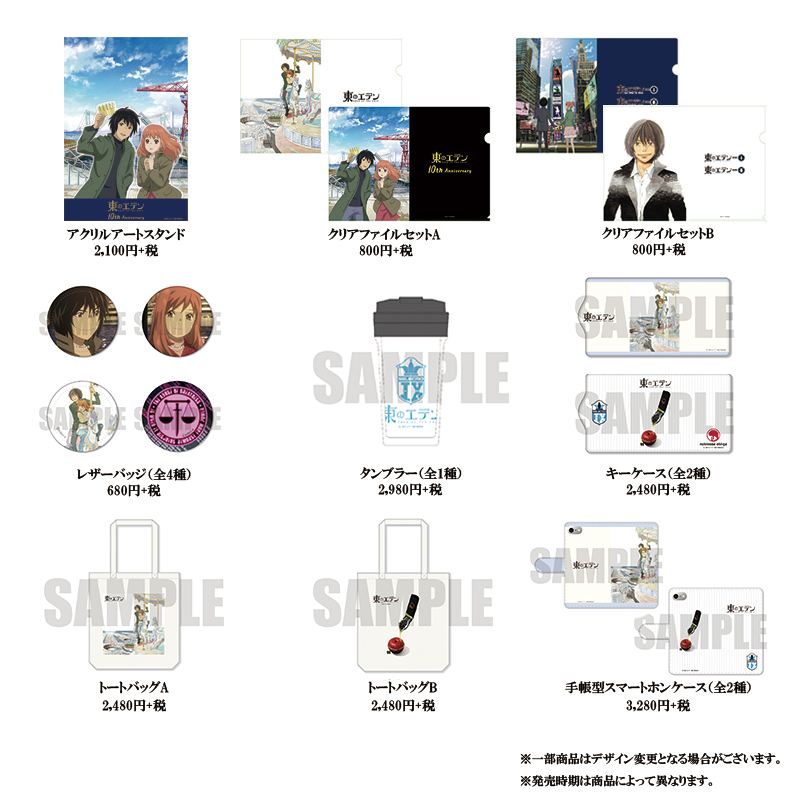 Check Out These JoJo’s: Golden Wind-Inspired Threads
[Review] Momodora: Reverie Under the Moonlight