Demonic Manga The Elder Sister-Like One Claws Out OVA 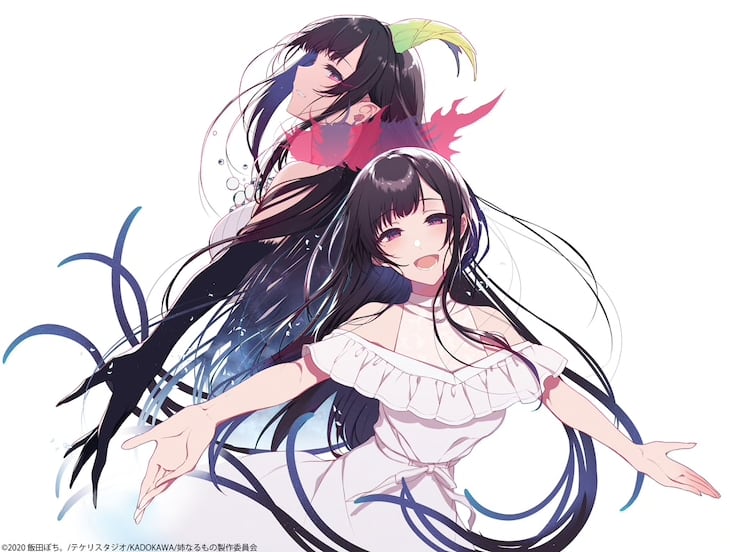 The Elder Sister-Like One, the Pochi Iida-penned manga about an elder sister-esque demon, is coming to the world of anime. It’s set to be adapted into a direct-to-video OVA, though a release window has not yet been announced.

Iida started The Elder Sister-Like One as an adult doujinshi in 2015, then created a “regular” (though still plenty explicit, according to a parental advisory sticker on the cover) version which kicked off in 2016.

Yen Press publishes the manga in English. Here’s how they describe the first volume:

Yuu has had a rough life. After losing his parents in a car accident when he was five, he found himself bounced back and forth among relatives, with no place to truly call home. Plagued by a constant feeling of loneliness, all he wants is a little companionship, and he’s about to get way more than he bargained for! Her name is Chiyo, and she’ll grant Yuu one wish. The only problem: She’s a demon of unimaginable power!

The Gal and The Dinosaur Series Stomps in with Visual, More Details
P.A.Works Original Appare-Ranman! Heads to the Races in April