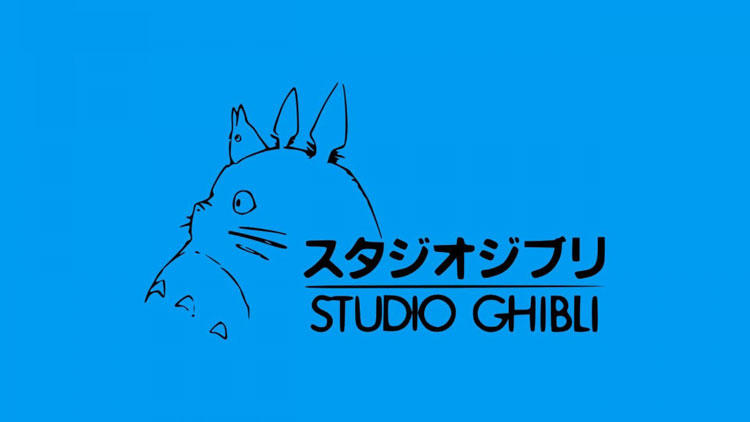 Let’s preface this post by stating that almost everyone in Japan, anime fan or not, loves Ghibli.

But the venerated studio and its films, especially those by Hayao Miyazaki, do get a lot of airtime on Japanese TV. That’s started to annoy some anime fans, who’ve taken to a hashtag that’s getting a lot of attention.

The hashtag is #ジブリはもういいからこのアニメ映画放送しようよ, which translates to something like “enough with Studio Ghibli already, broadcast these anime films!”

Following the tag, users attach posters or screenshots of the films they’d like to see shown on TV. One popular entry is Akira, with many users commenting that the 1988 film is set in 2019. Other films include classics by directors like Mamoru Oshii and Satoshi Kon, and even a few American films like The Iron Giant.

Check out the hashtag yourself for a veritable lineup of non-Ghibli classics. What film would you choose?