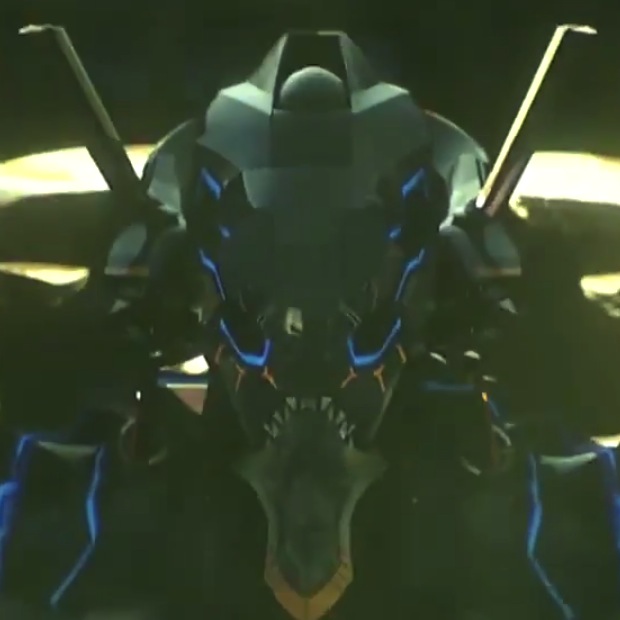 I haven’t had a chance to catch up on all the Animator Expo shorts, but it was worth jumping ahead to the latest, which briefly brings Neon Genesis Evangelion into the world of full CG animation.

For those just joining us, the Japan Animator Expo is a showcase of 30 shorts presented by Dwango and Evangelion creator Hideaki Anno’s Studio Khara. The latest, evangelion:Another Impact (Confidential), comes from Shinji Aramaki, who directed the CG Appleseed movies and previously worked with Anno on 1988’s Metal Skin Panic MADOX-01.

Another time, another place.
An activation test of a decisive weapon was underway.
With its development and operational trials shrouded in complete
secrecy, the Another Number – Unit Null, suddenly breaks free of human
control and goes berserk.

For what purpose was Another Number – Unit Null created?

The story of an Evangelion’s activation, rampage and howling in another world.