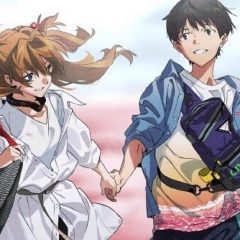 With the release of Neon Genesis Evangelion on Netflix, a whole bunch of younger millennials and Gen Zers are about to discover the series for the first time.

A fitting coincidence, then, that two of the series’ protagonists, Asuka and Shinji, have been given a millennial makeover for the cover of an upcoming Japanese magazine.

Titled “Evangelion Millennials,” it’s apparently a kind of bonus item for a new tote bag modeled after the series’ Lance of Longinus (new viewers: it shows up near the end of the show).

Just look at that cover, man. Asuka and Shinji are looking hipper and happier than they were in the entire series! Maybe all Shinji needed was a makeover.

Now that I think about it, though, Asuka, Shinji and Rei were all born in 2001, meaning if anything, they’re part of Generation Z. Oops. 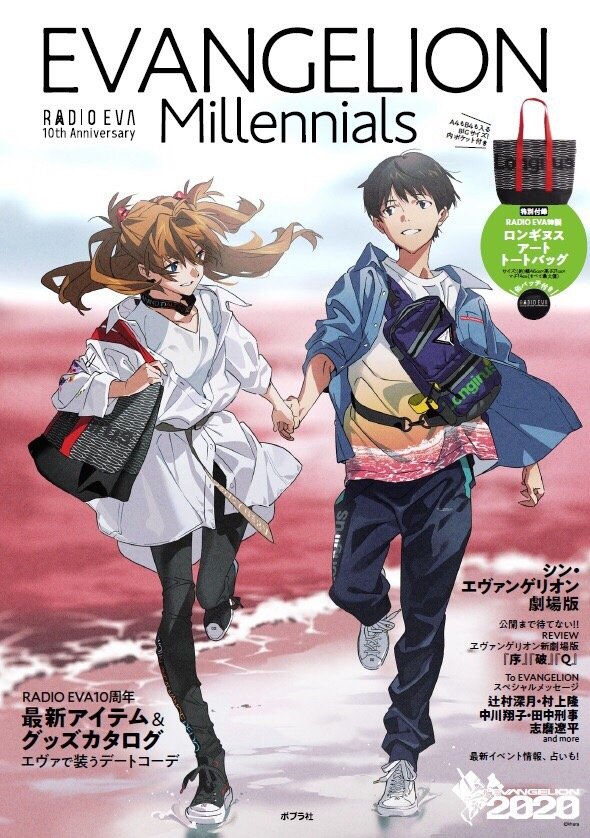 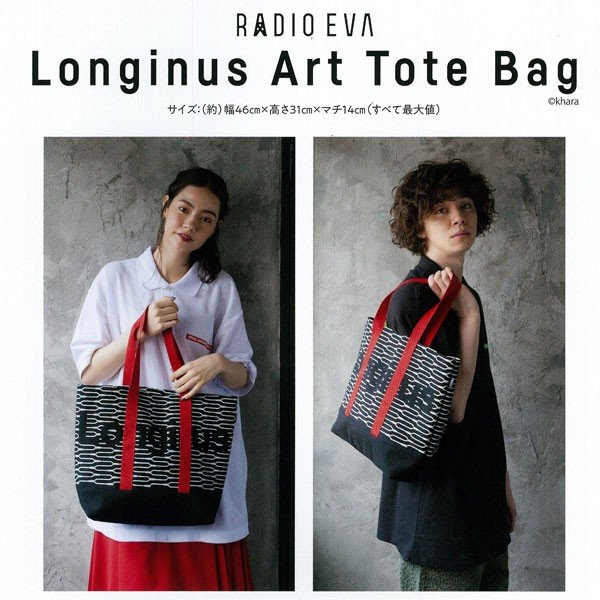 Is the Age of Otaku Persecution Over? Japan Weighs In
Cencoroll Connect Gets US Premiere at Anime Expo