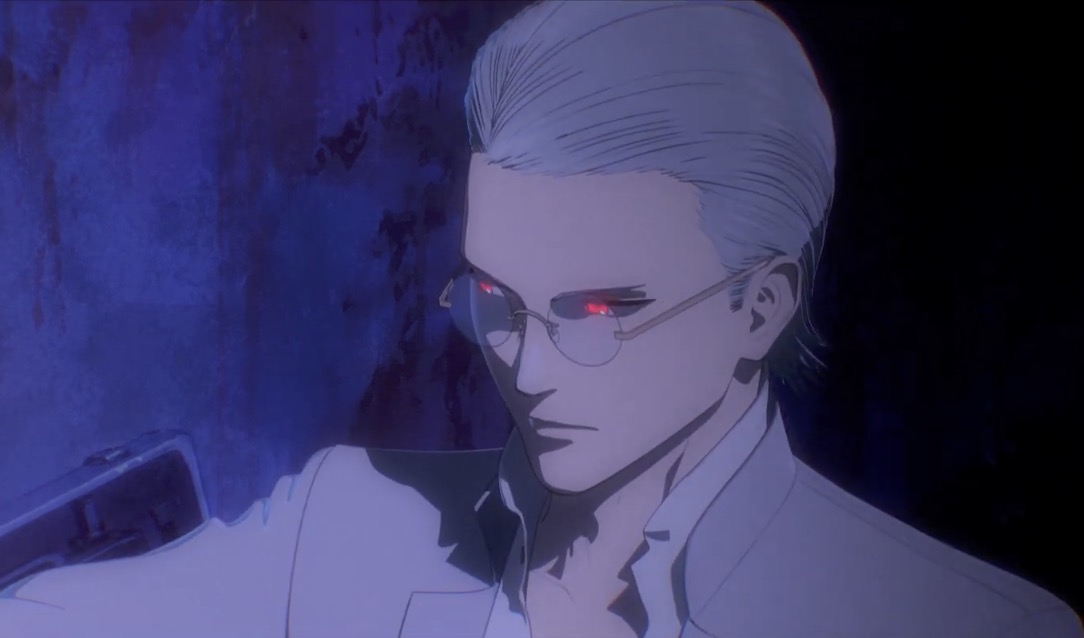 Human Lost—the new anime film from Psycho-Pass chief director Katsuyuki Motohiro, Afro Samurai director Fuminori Kizaki, and anime production house Polygon Pictures—is coming to theaters in the U.S. and Canada on October 22 (subbed) and October 23 (dubbed). Ahead of that, we have an exclusive clip showing off around two minutes of the upcoming feature.

In this clip, the antagonist reveals his motive and goal by using the S.H.E.L.L. technology as he tries to get Yozo to join his team and become the enemy.

You can visit the official website to find locations near you and purchase tickets.

From the chief director of PSYCHO-PASS, director of Afro Samurai, and the studio that brought you Godzilla: Planet of the Monsters.

The year is 2036. A revolution in medical treatment has conquered death by means of internal nanomachines and the “Shell System”, yet only the richest can afford to partake.

Yozo Oba isn’t the richest. Troubled by strange dreams, he flippantly joins his friend’s biker gang on an ill-fated incursion to “The Inside”, where society’s elite lives. This instigates a journey of terrifying discovery that will change Yozo’s life forever.